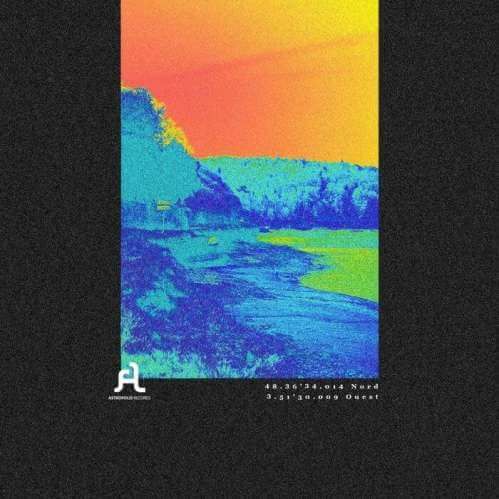 Review: Astropolis Records usher in the subtle yet heavily '90s inspired sound of Blutch in this jungle-flecked, breakbeat heavy and trance-like synth number, "River". Dipping between IDM and progressive house with chant and other classic influences of exotica thrown in, Astropolis associate Madben takes to remix duties first with some pumping techno action. It's a remake that flirts with the horns of jericho only to explode into a hopefull breakdown of synths and euphoria. Furthermore, there's some gnarly and experimental drum and bass from Malcolm 'Tsunami' remix, a hard and weirdcore sound reminiscent of the enigmatic Fis. Like a river.⦁ Blutch — River 4:58
⦁ Blutch — River (Madben Remix) 7:05
⦁ Blutch — River (Malcolm 'Tsunami' Remix) 5:22

turbo
download
After years digging up musical influences, from abstract to house gems and collaborations with leader artists such as Terrence Parker, Maxime Dangles, Strip Steve, Red Rack’em, Lauer and Mézigue, Blutch is in a new creative field and reveals a groovy taste exploring UK electronic music history with this second extract from his forthcoming debut album ‘Terre Promise’.
After the beautiful ‘Cobalan’ between electronica and breakbeat, a cool journey in this place where he spent his childhood, he strikes with ‘River’, following his ability to explore UKG and 90’s breakbeat rhythms with his touch of melancholy, amazing textures and great sound design. In reference to the river near Cobalan, where he passed his teen years, trying new experiences and hanging out with new friends, ‘River’ abandons the innocence of the 1st single for a strong euphoria full of wistful emotions. Between leftfield, breakbeat and house, ‘River’ affirms his creativity to play with an eerie vocal sample in a pleasant frame: dreamy chords, pumping bassline, swirling synths and twinkling melodies. This UK influences crossover of UK dance music heritage with a contemporary vision turns this this track into an euphoric and trippy dance anthem that could remind Bicep.

The track comes with two darker and sharper remixes by Ellum and Astropolis Records key figure and reference in the French techno landscape Madben, and man of the moment Malcolm, Global Warming Records label’s boss.
Madben brings us in a deep and racing techno with a sense of progression, turning the vocal more oppressive and heady. Tension is at its peak in the first part, before a beautiful new world of tones, an energising melody with emotive synths and profound sounds. A perfect material to hypnotize the dancers.
London-based producer Malcolm makes us, as he always does, enjoying the end of the world with a tsunami of sounds that bang hard between heavy bass, syncopated beats and his deeply immersive sound design with his signature crossover of cinematic chaos, drum’n’bass influences and emotions. A charming chaos softened by the original melody and vocals that appears in a ghostly way.
-This package is the perfect match for the return on the dancefloors and has the potential to embrace the audience with emotion. 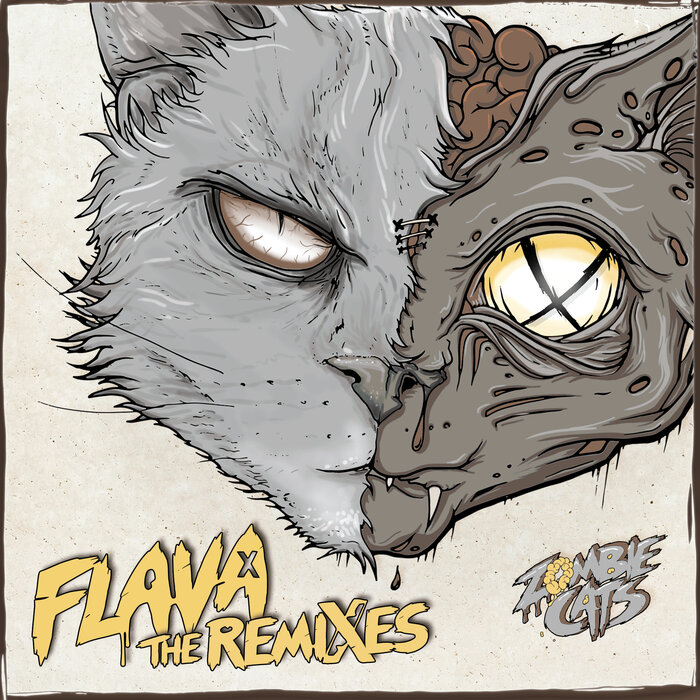 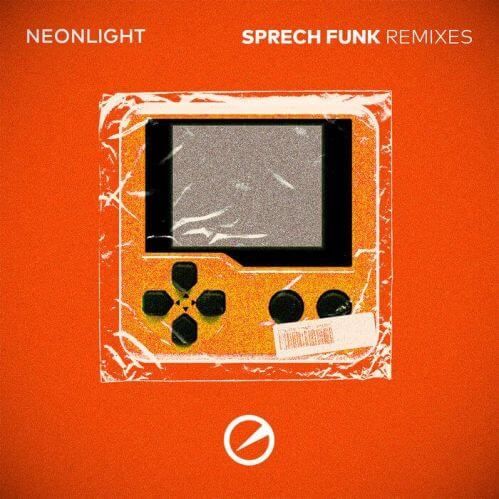 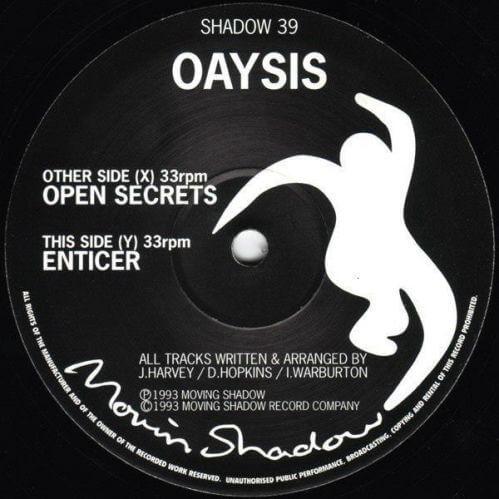 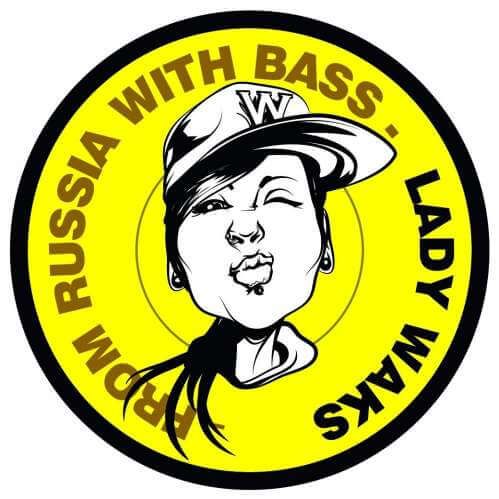 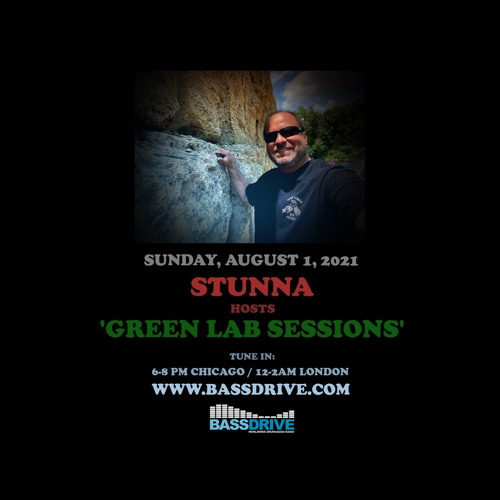 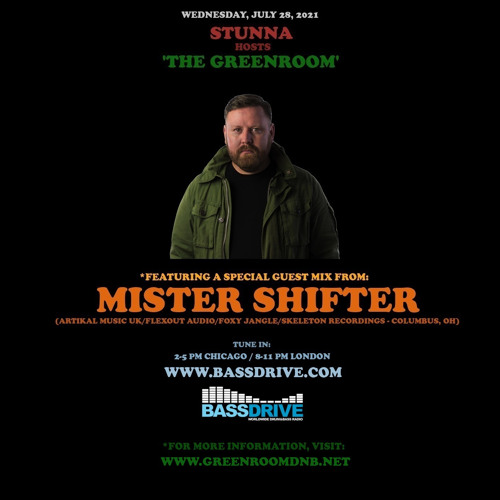 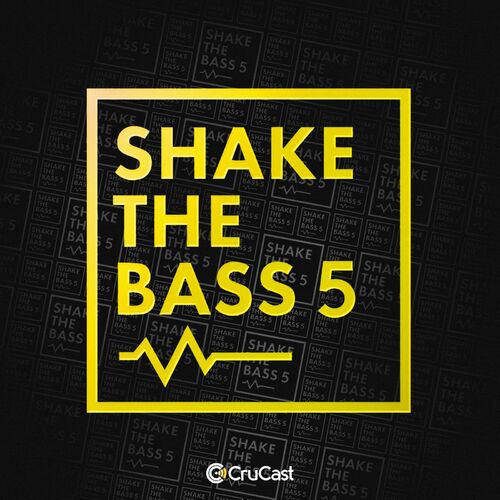 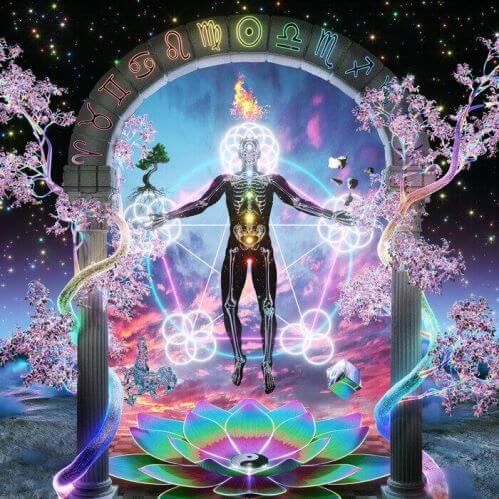 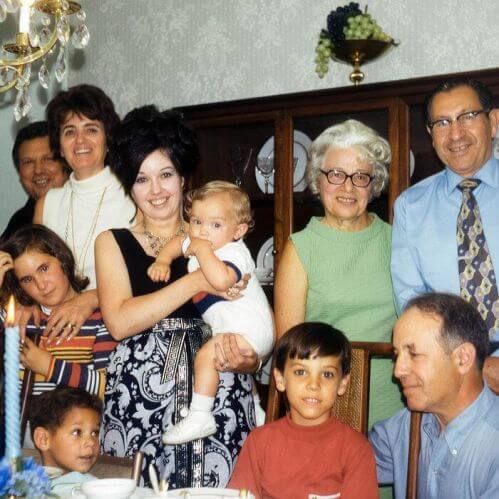 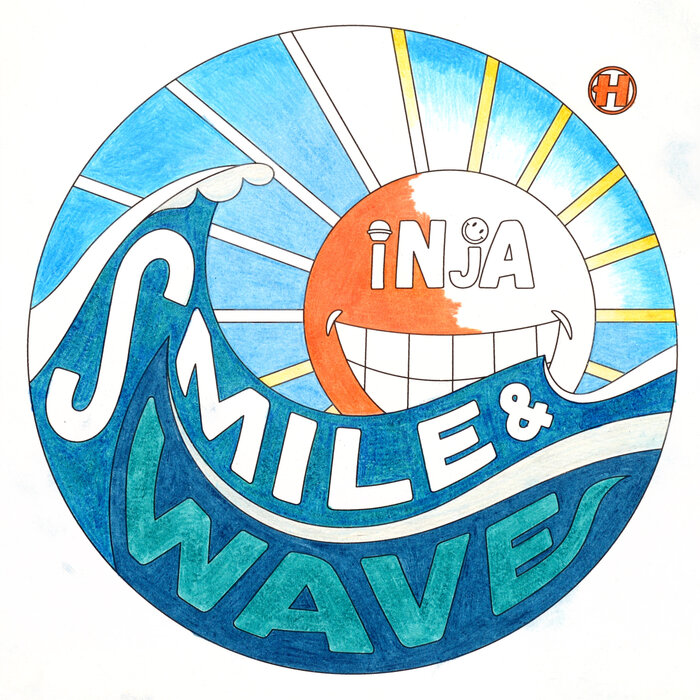