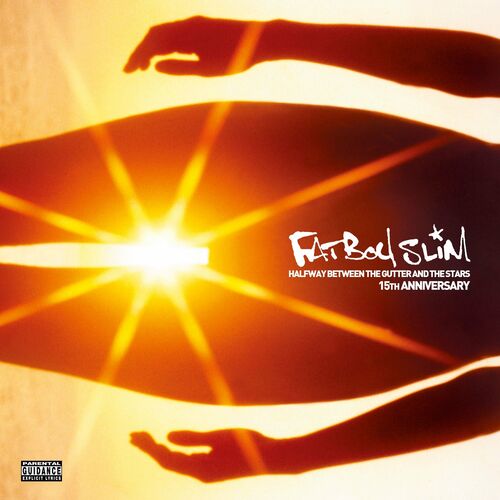 Norman Cook (born Quentin Leo Cook on 16 July 1963), also known by his stage name Fatboy Slim, is an English DJ, musician and record producer/mixer.
As a solo electronic act, he has won ten MTV Video Music Awards and two Brit Awards. His records as Fatboy Slim also helped to popularise the big beat genre, which achieved mainstream popularity in the 1990s.
Cook first rose to fame in the 1980s as the bassist of the indie rock band The Housemartins who scored a UK number-one single with their a capella cover of Isley-Jasper-Isley's "Caravan of Love". After the band split, Cook formed Beats International whose début album spawned their signature hit, "Dub Be Good to Me" which was another UK number-one as well as going on to become the seventh best-selling single of 1990 in the UK. Cook then went on to join numerous other acts including Freak Power, Pizzaman and The Mighty Dub Katz to moderate success.
Cook adopted the Fatboy Slim moniker in 1996 and released Better Living Through Chemistry to critical acclaim. Follow-ups You've Come a Long Way, Baby and Halfway Between the Gutter and the Stars, as well as their associated singles, including "The Rockafeller Skank", "Praise You", "Right Here Right Now", and "Weapon of Choice", were also met with positive reviews and commercial success.
In 2008, Cook founded a project called The Brighton Port Authority. Cook has been responsible for successful remixes for Cornershop, Beastie Boys, A Tribe Called Quest and Wildchild. 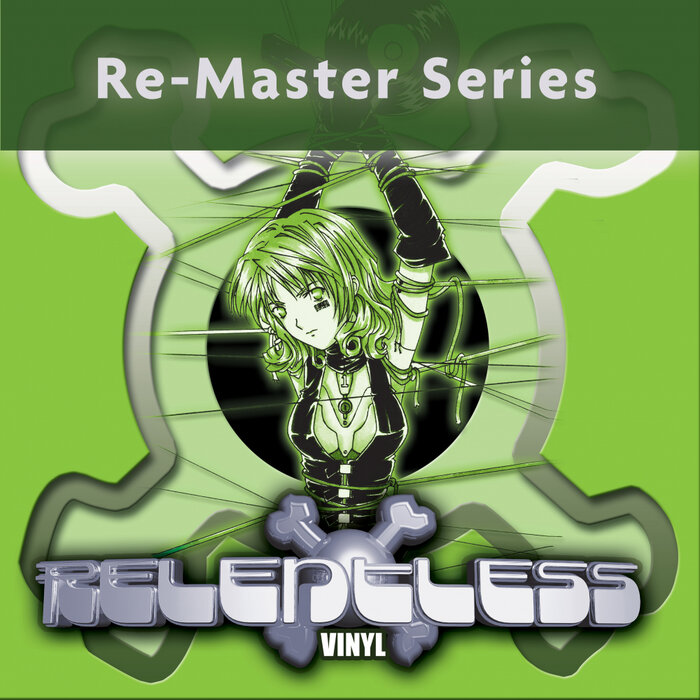 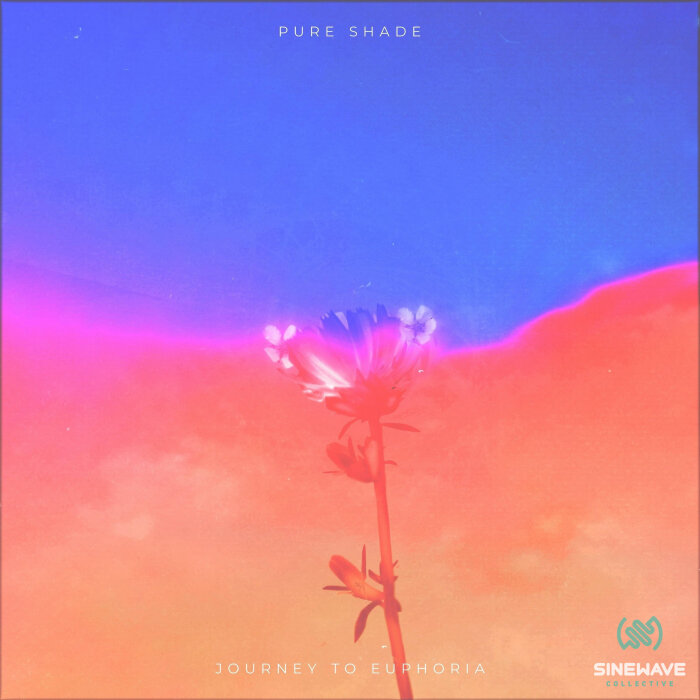 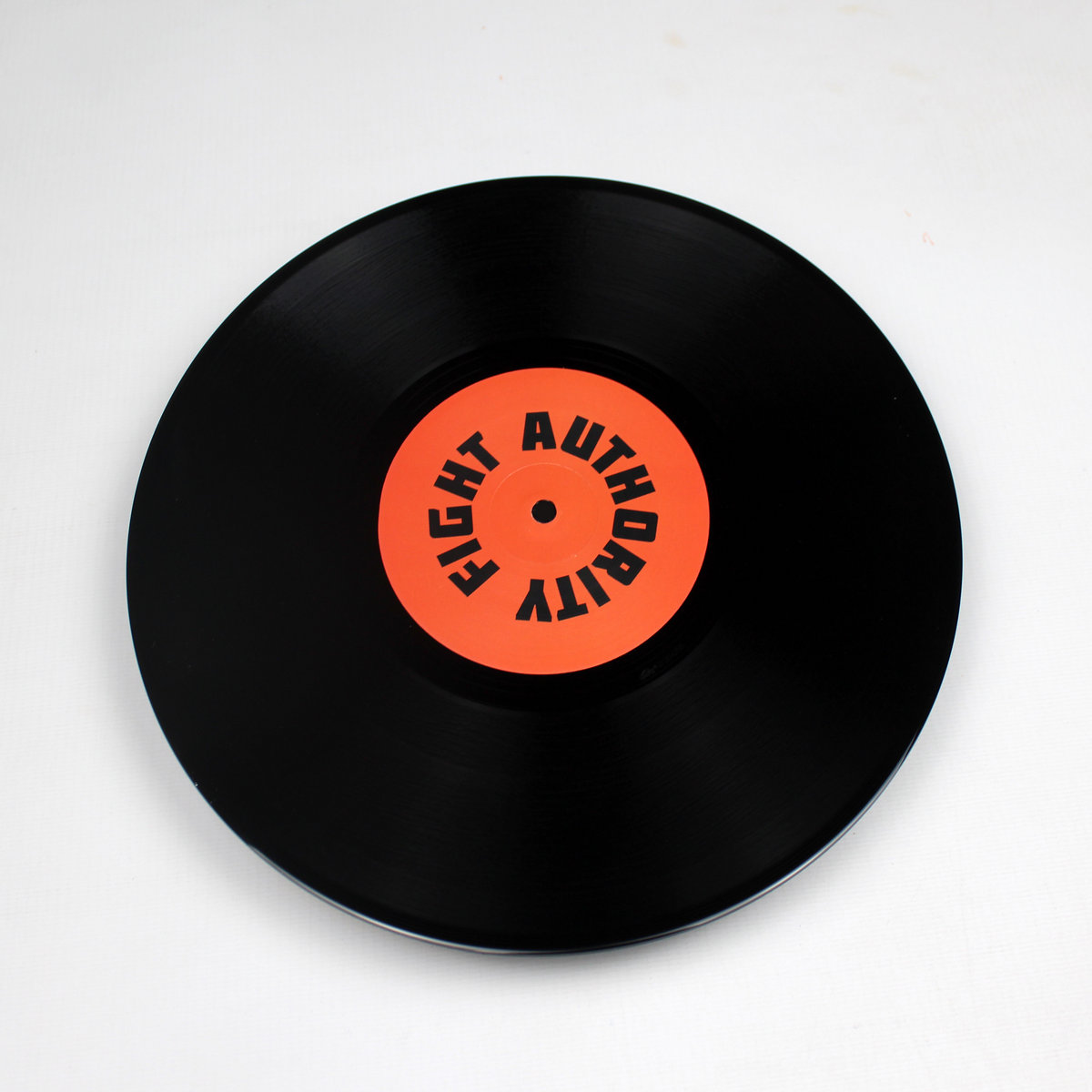 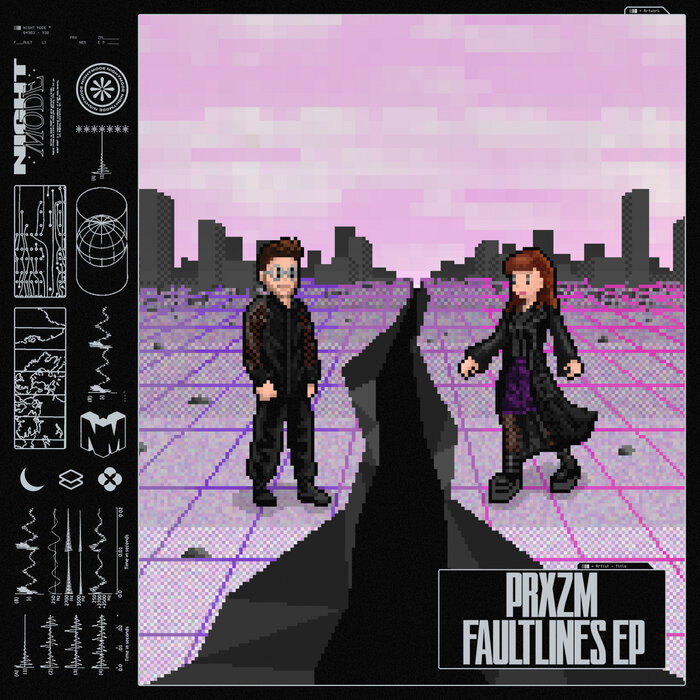 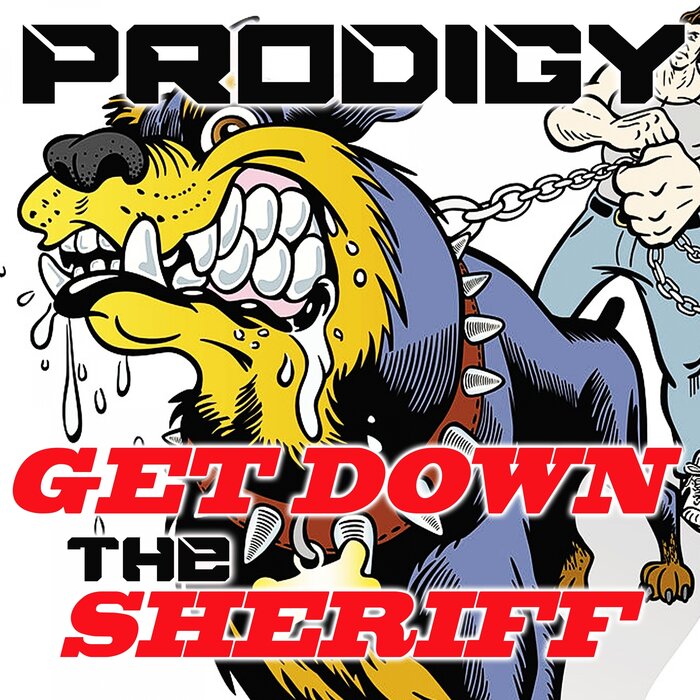 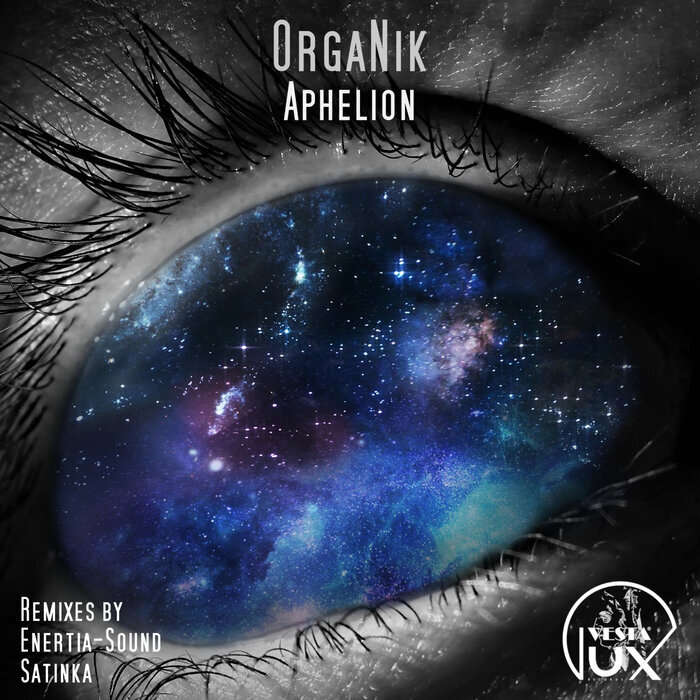 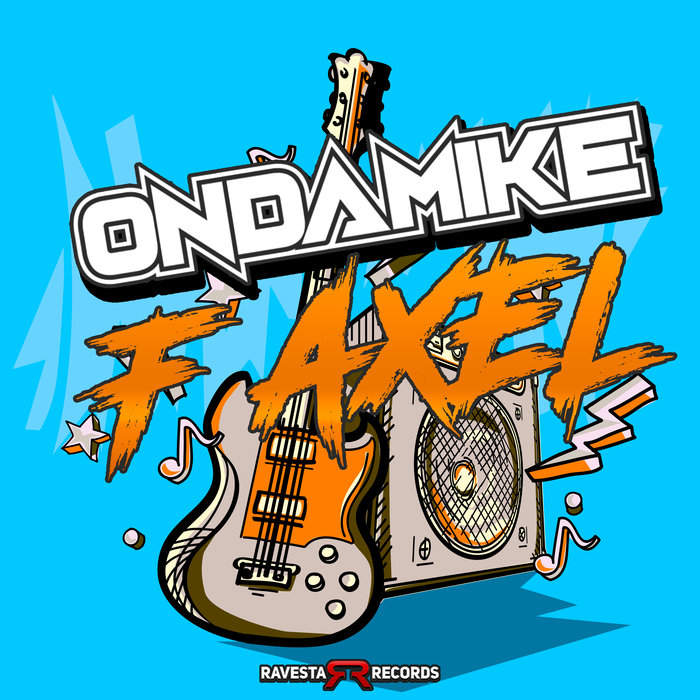 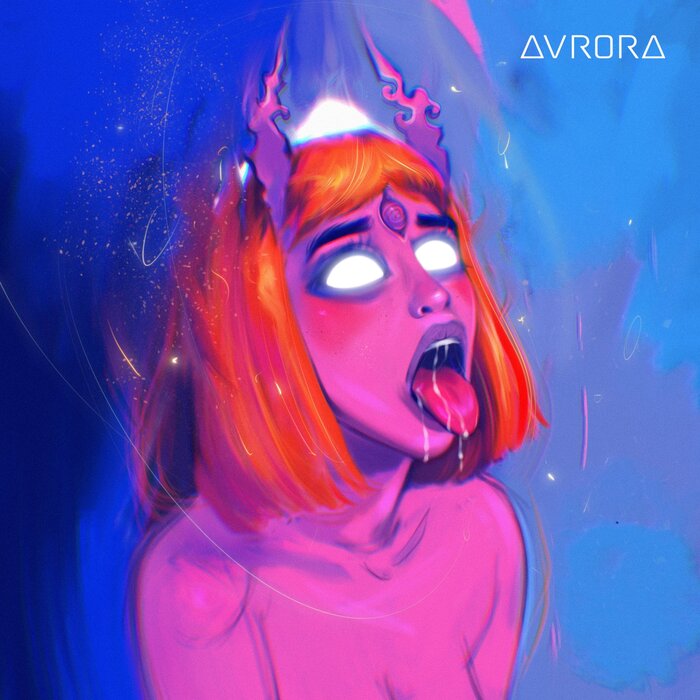 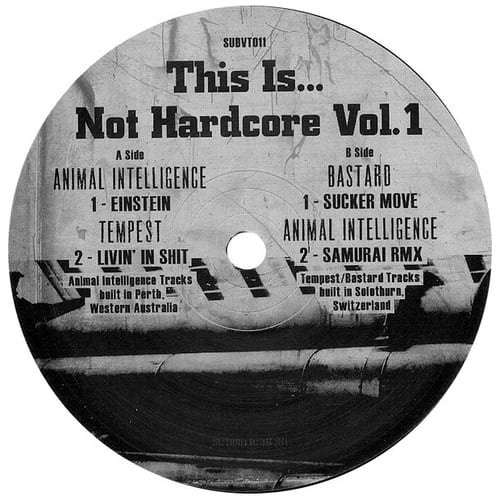 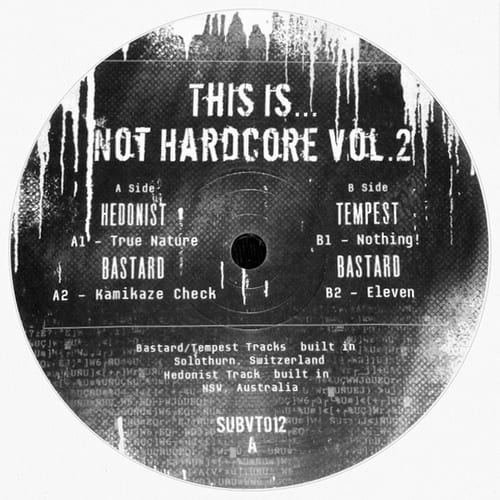 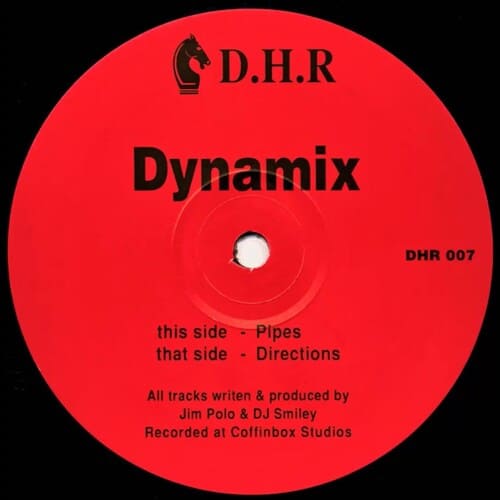