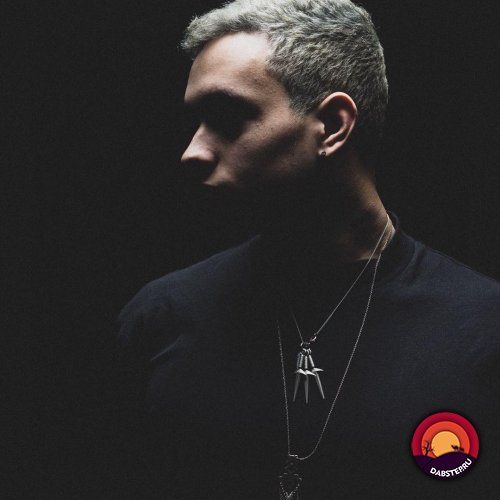 Some DJs like a rewind. Signal prefers a reroute.

From now on you will know Jonathan Kievit as IMANU. A brand new, and much more personal, alias. It marks a whole new chapter for the young Rotterdam artist who is managed by the same team as Noisia and released music on the likes of Critical, Invisible, Monstercat, Renegade Hardware and Ram all before he turned 20.

As IMANU you can expect to hear him on an even wider label menu with an even wider array of sounds, ideas, tempos and genres. It’s a sound he’s hinted at previously with his remix of What So Not and Skrillex and his Solitude EP late last year, but don’t worry… He’s not about to turn his back on the sound that rocketed him up to the premier league. His roots will always remain drum & bass to the core, and his first release as IMANU – coming soon on Vision – is top heavy in his 172 magic. Here’s what we know so far….

I like the name Signal, I must say. But this is much more than a name change isn’t it?

It’s totally more than a name change. I want to do new things, beyond the technical stuff people know me for, as Signal. The name does fit that sound. It’s the sound I had in mind when I picked the name. Now I want to try more sounds.

Yeah. It gets a bit boring when you’re doing the same thing every day. The same tempo and boundaries. But you need to make records to DJ so you get the gigs and stuff. Especially in drum & bass so it kinda goes round in circles.

So how about gigs where you’ve already been booked by promoters as Signal?

I have a good agent and manager – they let festival and club promoters know in advance about the change. Bookings that already happened have all been converted.

Nice. So how does this unfold? What’s the first IMANU stuff we can expect?

The first thing is an EP on Noisia’s Vision. I’m excited about that, it’s my first full EP on the label. It’s my favourite label; they’re responsible for many classics and with Noisia being my all-time favourite artists, it all comes together beautifully. Other than that, you can expect a track with Buunshin on Mau5trap. I’m super excited for it all.

I think that makes you the first artist beyond The Upbeats and Mefjus – and Noisia themselves – to have an EP on Vision?

Yeah man, the label roster is so tight and all guys I love working with. I think Posij has a release before me but it’s great to have one of the first EPs on there since those guys.

What’s the first thing we’ll notice about this new development?

The first EP has three drum & bass tracks and three more experimental tracks. It could’ve been a Signal EP but I’ve really tried to move away from being stuck in arrangements. I’m getting really tired of tracks just repeating after the first drop. I want things to change and evolve and surprise me all the way through. Changes every 16 bars. That’s what I’ve focused on with these tracks.

Wow so you might get a DJ play more than 30 seconds of your tune?

Ha! But yeah I hope people can hear the arrangements, I want people to listen from start to finish. There are two tracks on there that people have asked me about loads. I’ve also kinda dialed down the heaviness. I went through a phase of making loads of neuro and I started to wonder if I was really happy with it. I’ve worked much closer to a middle ground between the heavy and the deep for this EP.

I think your Solitude EP hinted at that previously…

Yeah that was transitional for sure, I took references and inspiration from techno, garage and even future bass. The new EP does continue that with more halftime tracks and one track isn’t even dance music. It’s a song I’ve done with Sarah Hezen who’s worked with Icicle and Black Sun Empire. I did a remix for her with ABIS and I asked if she was up for working together on a song sometime. She was up for it – but only if it wasn’t a drum & bass track. It’s very different from what people might expect, but if Noisia are releasing it people might be more open to it.

Definitely. They’ve set that benchmark in that way. I think we need more role models like that…

Yeah man. I feel like Noisia Radio has done that too and inspired me to get over the barrier to make a piece of music with a meaning instead of just a standard banger.

Sounds like all these years breaking through are being converted in a way. Like, you’ve travelled the world and worked with incredible minds in a very short space of time. This must have a big influence on your reference points…

For sure. That makes me think about a studio session I had with Apashe in Montreal. I love dubstep, I love trap but it’s hard for me to make that because a lot of the drum & bass fanbase isn’t supposed to like it. It’s silly. I know it’s not everyone, most fans are very open minded, but there is that faction. So I’ve started to try and bring different tempos and play more multi genre sets. Especially when I’m on varied line-ups with guys like Ivy Lab. Another moment was working with What So Not when he came over. I’d never worked with someone like that in the same space before and that was a huge inspiration. Plus I just like a challenge. But don’t get that mistaken; I’m still making loads of drum & bass and halftime.

For sure. That’s really important. I don’t want people to think that I’m not going to make drum & bass anymore. I just want people to open their minds to what’s coming from me. It’s going to be a bit different, I’ll be working with labels you don’t expect and you can expect different genres in my sets.

This is just you progressing and developing as an artist. Keeping things moving, keeping yourself inspired…

Yeah I’ve been getting more enjoyment out of emotional and experimental music. It feels a lot more personal in this sense.

Yes. A personal project needs a personal name. IMANU is from my middle name Immanuel. I guess most of all, this is just a reflection of what I’m feeling at the moment. I’m feeling a lot of Lorn’s music and Lapalux’s music and inspirations from them you might hear in my tracks. Tastes and influences change over time, don’t they?

They do man. So will this have an influence on DIVIDID in any way?

No no. DIVIDID is what it is. I’m not going to sign indie or trap records all of a sudden. I know what the sound of the label is and I’m still part of it. There’s absolutely no change there.

Maybe a few less singles from you on it?

Yeah, I’ll be working with a couple of non-D&B labels first. It’s interesting. I’m doing drum & bass music for non-drum & bass labels. I love this idea of bringing drum & bass to new audiences. Labels like Mad Decent and Mau5trap who have a track of mine on a compilation coming out in November. It’s great they want to support this music in the US. If there’s a chance that I can be a part of that movement, then fuck yeah, I’ll take it.

Absolutely. I’m guessing the What So Not remix opened those doors?

That and the remix of Mefjus yeah. Even the remix of What So Not happened in such a weird way. My manager Walter said he got a request for Noisia and said he’d try and put me on there too. As a joke I said ‘give me the one with Skrillex.’ A week later he called and said ‘I got the stems, here’s your contract’.

I remember it very fondly. I was sitting in my favourite ramen shop with my best friends and then I got that message. The perfect combination. Best friends, best food, best message. I cried a little bit, to be honest.

Ah man, that’s beautiful. And that’s effectively led to where we are now…

I guess. Everything has led me to where I am, and I’m excited to see where things will lead next… 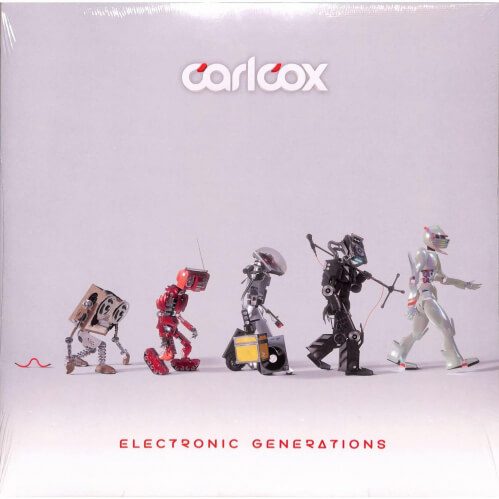 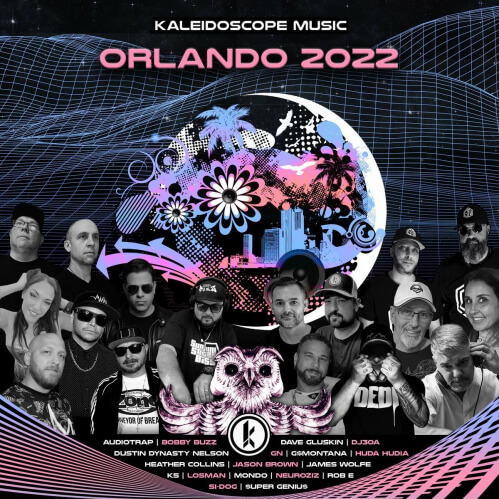 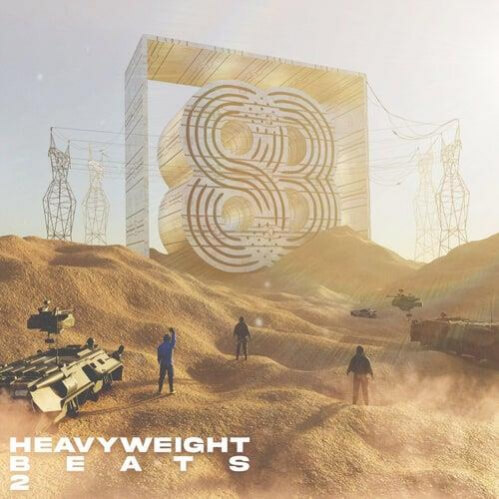 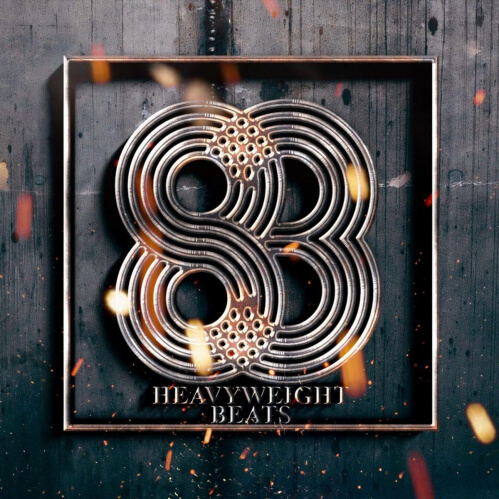 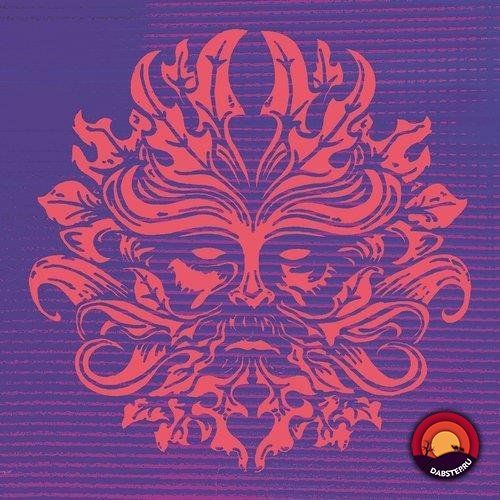 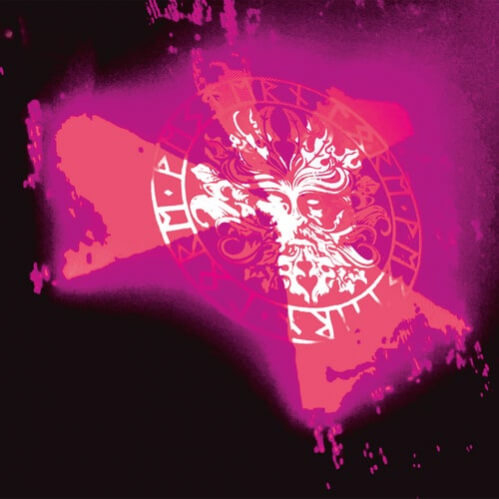 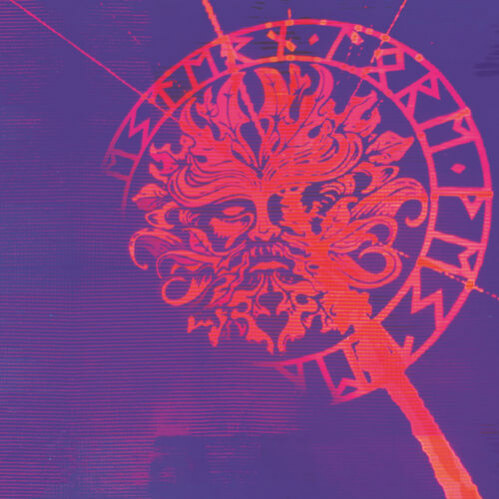 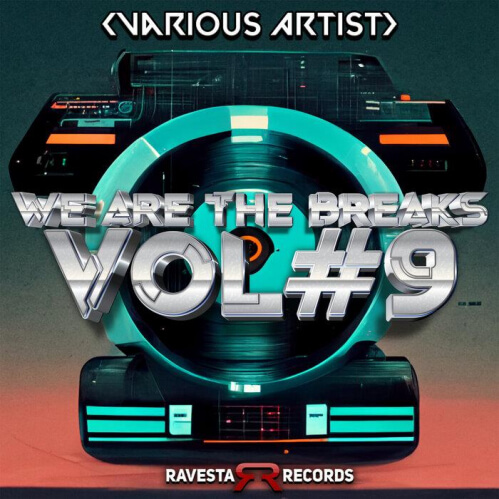 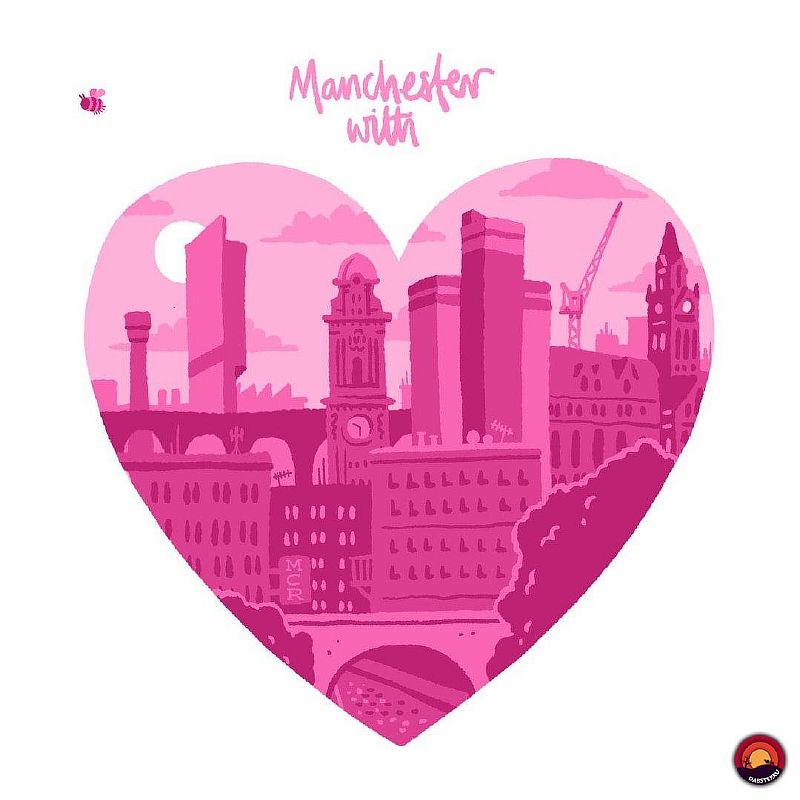 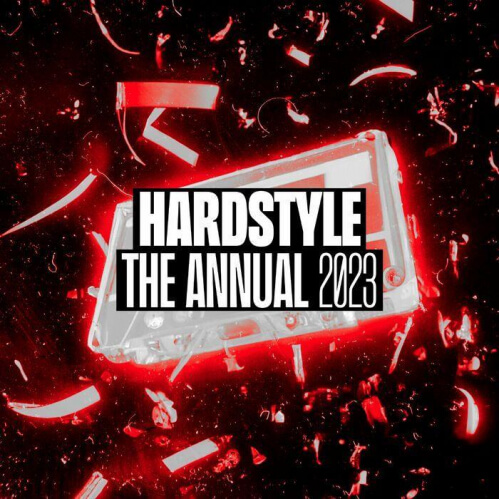