Not just one of drum & bass's most iconic female vocalists, but also one of the most respected... Riya's work behind the scenes goes back around 15 years. As a result she's got serious reference points, a genuine understanding of proper drum & bass and a really impressive debut album that features some of the best names in D&B. Ranging from the sci-fi soars and twinkling synths of "Misunderstanding" to the out-and-out gutter slaps of "Piece Of Me" via the soul jazz jungle lushness of "Don't You Know" and the already massive lighter-raiser "As Soon As". Released at a time when a lot of female features are popping up in D&B for all the wrong reasons, Riya is the real deal... And so is this album. 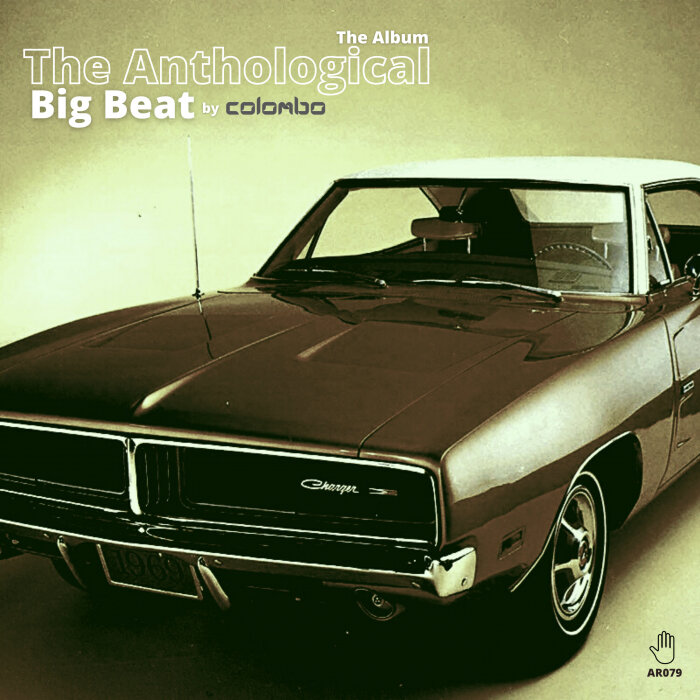 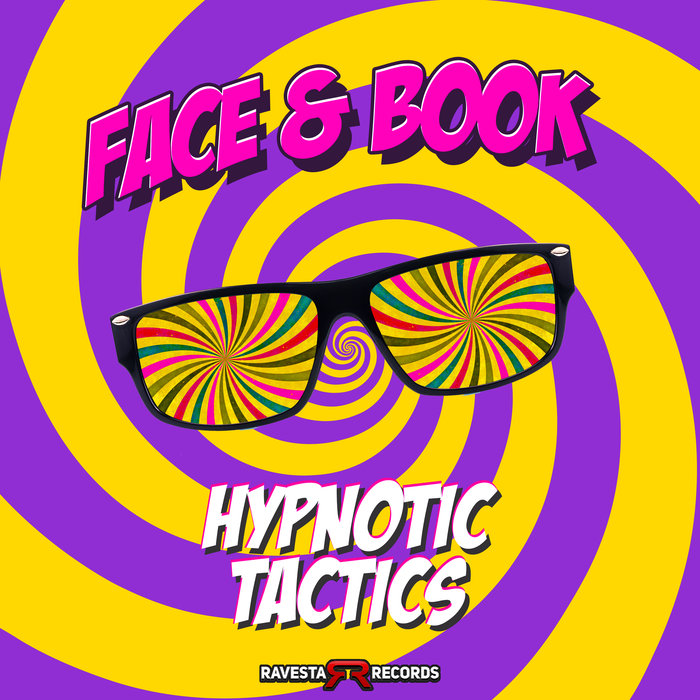 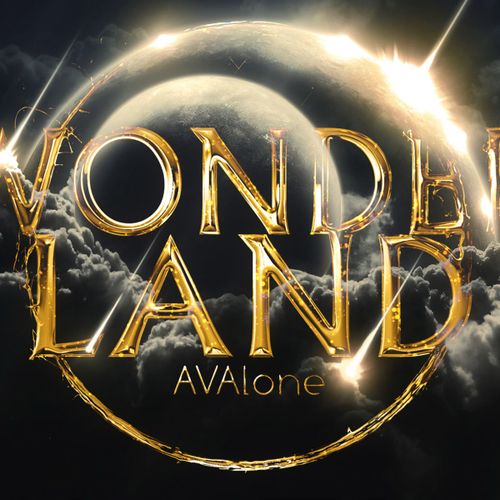 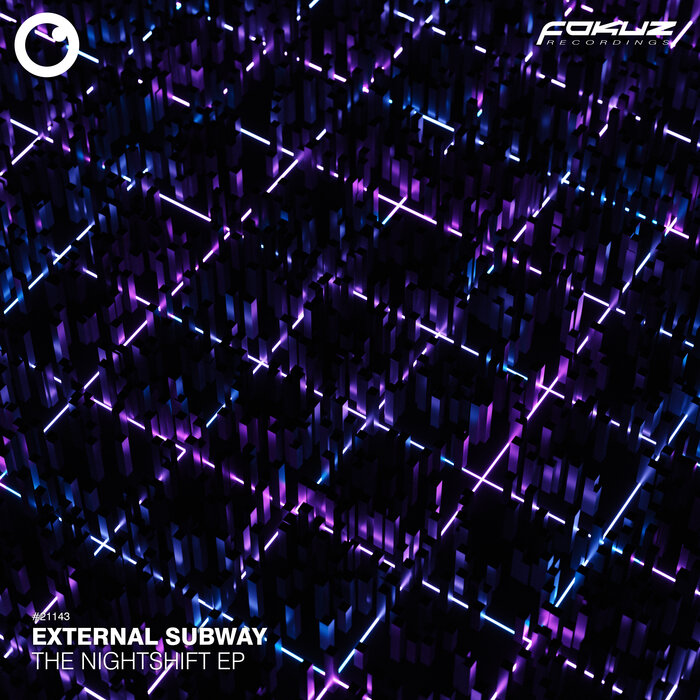