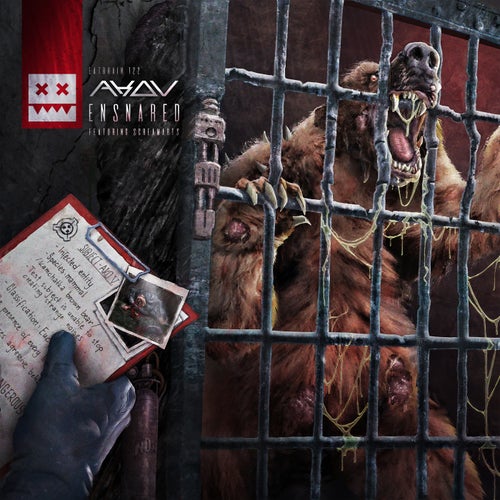 turbo
downloaden
Within the maze-like passageways of the organization's most secure facility lay a block of cells custom forged to contain the eldritch powers of their aberrant inhabitants. Some bore robust electrokinetic plating on their walls to prevent their inhabitants from simply phasing through their containment, whilst others opted for amplified versions of more traditional carceral methodology, locking their subjects behind foot-thick doors of depleted uranium and litany of layered locks to keep the horrors that resided within them at bay. Amidst this labyrinth, one cell alone seemed strangely conventional, but behind its bars lay an anomalous being more sinister than any with which it shared this ward.

On a purely physical consideration, the subject was by the hallmark of its species, a towering ursine figure that rippled with musculature developed by its myriad successful hunts. Tooth and claw were honed to perfection for that self-same savage purpose, and even the beast's oaken fur seemed to be sharpened by the bear's pure predatory instinct. Yet the creature was not the only inhabitant of its cell, as coursing through its veins was another organism of lesser stature but perhaps greater danger. Its viral influence had overtaken the beast's brain, and in exchange, it had tripled the creature's strength and imbued it with unending ravenous hunger. That selfsame virus now lay within the acrid saliva that dripped from the subject's jaws, and posed a threat far greater than that of the simple mauling that its host could well deliver. For once its host had finished with its prey, the virus would reconstitute their remains under its own control, adding another hungry mouth to the ravenous swarm it sought to grow. As each took another life, the virus's influence would only grow, until it had the entire world ENSNARED under it singular influence.

With ENSNARED, AKOV returns triumphantly to EATBRAIN with his latest selection of infectious Neurofunk sonics, which are set to whip the label's horde into a frenzy on the basis of their pure primal power. Within, AKOV's signature twisted basslines are applied to rapid percussive sequences amidst a variety of texture pads for the creation of four tracks guaranteed to rend their way into the ears of unsuspecting listeners. 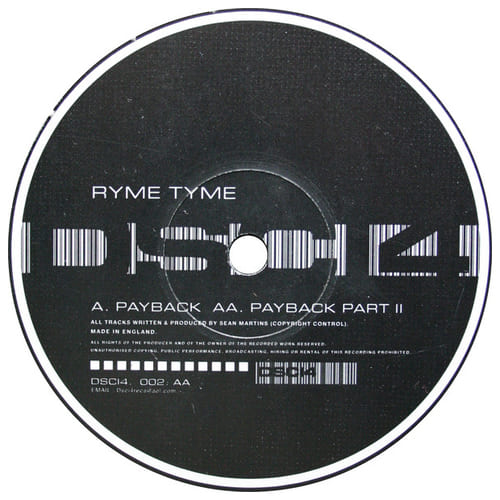 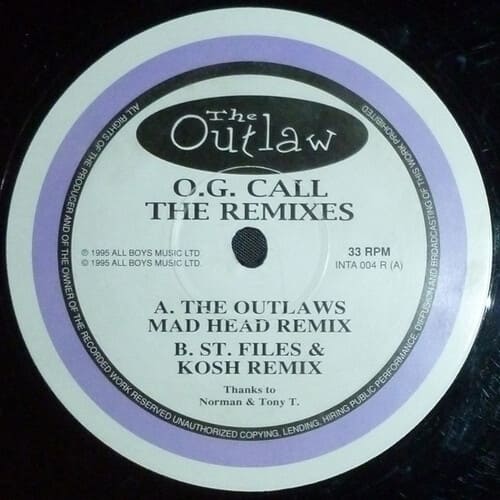 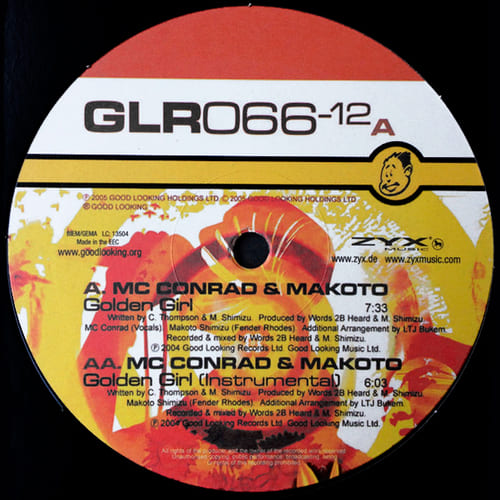 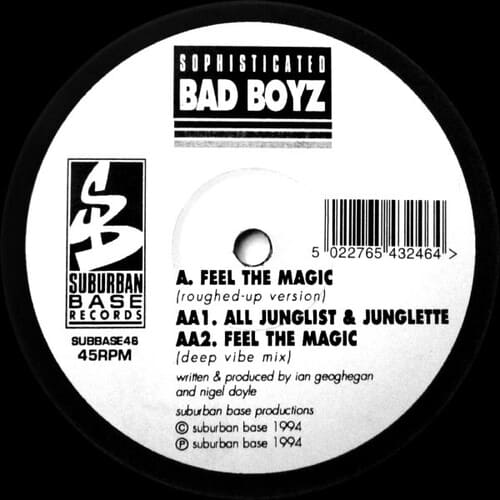 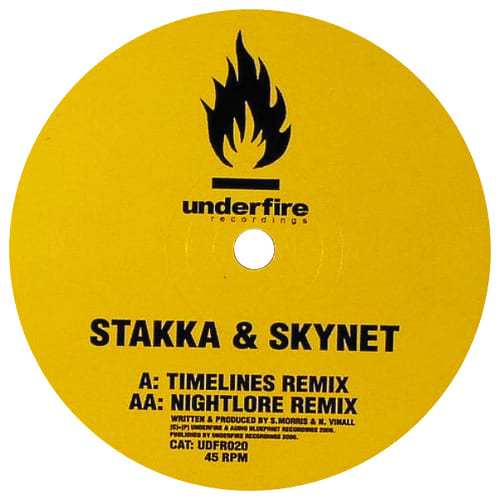 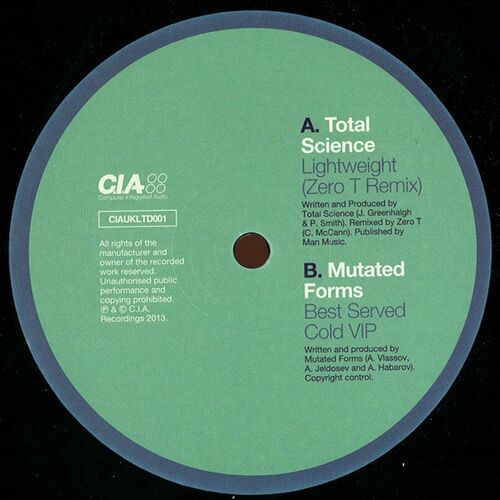 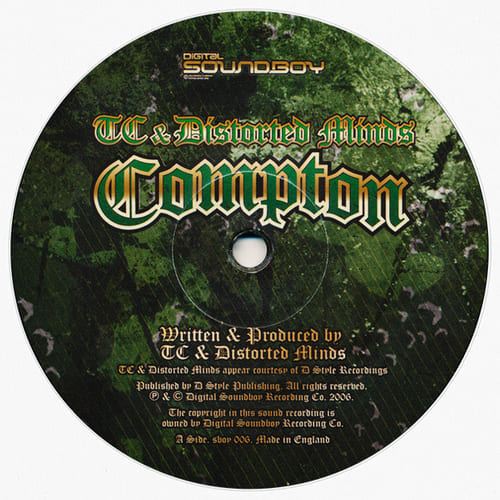 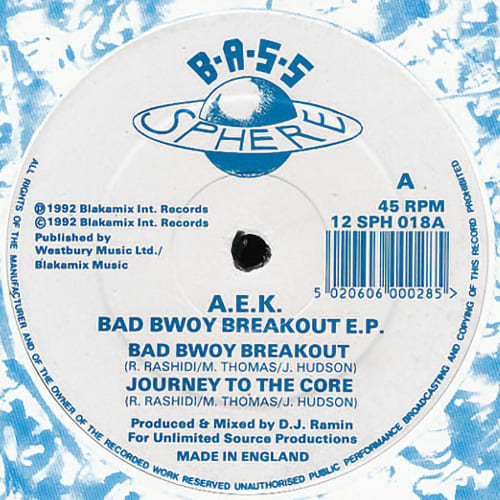 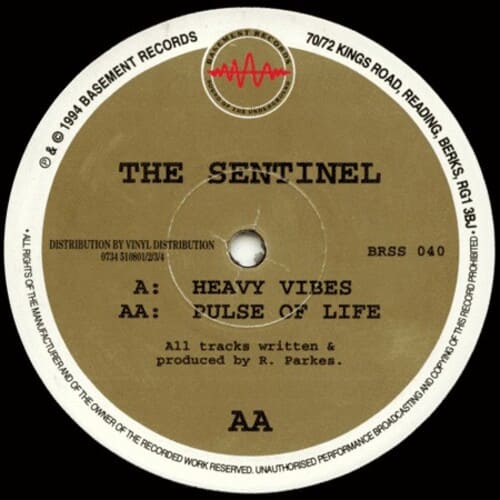 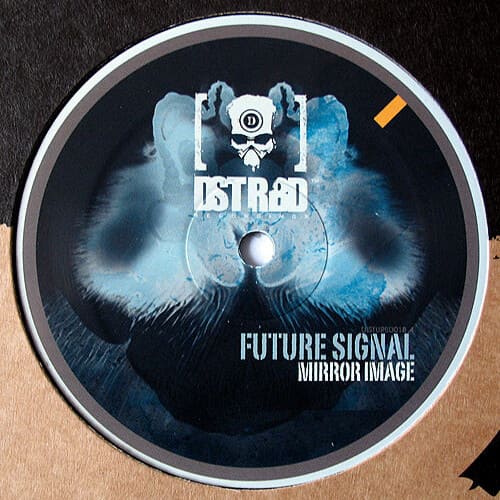