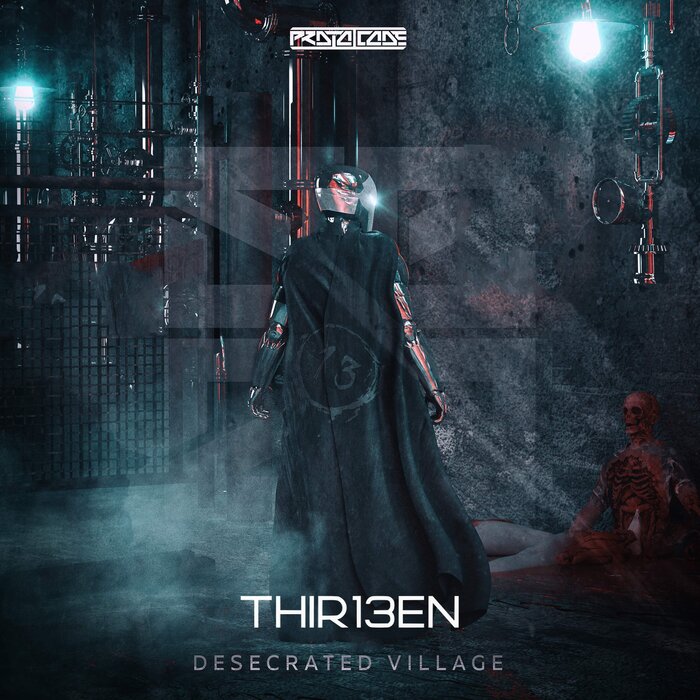 First appearing on the label last autumn with his thrilling debut single “Jackin” / “19 By 6”, the Moscow-based talent has since gone from strength to strength, guesting on German institution Subplate Recordings with the sparse, minimal two-tracker “Deactivated” / “Vital Signs” and earning endorsements from the likes of Bass Portal and RTR FM. Drumming up a loyal following with his intricate, yet potent approach to production, THIR13EN has turned his hand to everything from neurofunk to dancefloor D&B with ease—with his latest outing further cementing his status as a versatile beatmaker over the course of four high-octane cuts.

The Desecrated Village EP’s opener, “Mob Pasta”, utilises a clamouring combination of sampled raps, formant snarls and busted, metallic percussive strikes, culminating in a truly raucous affair. “Complainer”, meanwhile, is a tightly programmed triumph, its detailed, techstep-leaning arpeggios leading into gritty, yet pared-back crescendos with an irresistibly funky underlying groove. The project’s namesake, “Desecrated Village”, is a comparatively cinematic but equally turbulent number, with the fledgling artist’s penchant for sampling shining through in the form of spoken-word excerpts. Last up is “For Today”, a lighter concoction anchored on a saccharine topline, rugged, rolling basslines and twinkling synth plucks which showcases a markedly different side to THIR13EN. 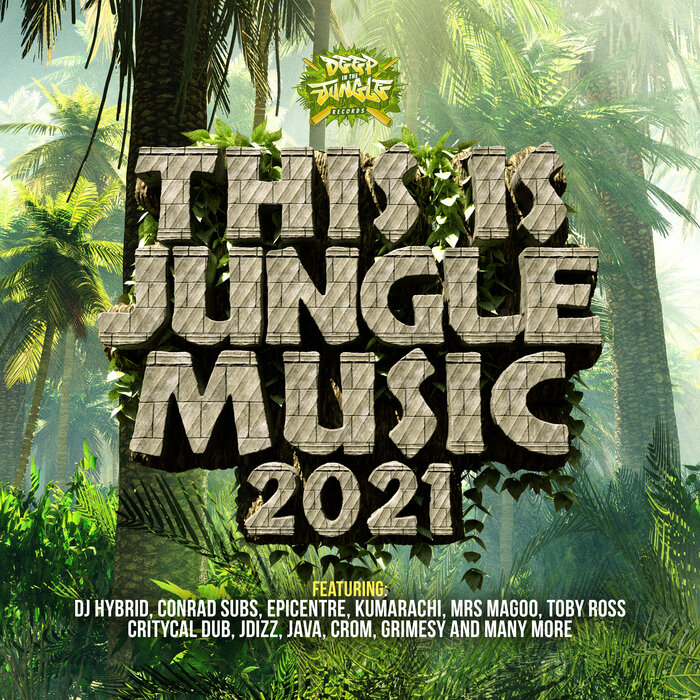 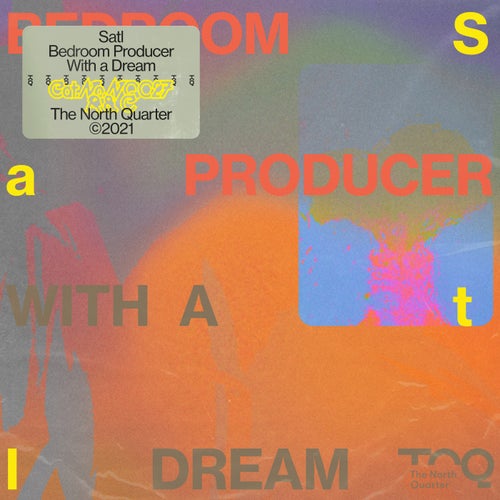 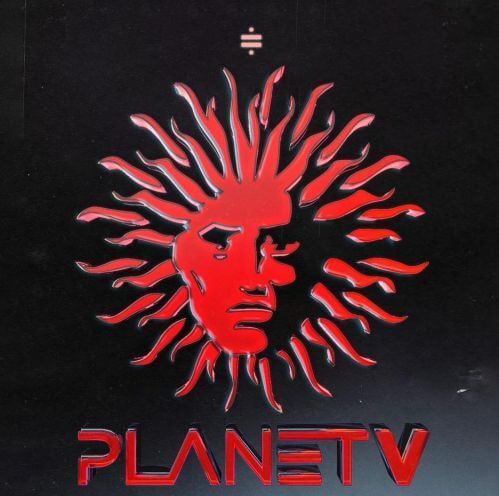 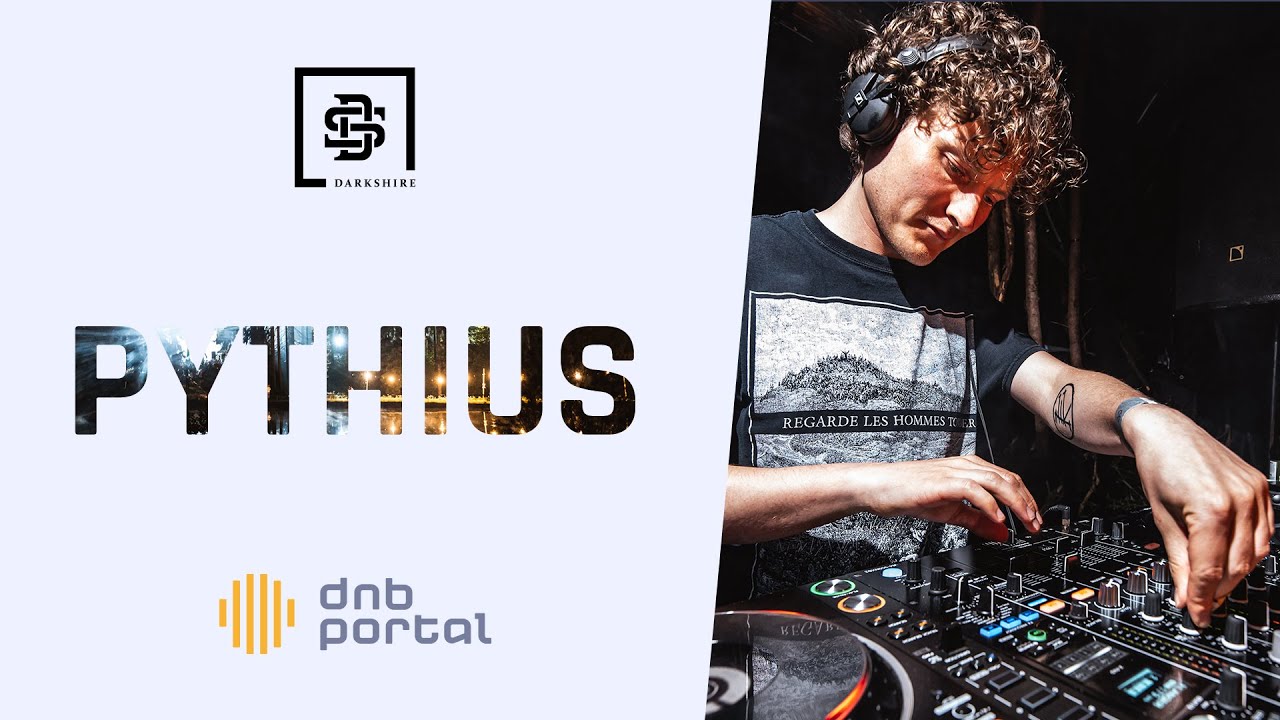 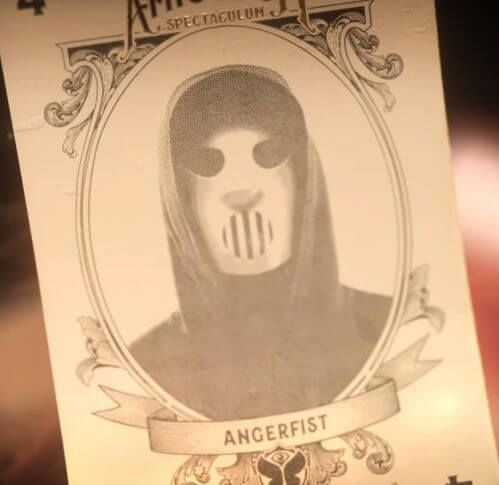 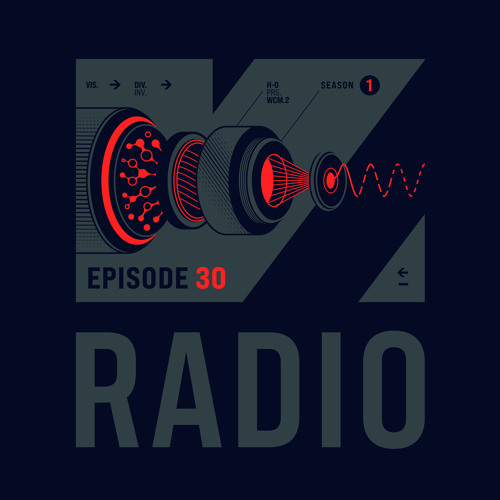 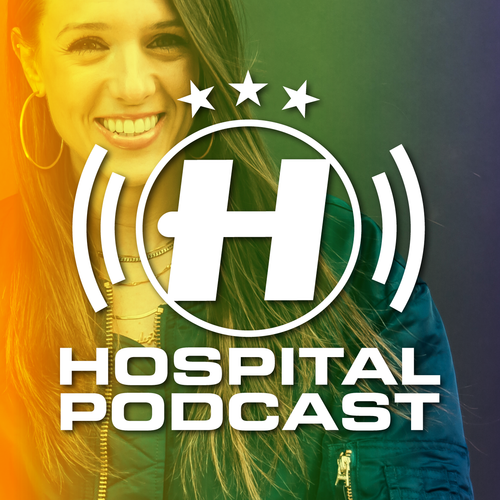 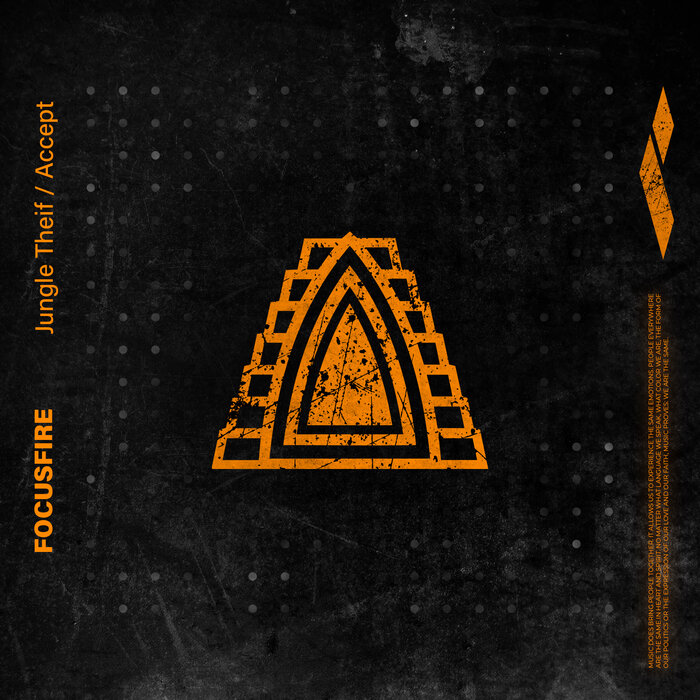 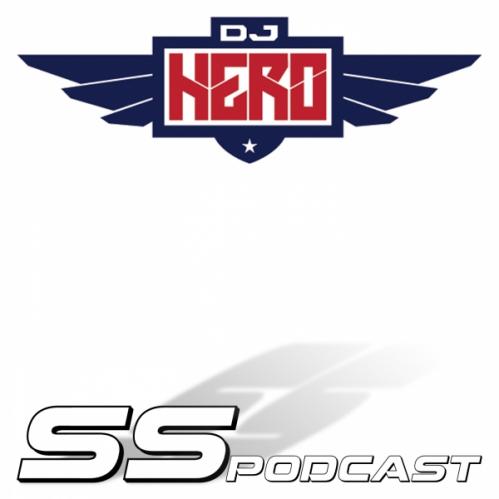