eteran sci-fi music producers Cybernetika (Lars Goossens) and Xenofish (Christian Becker), both from Germany, hereby introduce their collaborative project, Cryomatter, with a self-titled debut album from Ektoplazm. feat. a multi-dimensional exploration of many different musical genres, the album tells the story of an alien form of matter threatening the integrity of our universe itself..

“On the far side of the galaxy, inside a frozen nebula, a new form of raw crystalline matter revealed itself to the human eye. This cryomatter, as we named it, entered our dimension through a quantum rifeat. It was discovered that this strange substance was designed to eliminate all movement and progress, to put the universe into stasis and to collapse time itself.

Before the stasis began a small team of scientists managed to escape through the rift where they discovered a world beyond their comprehension. Isolated from the effects of the cryomatter, they discovered its source and the powers that control it. In their desperate search for a way to reverse the effect, they managed to find a way to banish the cryomatter and end the stasis.

Through millions of dimensional rifts, this so-called anti-cryomatter was released into our universe…” 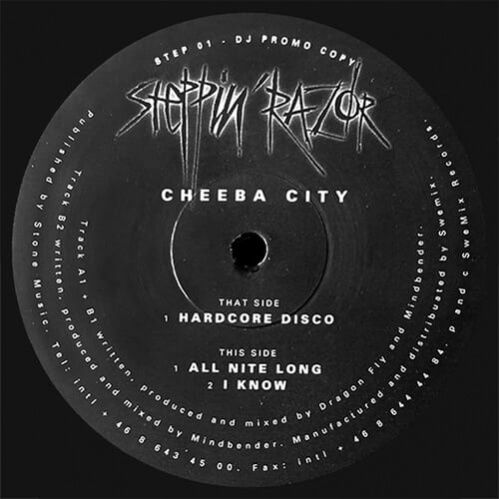 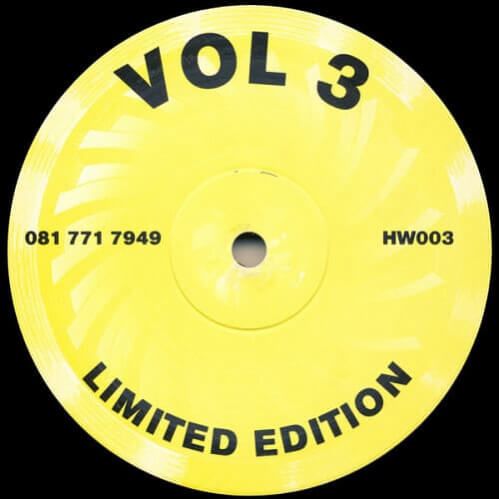 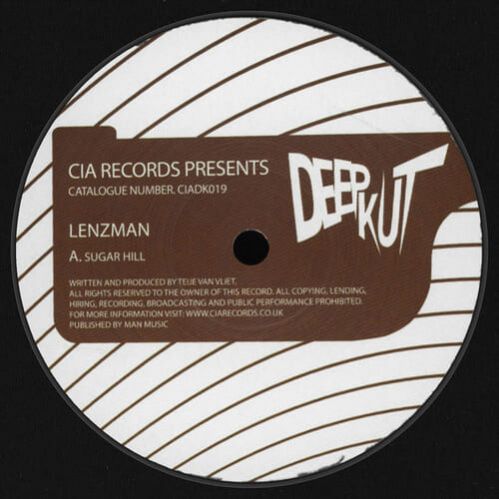 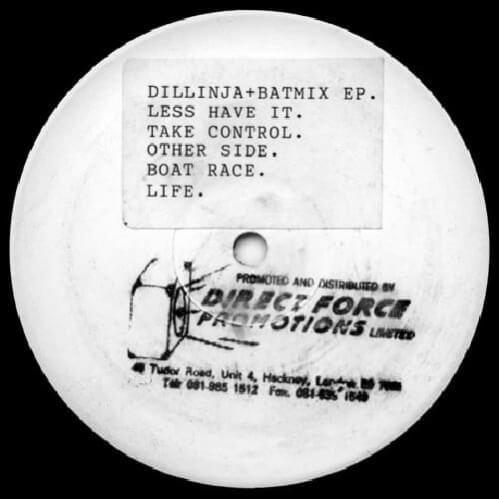 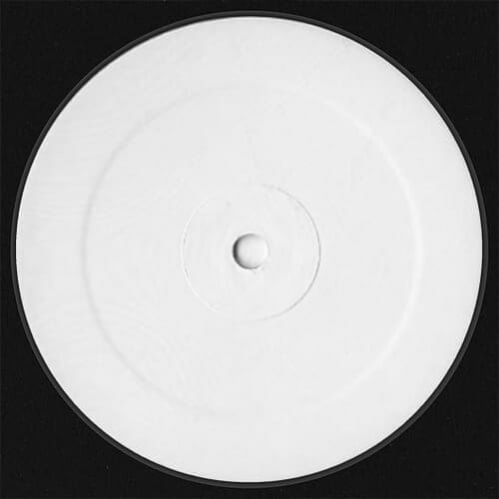 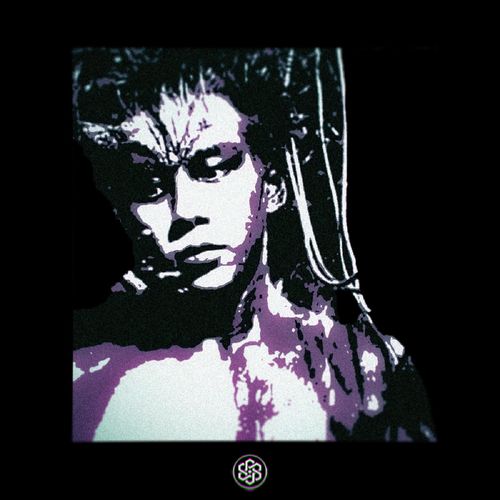 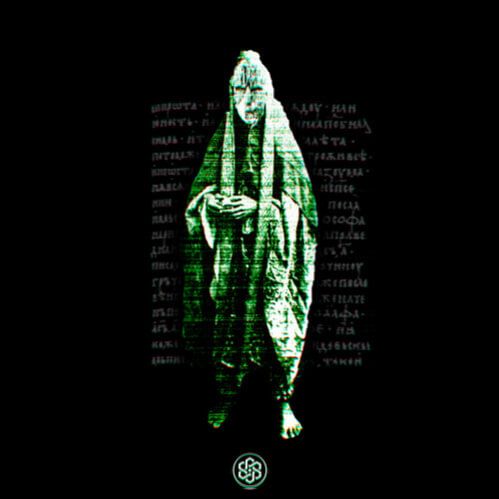 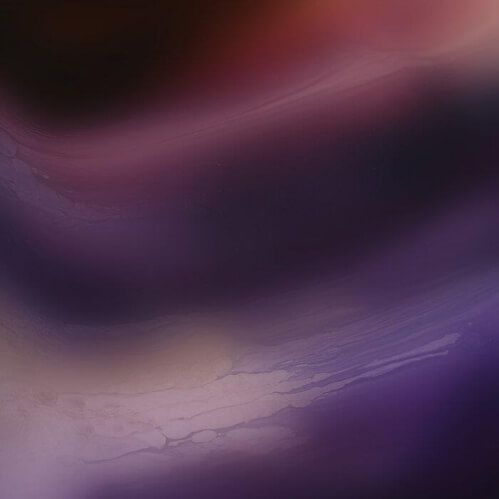 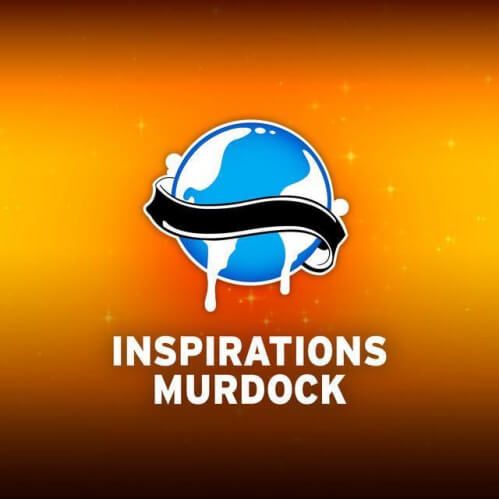 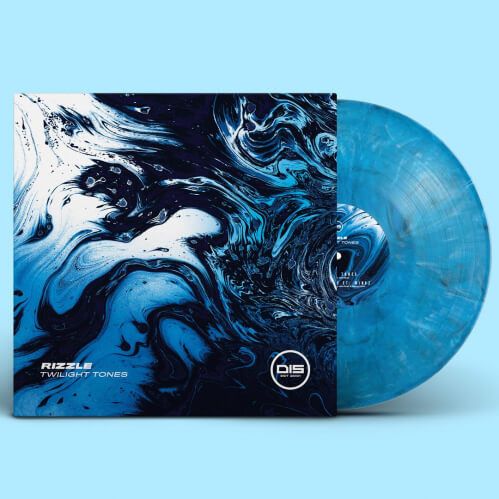 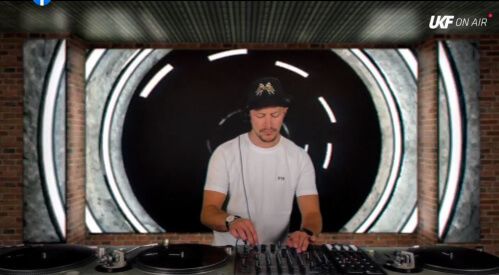 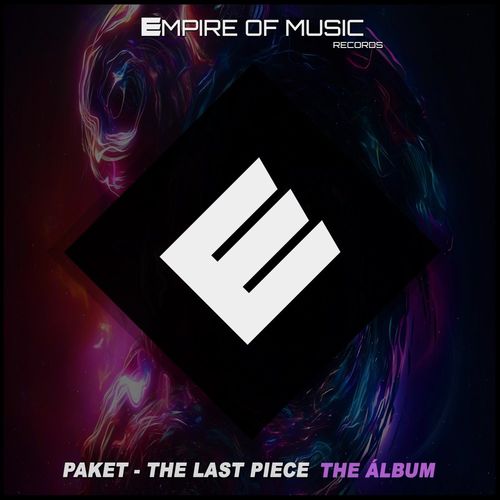