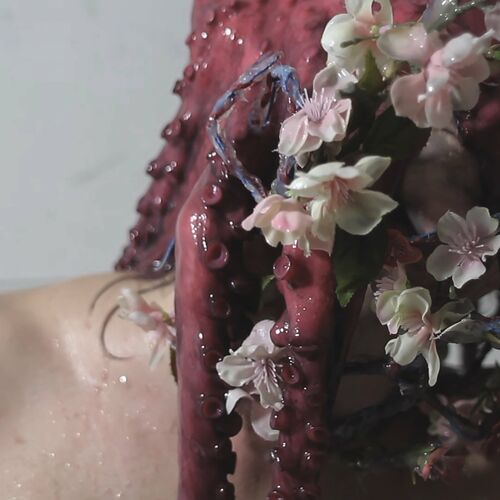 Turbo | Hfile
"In this album I was trying to explore the idea of pop music on PCP. PCP has fantastic lore around it and I think the most fascinating thing about it is that it seems as if many people have had these experiences where they took PCP, it presented them with an alternative reality, and they accepted it without question. It's as if that umbilical cord of knowing that you're high is cut, and the person taking it is fully immersed in the trip. Not only that but from some of the accounts, the alternate reality seems quite twisted and perverse. There are reports of people disemboweling and eating each other, or deciding that the best course of action is self-mutilation or castration, and then emerging from the trip still convinced it was the right choice. Or even the accounts of people gaining superhuman strength and fighting off 5 or 6 cops at once. It
seems like there's something quite dark on the other side of that door. So for this album I tried to write what I imagine the pop music of that alternate reality might sound like. What would happen to the sugary sweet, wet dream, corporate sponsored top 40 hits, if we dipped 'em in angel dust and got "wet". What would happen if we slopped all of those fun summer hits into the meat grinder of the PCP reality tunnel, and just pushed them through. I like to imagine an intersection under an overpass in a cyberpunk dystopian future. It's midnight and you can see the neon's from the storefronts on the other side through the thick smog. A modded AE86 Corolla pulls a left turn and you can hear the music pounding from the sound system as the rubber peels underneath it. As it's drifting through the intersection, smoke pouring out of the tiny gap at the top of the tinted windows, the music pours out of the car like a thick syrup, engulfing us as we stand frozen for a moment as they pass. This is what they were playing."
— Woulg 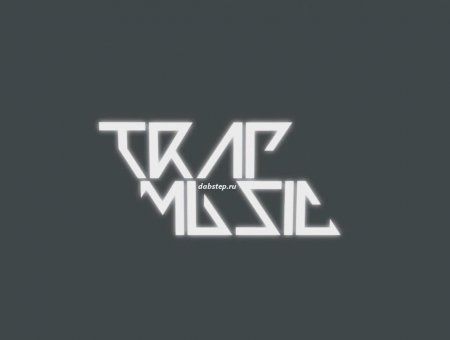 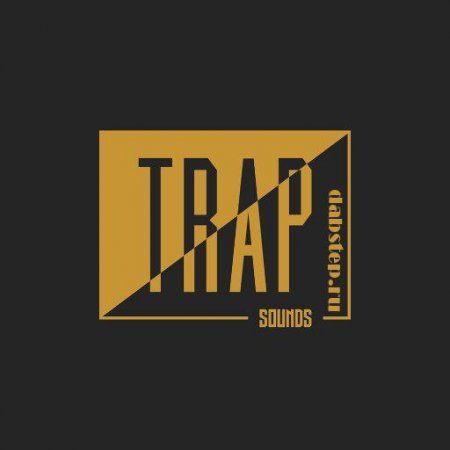