G house or “gangsta house” is an exponential EDM movement that integrates sporadic synths, various percussion instrumentals with hip hop and rap influences. Although this sub-genre came to fruition as of recent, there is a whole world in the oyster that is G house. Last week dubstep DJ MONXX showed the internet another twist to this popular trend.

MONXX is an innovator from Peterborough in the UK; he effortlessly unites steady basslines with the powerful, wavey loops that vibrate from his dubstep rhythms. He recently dropped an EP titled “Creative Juices:” it's evident his were flowing.

This EP is a bit different from his normal releases, as he stated so himself, and it primarily falls under the g-house genre. This album is heavily laid with some powerful, even dark rap lyrics, yet it maintains the originality of MONXX's indubitable roots. Listen below and tell us what you think!
Check it. Download for free...
VA - Riddim Dubstep Community vs. Dubstar Records LP Check it. Download for free...
Trolley Snatcha - The Archive 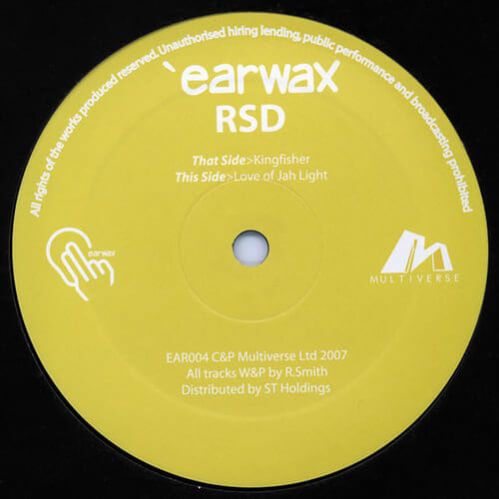 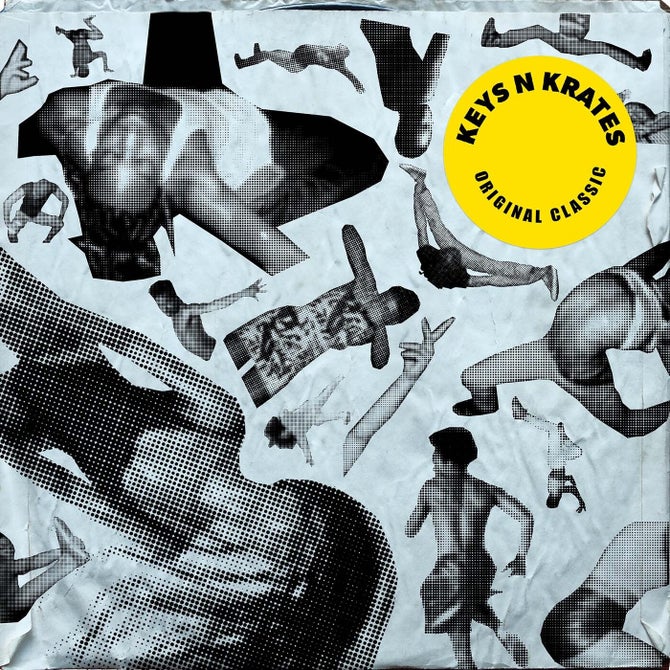 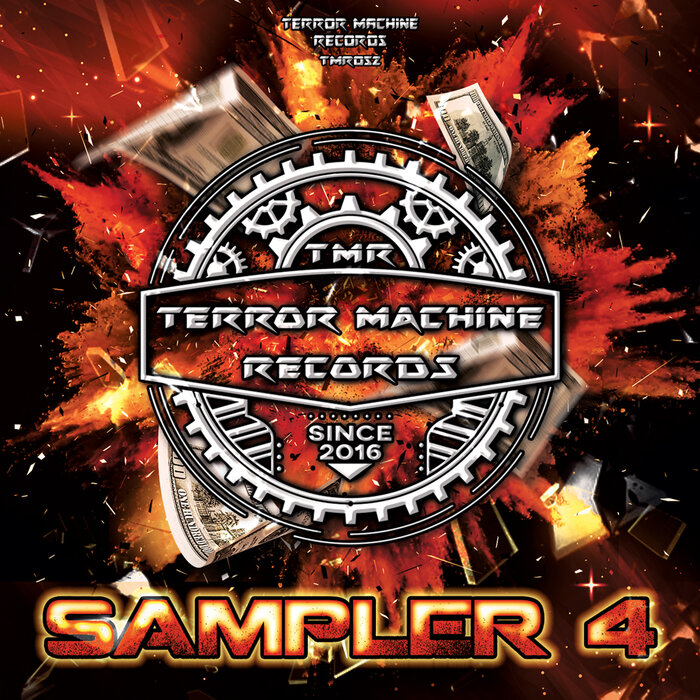 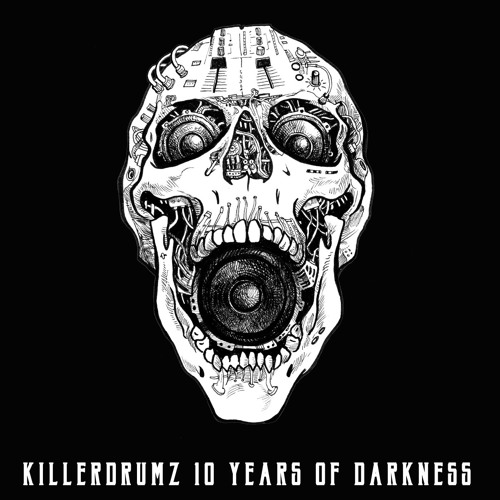 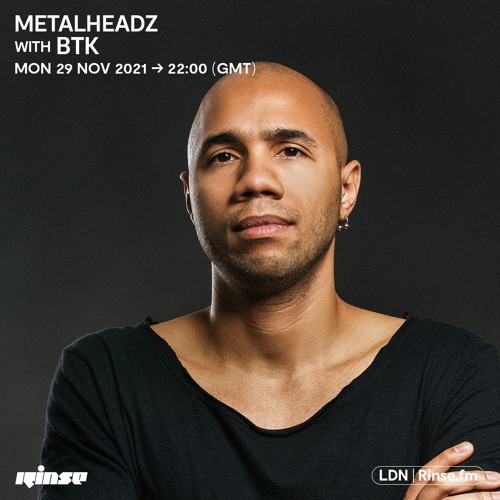