Wild Boyz! and R3x0R close 2017 with one hell of a remix EP. Calling upon homies and colleagues alike, we've collected remixes spanning from trap to breaks to dubstep. First up is a remix we can't simply call "trap" as Eliminate has risen to the top with his own stamp in 808 based music. Next is a pair that absolutely killed it this year on Play Me. We're talking about the likes of INF1N1TE & Konus who supply a face-melting dubstep flip. We step into house and breaks territory with the Freefall and Dusty Bits remixes, covering a slower yet powerful sound. Last but surely not least, Wild Boyz! & R3x0R revisit their original to supply a jaw-dropping VIP. Enjoy! 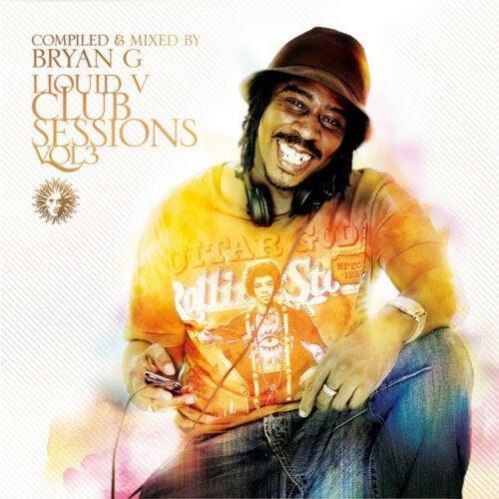 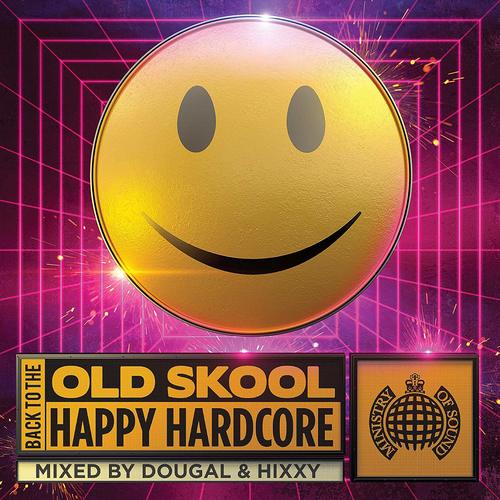 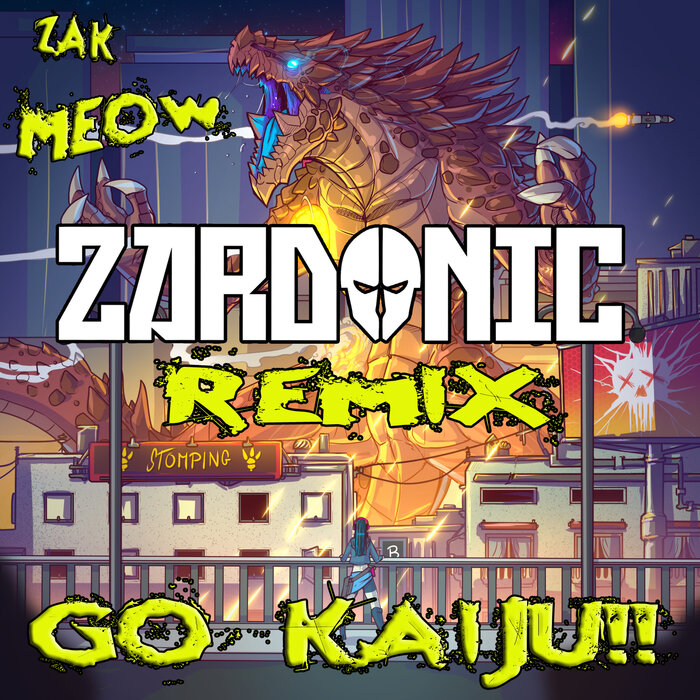 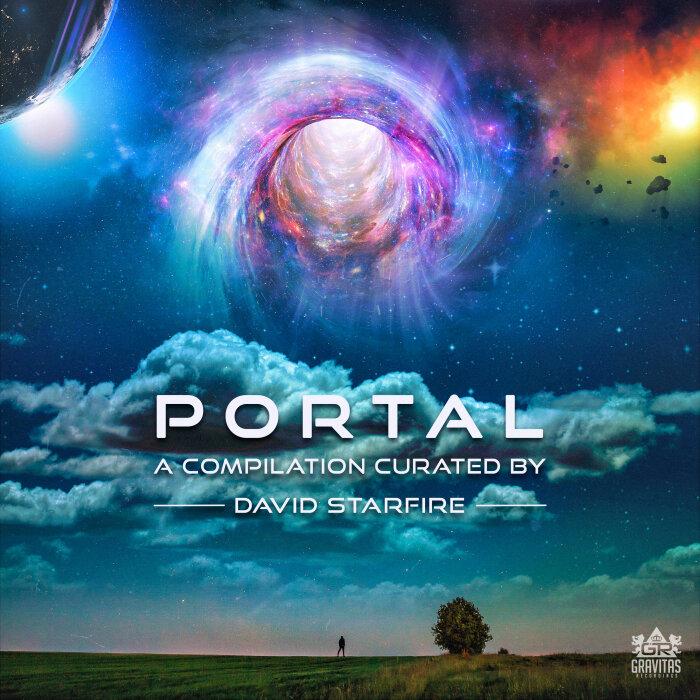 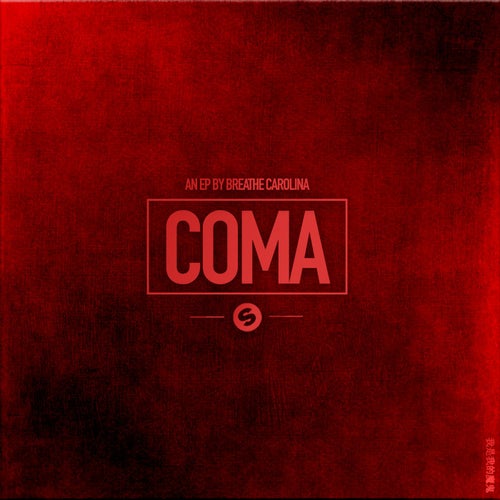 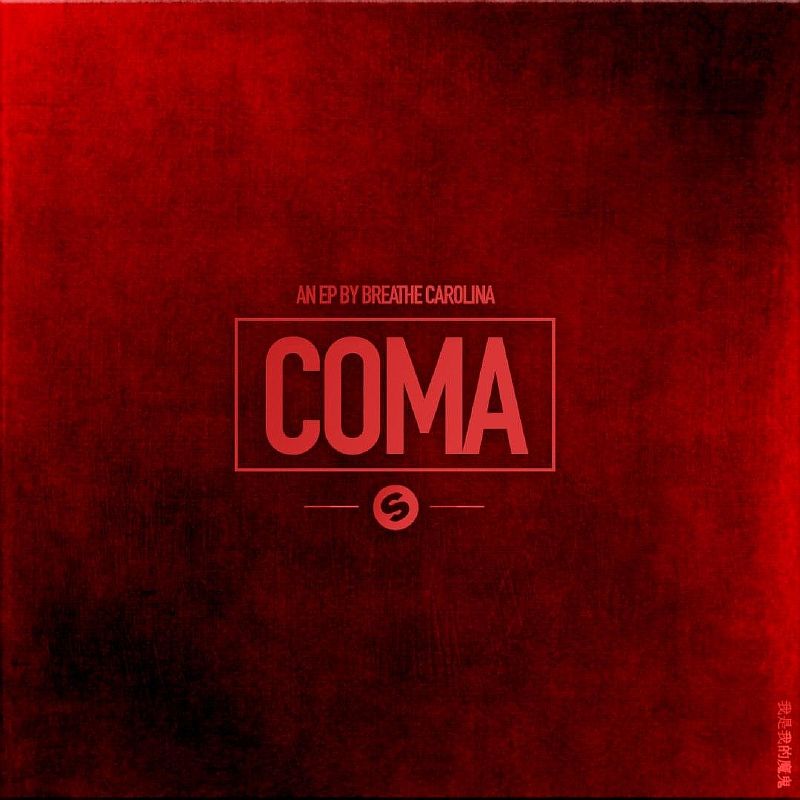 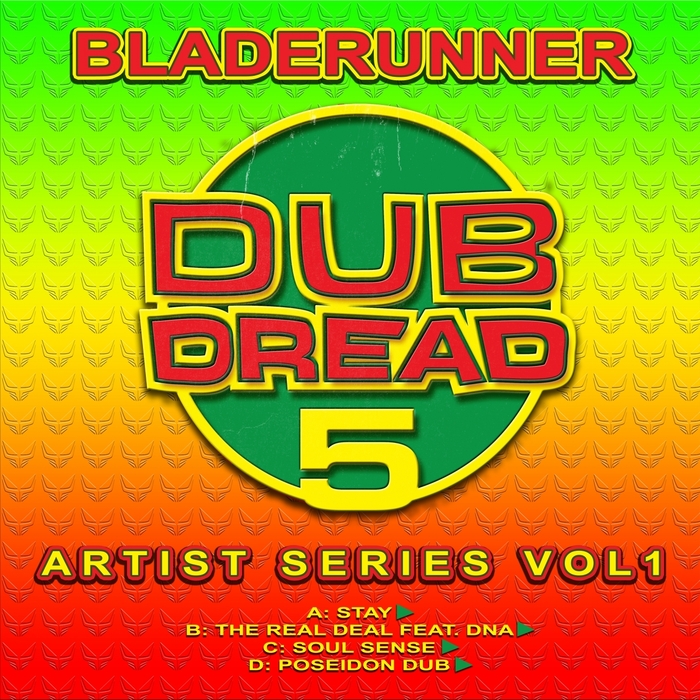 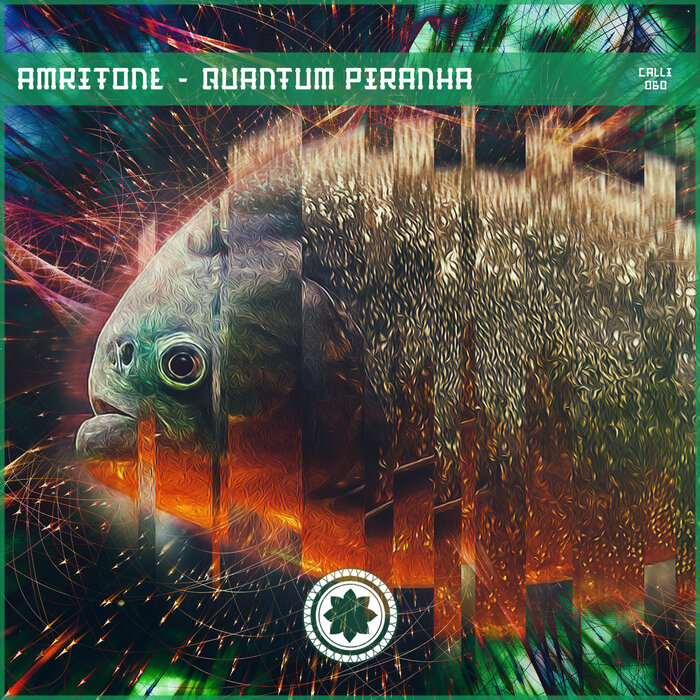 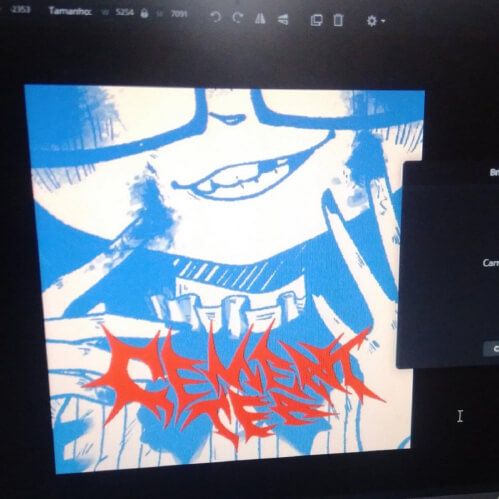 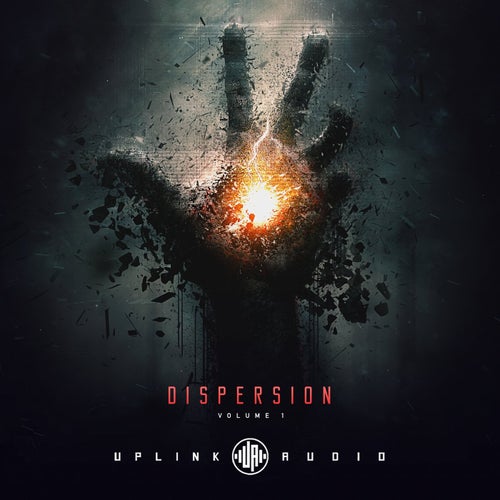 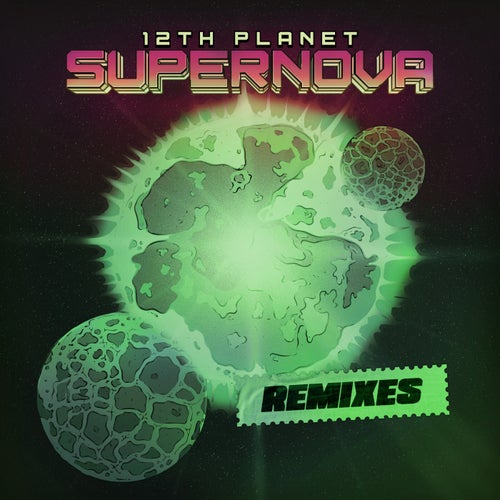 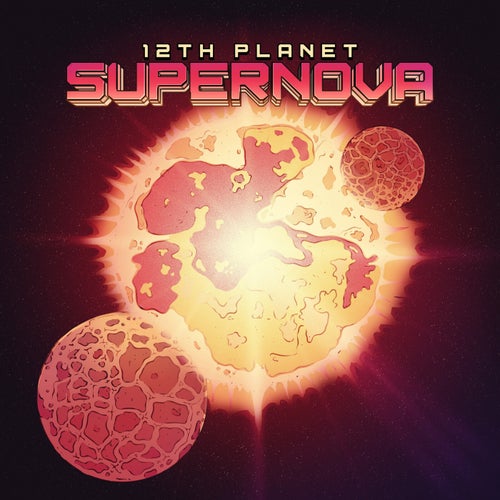 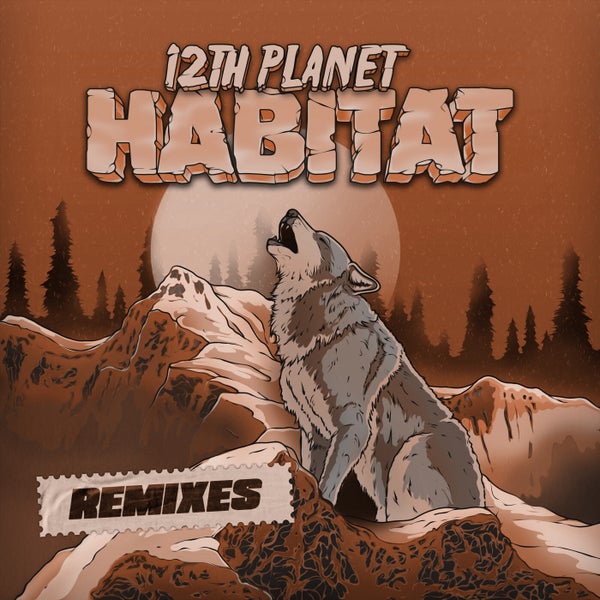 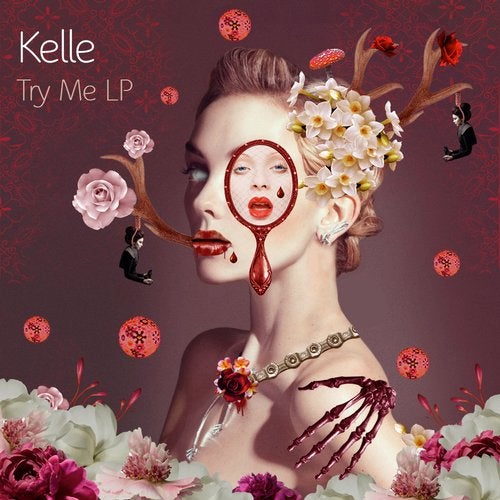 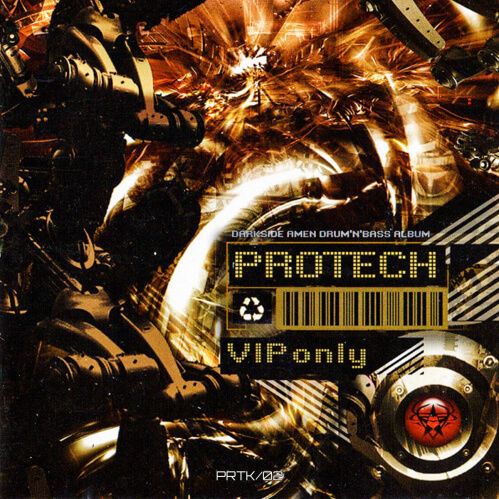