turbo
"gratis herunterladen"
JAZZSTEPPA - I DOSER - PRESS RELEASE
“I-doser” is a new digital release from Jazzsteppa. Featuring tracks “I-doser”, “Shamen” and “Don’t Loves Me”, the EP is a prelude to the next Jazzsteppa album, releasing imminently on the Studio Rockers label.
Collaborating with artists Jessie Lee Burn and Efrat Gosh on brand new tracks, their most vocally prominent to date, “I-doser” retains the original Jazzsteppa sound of live drums and brass suffused to electronics that they are known and loved for.

“Shamen” Jazzsteppa vs Borgore
Originally recorded in 2009 Shamen and put out as a limited edition 7”, this killer club track is released here in digital format for the first time.
Teaming up with controversial brostep/gorestep producer Borgore, “Shamen” unequivocally conjures strobes, sweat and delirium, with its hard-hitting beats, reverb-thick bass punches and vox samples from Jacques Attali's Noise: The Political Economy of Music.

“Don't Loves Me” Jazzsteppa ft. Efrat Gosh
Jazzsteppa collaborate with one of the biggest names on the contemporary scene in Israel, singer/songwriter Efrat Gosh.
The soulful fragility of Efrat’s vocals swim in and out of a sensual melodies reminiscent of the middle-east, caressed by live brass and darbuka. 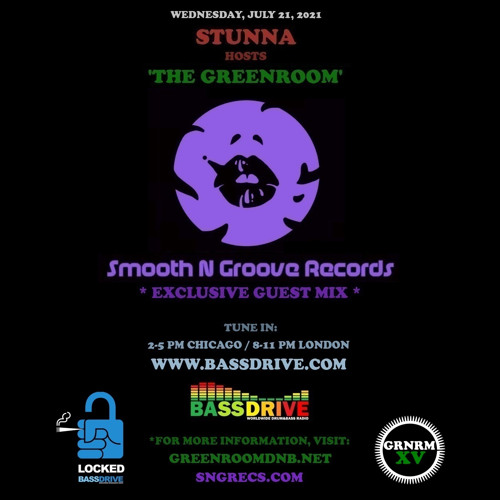 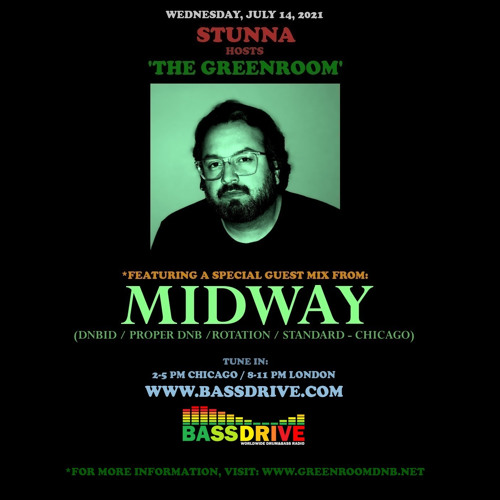 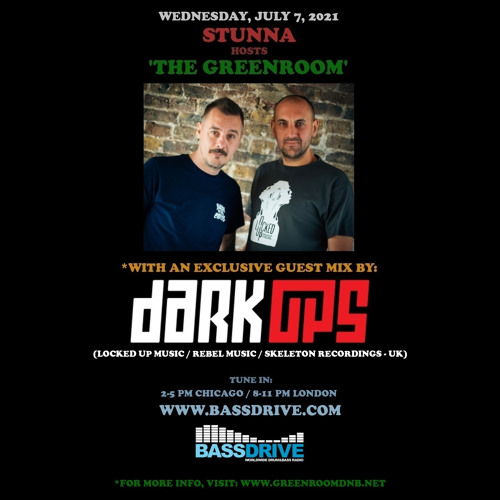 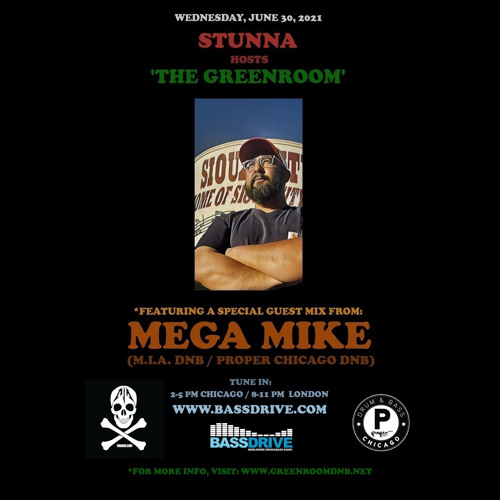 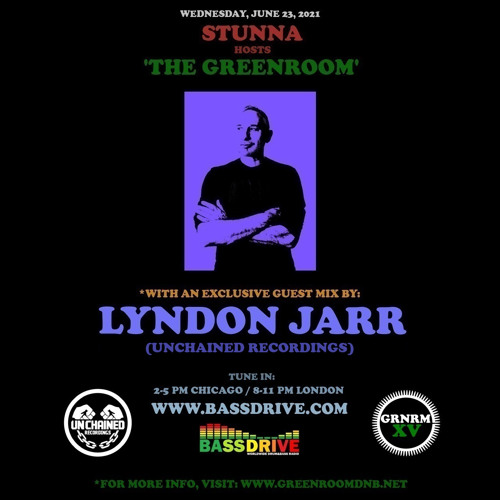 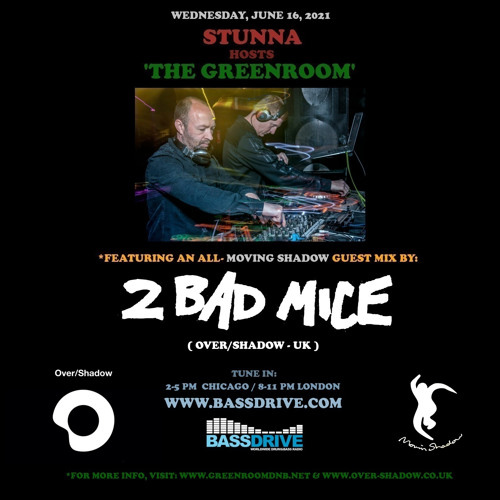 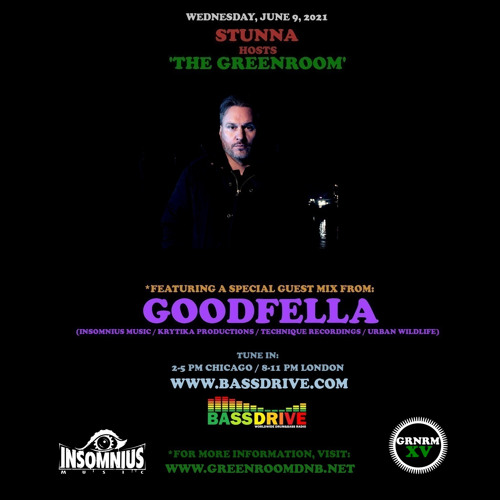 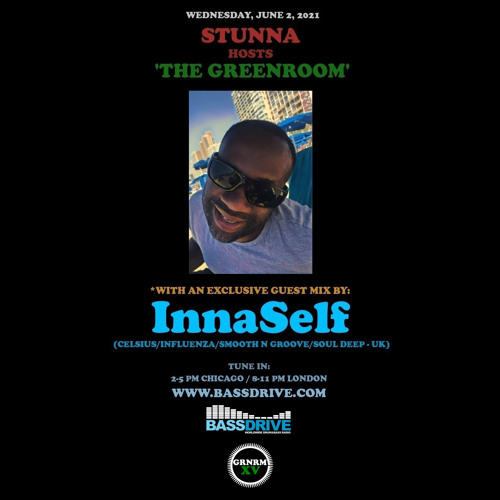 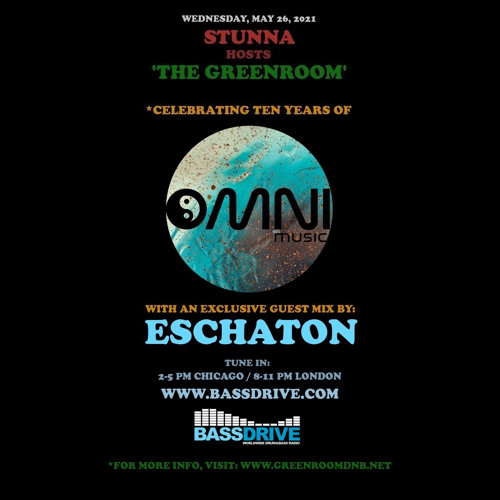 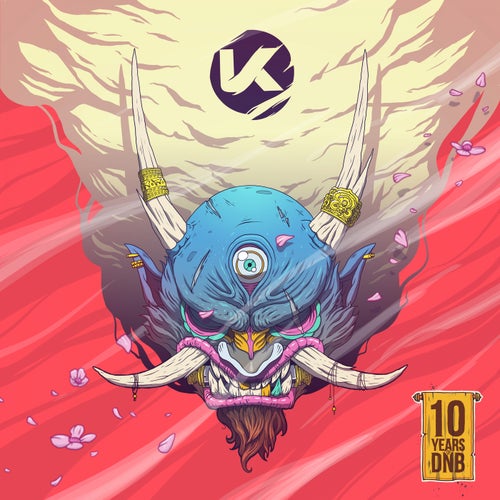 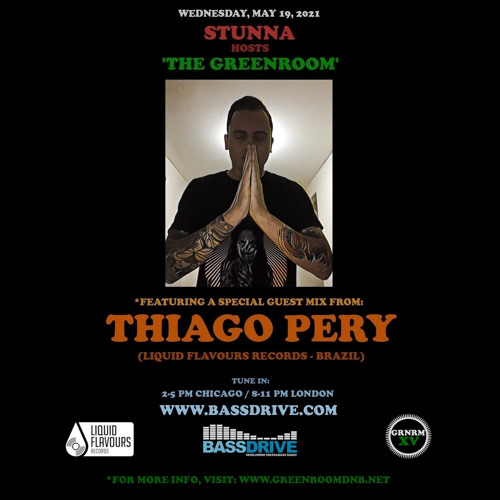