The latest offering from the The Bug, Angels & Devils, escapes the London cage, drawing on it for influence yet blowing it up into a world-view now seen from Kevin Martin's new Berlin home. A record that simultaneously draws on London Zoo, completes a triptych cycle which started with his Bug debut Pressure, and fills the spaces between and inserts what was missing previously. Both a year zero re-set and a continuation of what has been. Like the Bowie/Eno classic Low, or Can's Tago Mago, the album is split into two distinct themes and explorations of light & dark. Bringing the angel & devil voices together under a single common banner. Antagonist at times, but not solely for the sake of being antagonistic, there's a beauty and lush sparseness to be found within, even when at its most chaotic. Truly only The Bug could find the common ground between Liz Harris (of Grouper) & Death Grips and make it seamless. Angels & Devils stretches the polarity of its predecessor in both directions simultaneously and is even more extreme for its new found seductiveness and added intensity. Deep space is explored, and physical assault is administered. In these days of YouTube quick fixes, and single tune memory spans, its a joy to witness Martin actually charting a cohesive narrative that rejoices in celebrating life through sonic sex and violence, beauty and ugliness. This is an audio thriller that delights in pursuing its own singular path/vision. 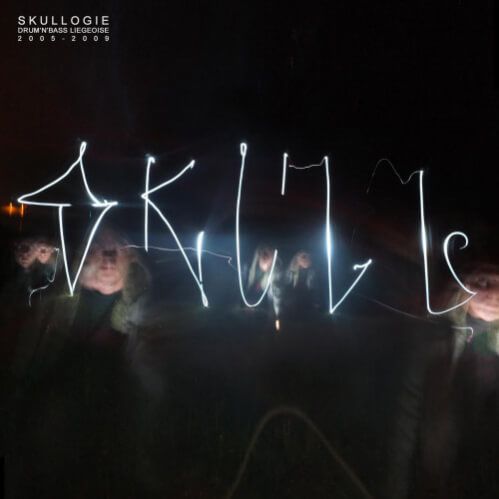 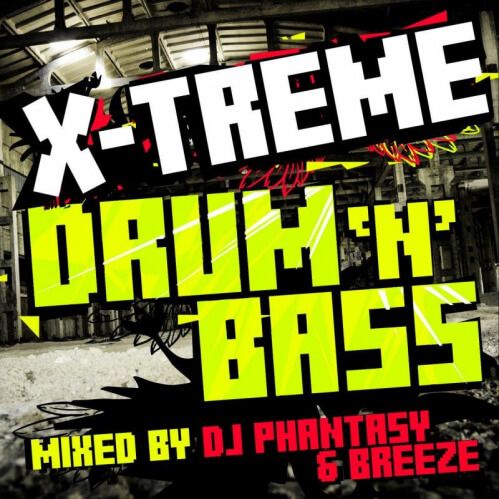 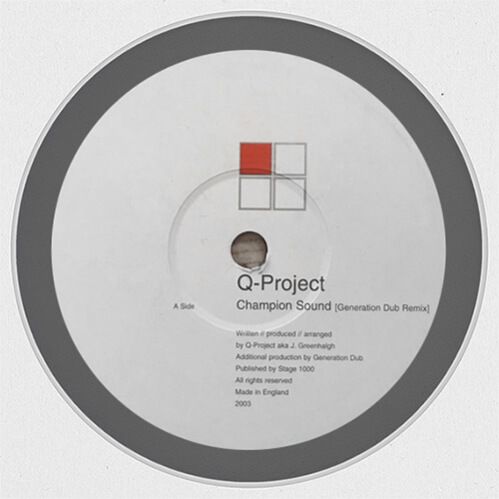 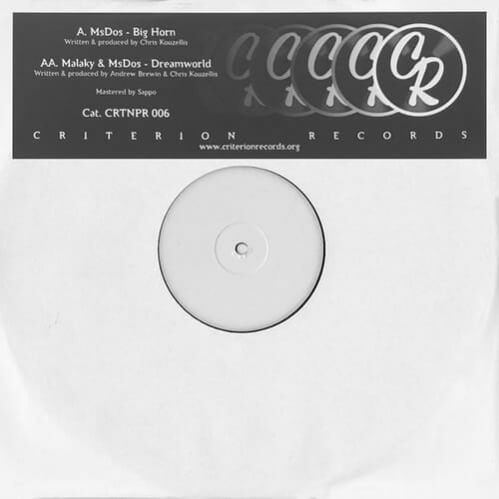 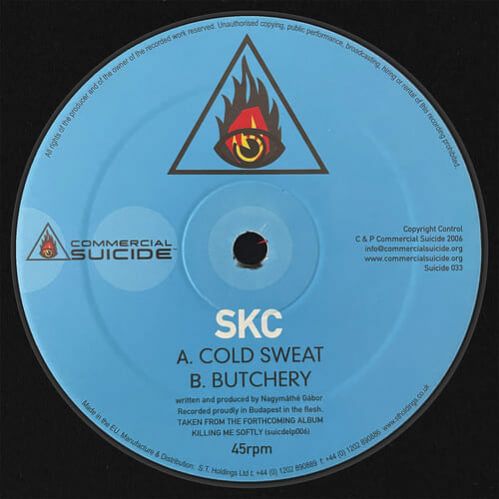 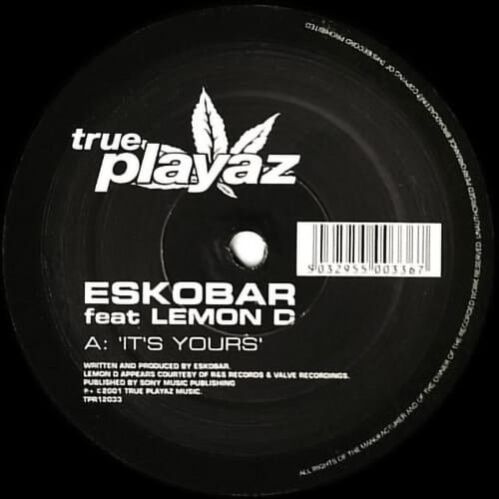 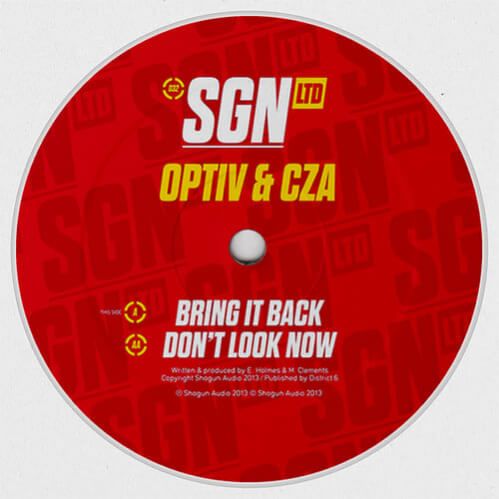 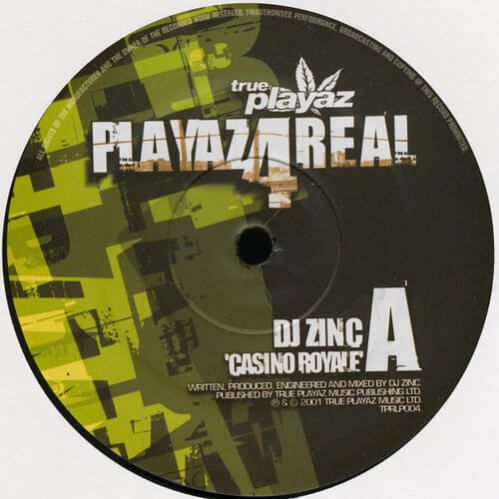 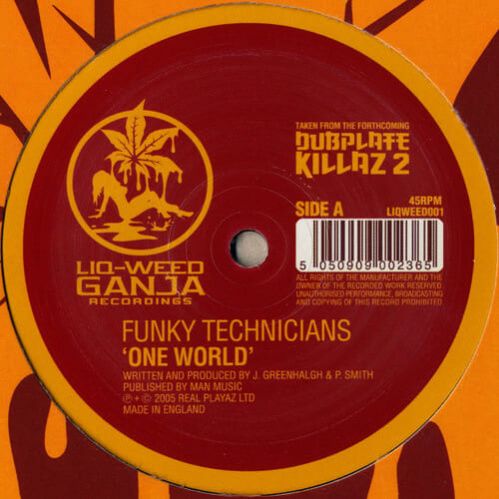 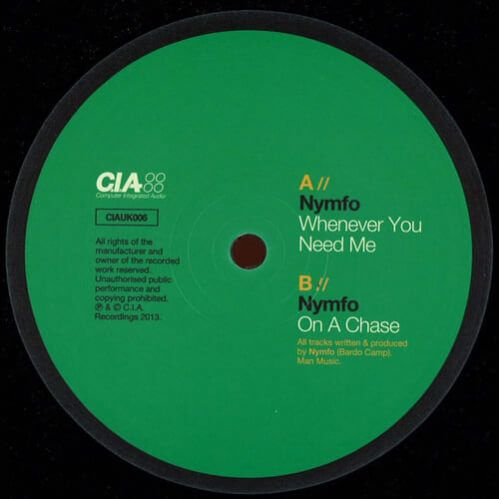 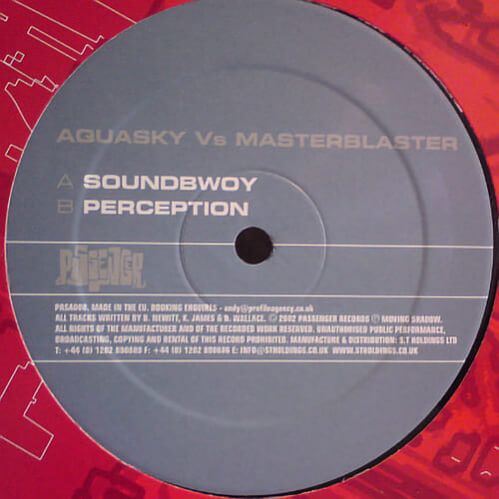 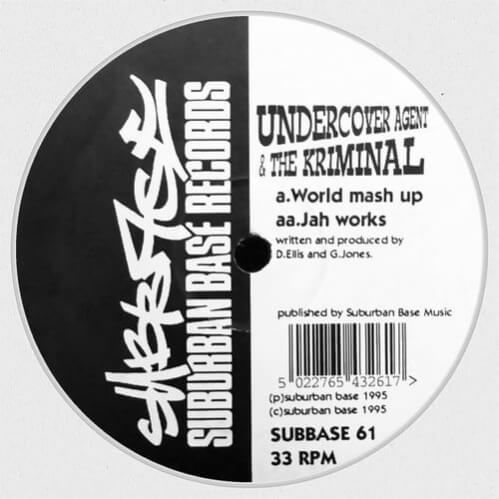 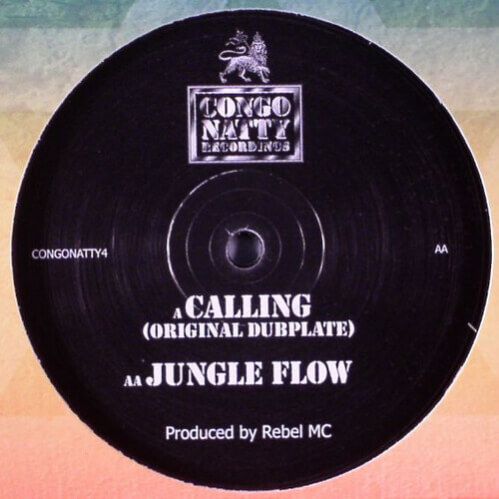 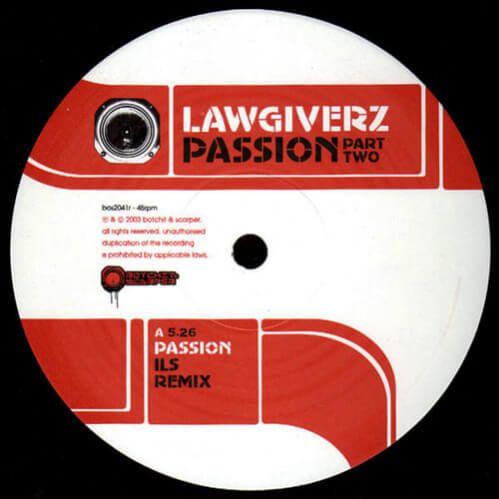 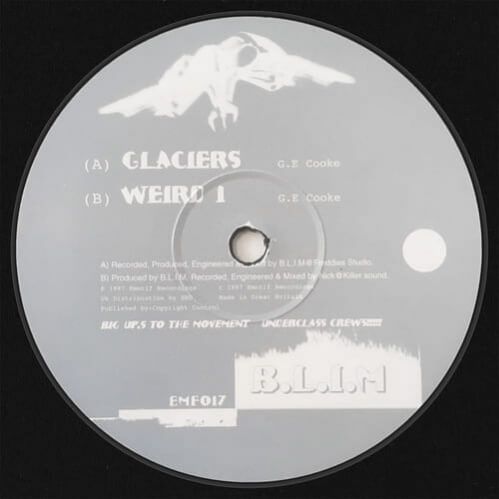