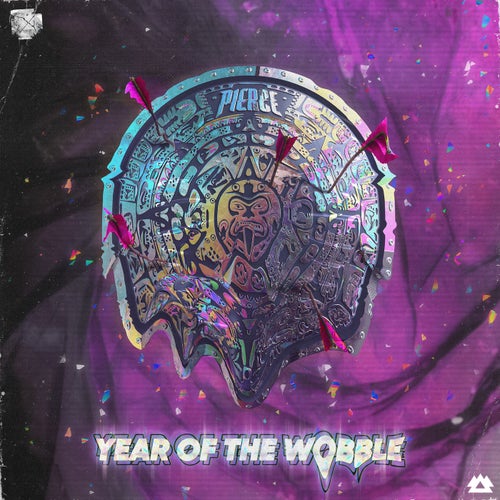 turbo
Download
As the YEAR OF THE WOBBLE continues on, PIERCE is finally giving us the ‘YEAR OF THE WOBBLE’ EP. PIERCE released his first single of 2021, “It Could Be You’, earlier this year on WAKAAN as the leading track off the forthcoming EP. This EP showcases 6 songs, one being an exclusive VIP of prior single, ‘WOBBLE’.

All 6 tracks are epically sound design heavy which we’ve come to expect from PIERCE. Each track has the perfect amount of heavy trap and hip hop vibes mixed with the most disgusting deep dub bass. He even dabbles into some Hardstyle in the VIP of ‘WOBBLE’, showing how tastefully versatile the PIERCE project really is.

Starting off the EP is “WOBBLE”. The sound design and direction of this song naturally became the driving force of this EP with it’s intricate bass sounds woven so seamlessly together. The second track, “CLIQUE”, follows the dark pattern of the others & has proven to be a banger with Liquid Stranger dropping it in front of 100k people at Lost Lands 2019. “WUBBUFFET” is next on the list and boy is this one grimey (and absolutely named after a Pokemon). Teaming up with Volt to give this insane track life, the sound design heavy producers have already proven to be a perfect combination when it comes to collaborating and this one is no different. The next track, “It Could Be You” has it all… beautiful vocals via Kini Solana, trap drops, and dreamy verses. Showing us a different side of PIERCE we can definitely get down with. Right back into the heavy wubs we have “WUBBA BAND”. Inspired by T.I.’s ‘Rubberband Man’ PIERCE took his inspiration and turned it into a wonky dub masterpiece. The final track is a “WOBBLE” VIP. Showing off his production versatility a bit more this VIP is a head bopper and ends with an epic hardstyle drop. PIERCE created some special with “THE YEAR OF THE WOBBLE” EP. 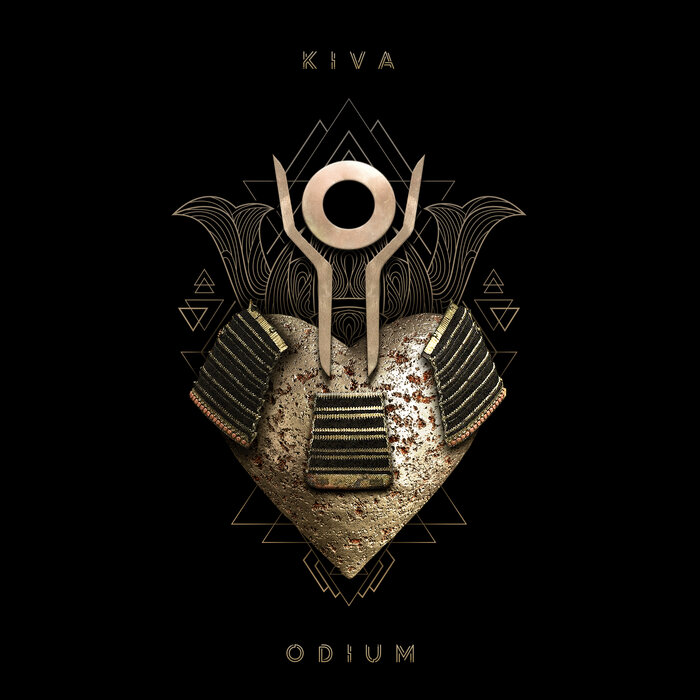 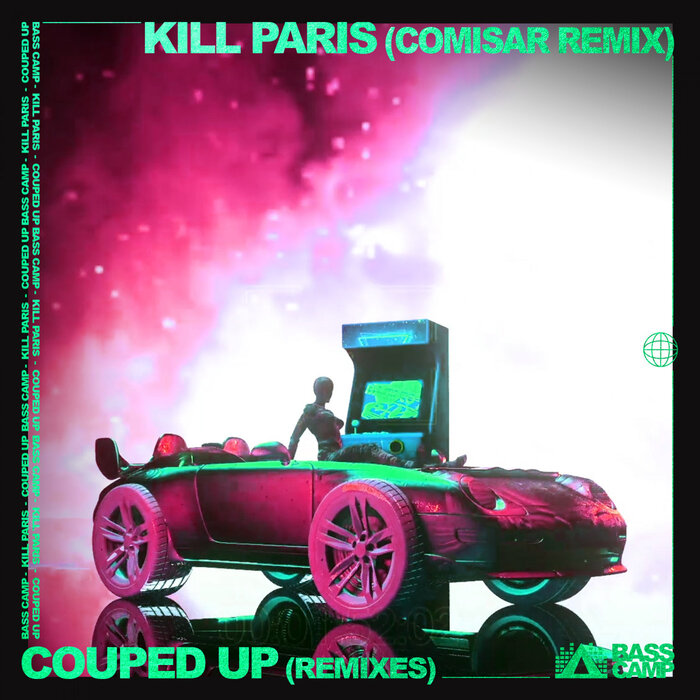 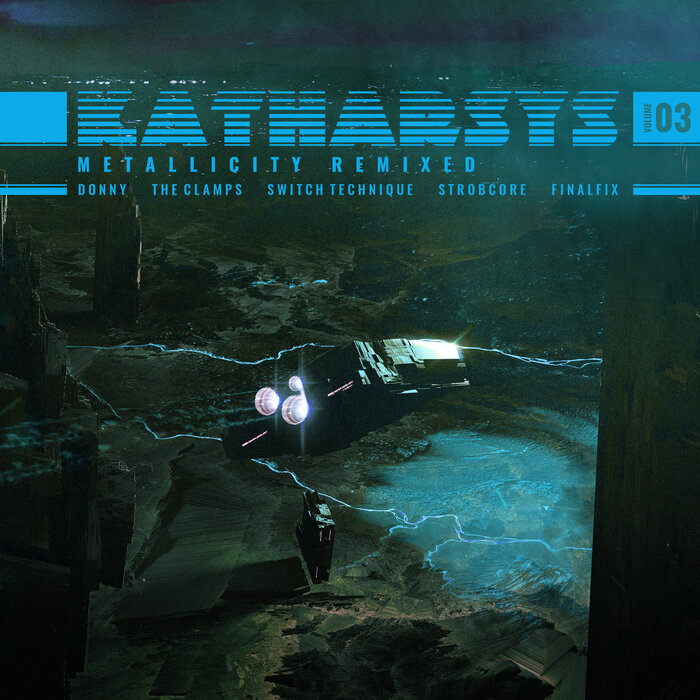 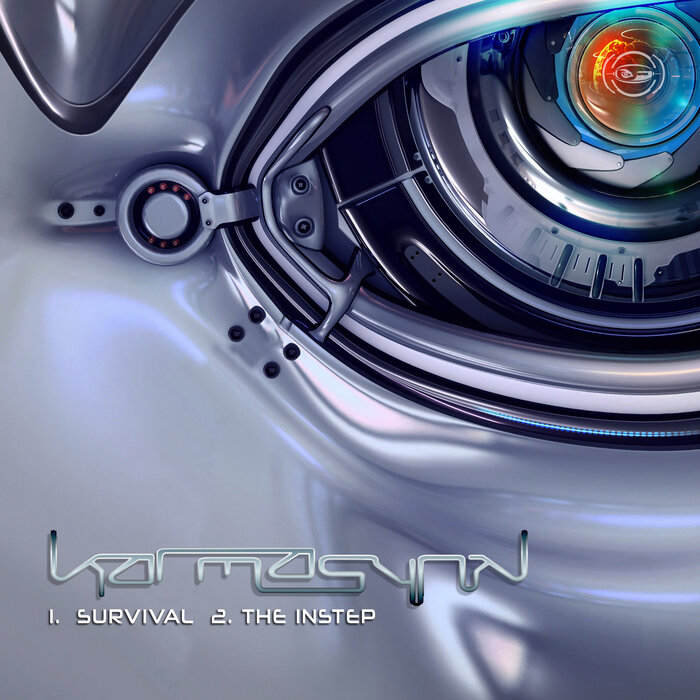 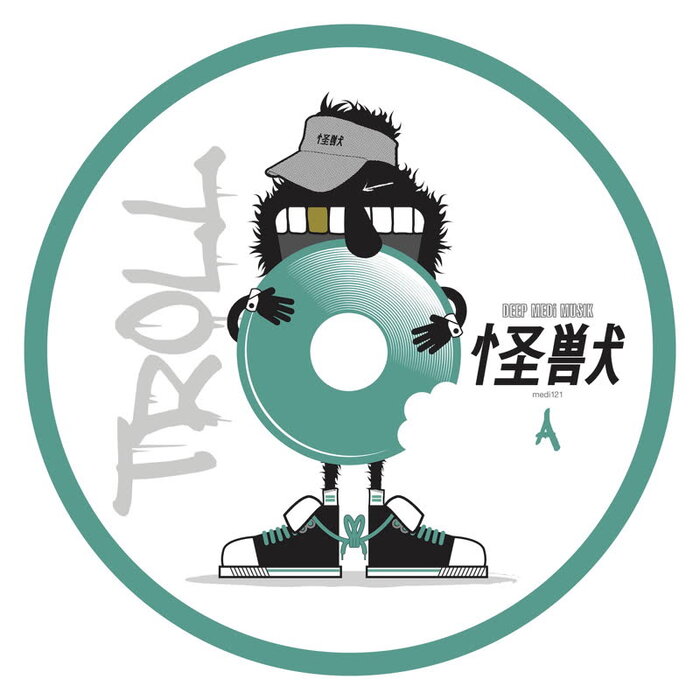 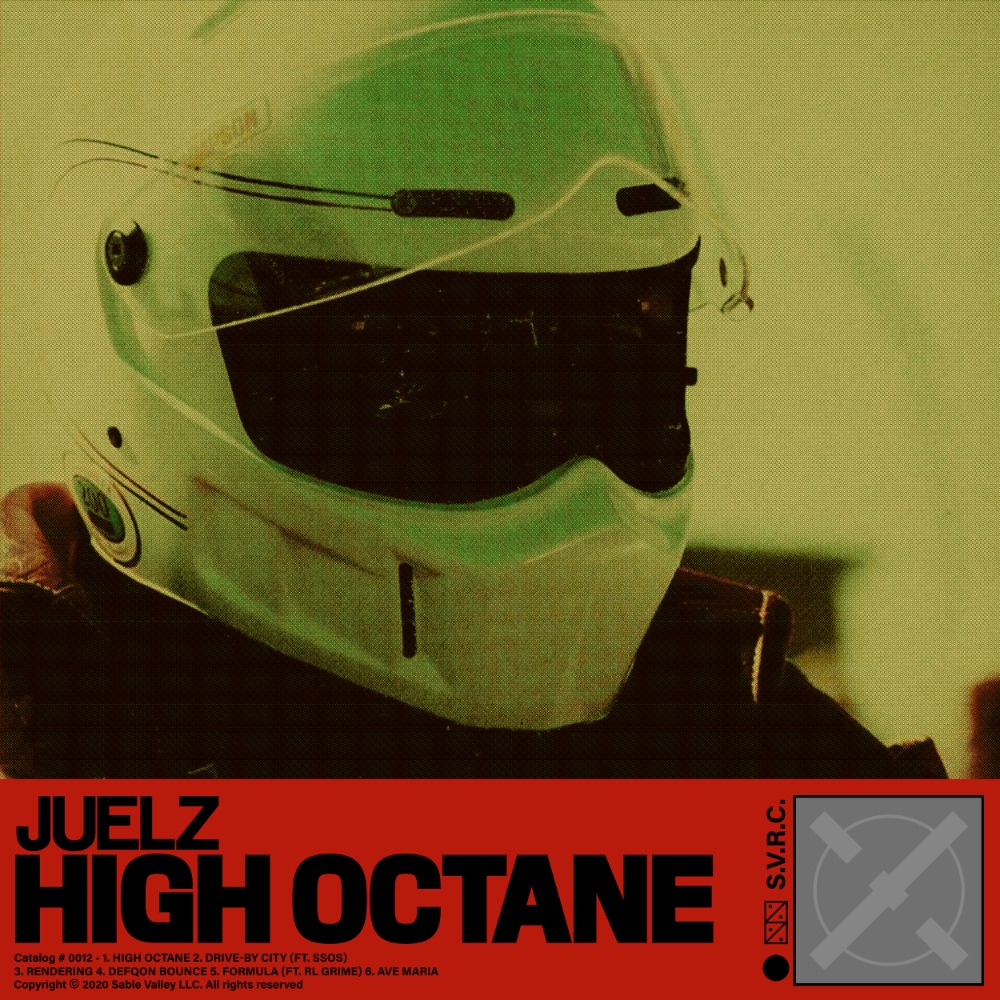 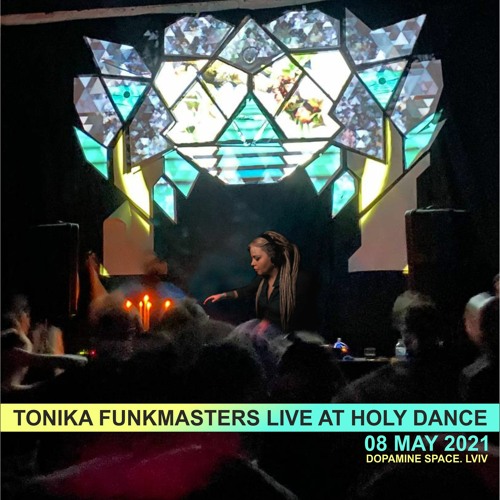 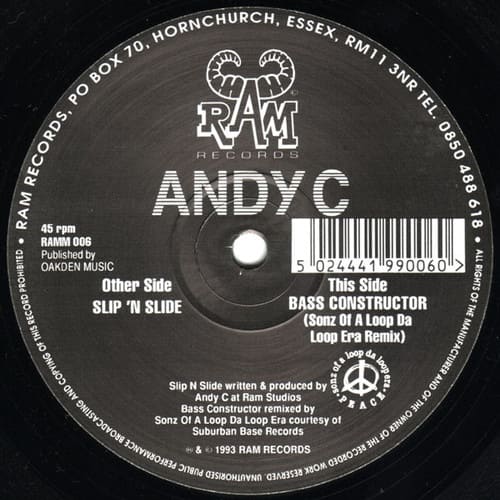 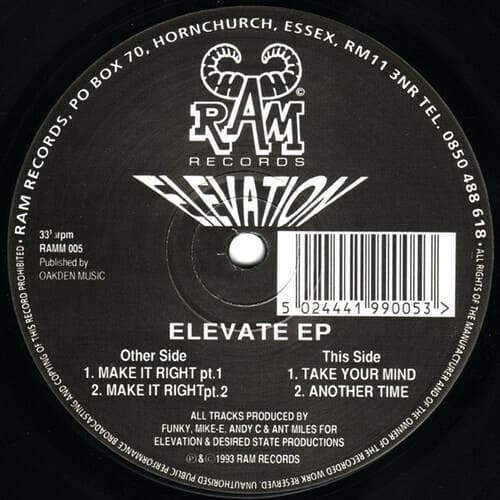 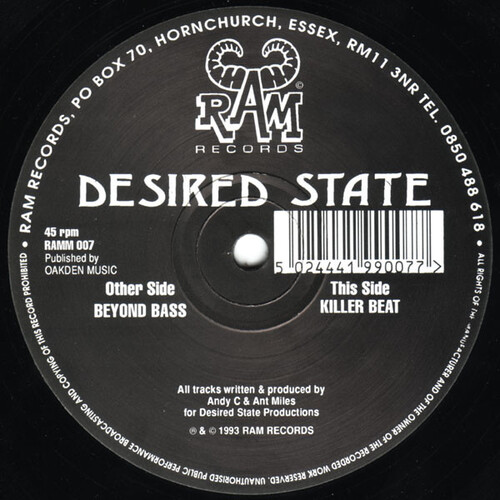 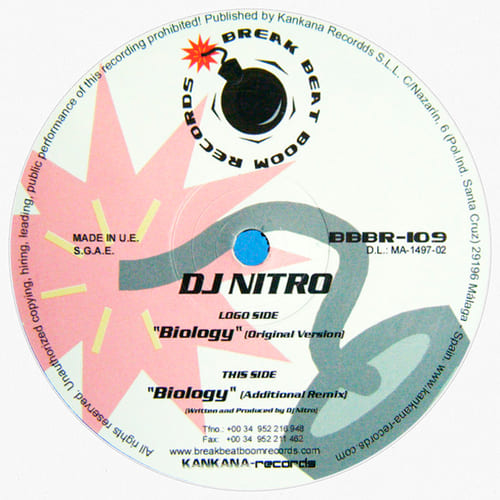 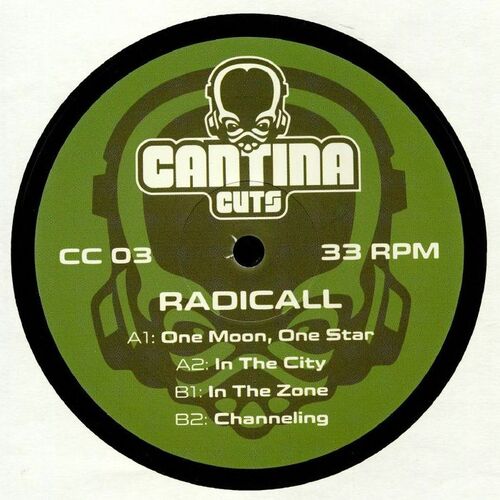