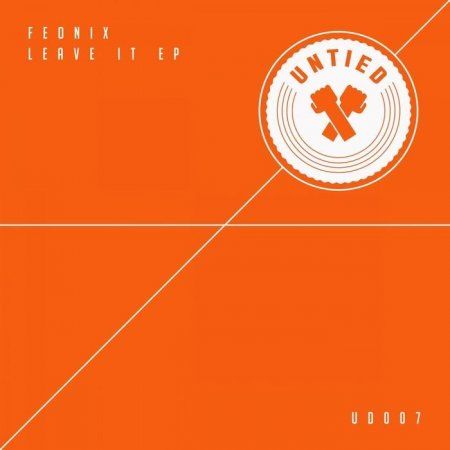 Jimmi Poston has taken long to establish himself as a core part of the contemporary bass game, and his Feonix moniker has received wide praise from all corners of the enlarged scene. This is his first release for the up-and-coming Untied label, and he's chosen to begin this relationship with a harsh, banging concoction of drums and growling bass tones via "Leave It". "You Don't" is similarly ferocious in its approach, particularly with those intricate drum folds, while "Ode" heads way down into the darkest, meanest swamps of dubstep. Kodin's remix of "Leave It" ties this EP off with a radiant glow of electrifying wobble bass - MEAN! 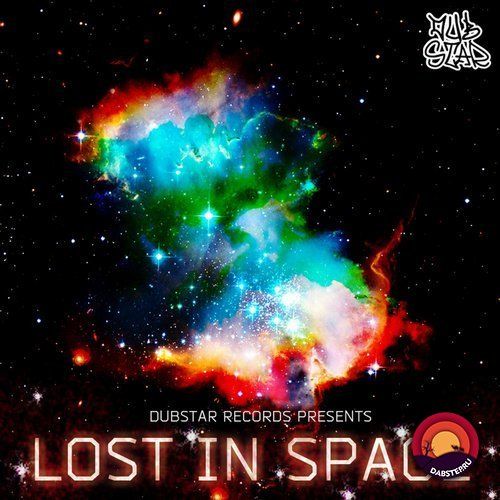