Surrender: “The creative process is an action of surrender, not control. At some point you just learn to submit to your path in life. It took me a while to learn the true meaning of patience and surrender, but I have finally accepted that healing, life, creativity and love doesn't happen on our schedule, it happens when we surrender to the unknown; to walk through the darkness without fear, letting go with no railing to hold us up. To surrender is not to give up, but a painful and necessary process in order to succeed and make it to the other end; your light, your healing, your goals.”


Joanna Syze: a name synonymous within the darker, moodier realms of drum and bass. No stranger to the music industry, with a DJ career and back catalogue spanning close to twenty years, Syze is renowned throughout the US & Europe for being one of the second wave of female artists – following on from the likes of DJ Rap, Kemistry & Storm etc., to break through not only as a DJ, but a highly competent producer, vocalist and businesswoman.

After a string of successful releases and collaborations throughout the noughties, including her unforgettable vocals on the seminal 'No Evil' by Kryptic Minds & Leon Switch, Syze shifted her focus to recording her debut LP for OHM Resistance - Rodina, which fittingly translates to “homeland” in Bulgarian and is Joanna's birthplace; a place entrenched into every fibre of her being and somewhere consistently referenced in many of her lyrics and work. The album showcased her vocals and production talents in their full glory through seventeen tracks of beautifully melancholic drum and bass and downtempo that left an indelible mark in the drum and bass annals of time. It also signified an important crossroads in Syze's personal life; merely a year later was the beginning of her near-death illness which led to a five year hiatus from writing music and touring.

Fast forward to early 2016: after five gruelling years of ongoing health battles, Joanna decided to begin working on her sophomore album – Surrender, this time for Othercide Recordings. There are many familiar artist features on this album from both seasoned drum and bass veterans, right through to collaborations with the new breed of producers who are currently making their mark on the scene and forging their own unique styles and identities.

Surrender neatly picks up where Rodina left off. From her opening gambit with scene stalwarts The Sect, the mood is unmistakably Syze: moody, melancholy, instantly encapsulating with a heavy nod to the early and mid noughties era of dark reese's and hypnotizing melodies that inspired her so much. This is seamlessly followed up by a collaboration with ex-Gydra figurehead, Mizo, who ratchets up the tension nicely with Dark Days. Shadows sees the pairing of Akov & Volatile Cycle on production duties, who effortlessly deliver a top-draw slice of Neurofunk that wraps tightly around the somewhat eerie, whispering vocals of: “I am your darkness...set me free”. The next few tracks see the reign of the new bloods continue, with features from Coman Dante, Barbarix – who appears more than once on the project – Sam Harris and Altex, all of whom flex their production muscles and join hands in perfect harmony with Syze's haunting tones.

Midway through the album, the incredibly talented Chris.SU makes his appearance on the aptly titled Nothing Lasts Forever. Sweeping lush pads, and Joanna's unmistakable voice open proceedings before giving way to a trademark high-octane Chris.SU bass hook – this one ticks all the right boxes. Ivan Shopov aka Cooh, someone who has worked extensively with Syze in the past, eases you back down with the beautifully enchanting My Friend. The heartbreaking and deeply personal lyrics were written for a close friend (who had shot Syze's notable Left in Dust music video) who sadly passed away. Next up, Volatile Cycle & Barbarix return to push the buttons on Eyes Open: choppy drums, stabbing basses and clever edits all meld into the vocal hook: “My eyes are open, follow your shadows”, which cleverly snakes in and out of the track.

Moving on to the latter section of the album and there are more appearances from The Sect, Barbarix, Coman Dante and new production outfit Delimit (comprising of DJ Hidden and Neks), all of whom work in perfect simpatico with Syze and her unwavering vision for the album. This also contains Barbarix's incredible re-working of the iconic Rodina by Zardonic & Syze, the original of which has racked up hundreds of thousands of plays online. French wonderkid, RedPill rips apart another classic from the Syze vaults with My Prey and turns things up to eleven with searing guitars and pounding drums; this one is not for the faint of heart!

And finally, it was only fitting that the journey, which coincidentally began early on with long-time close friend and collaborator, Zardonic, ended with Zardonic - Surrender Outro: a spine-tingling, haunting downtempo/experimental sign-off to what is unquestionably, Joanna Syze's Pièce De Résistance.. 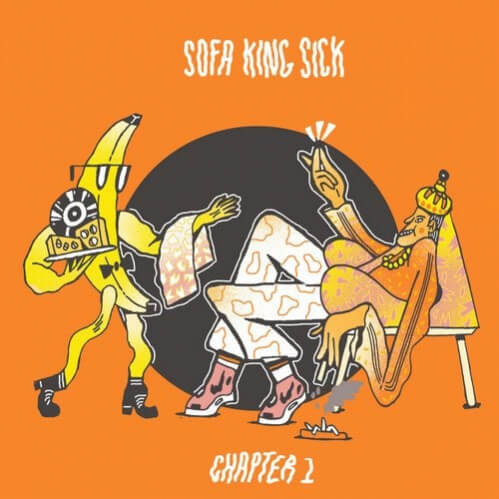 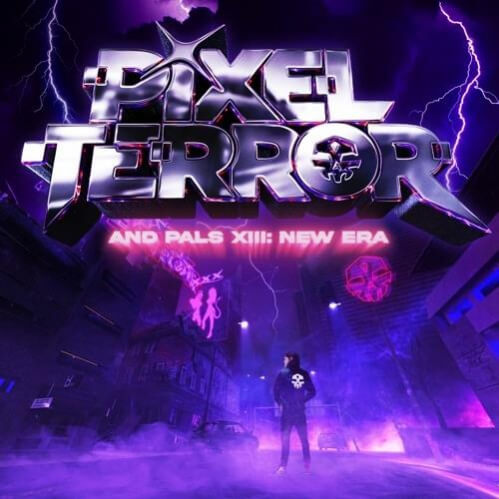 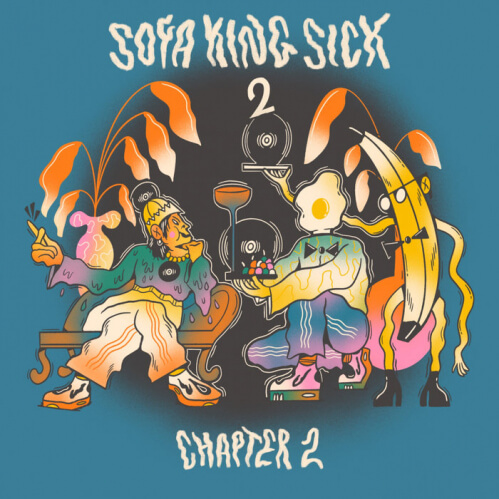 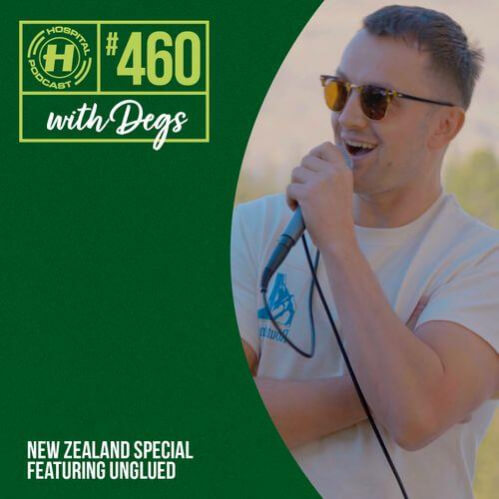 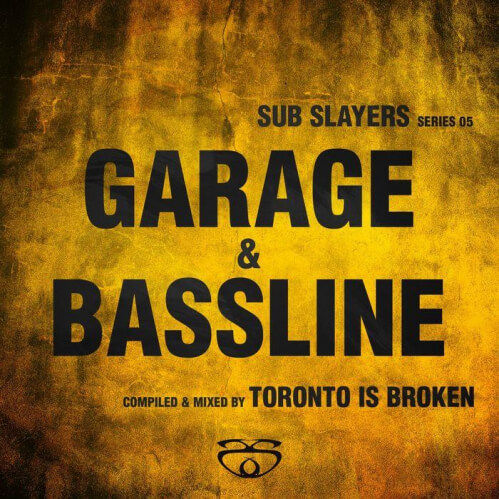 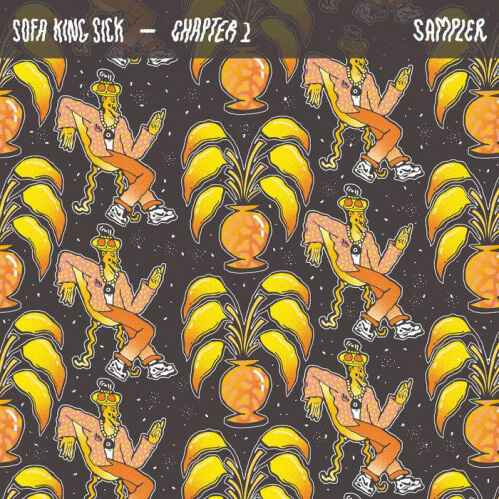 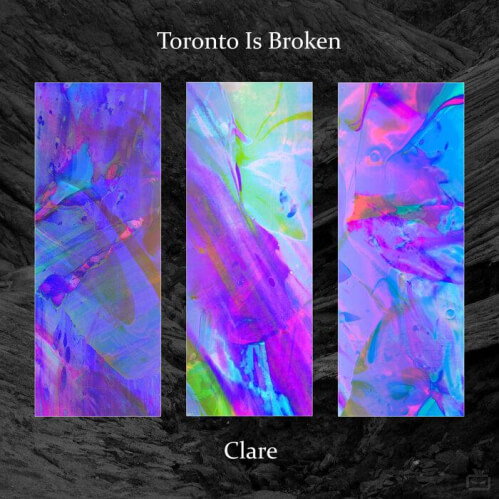 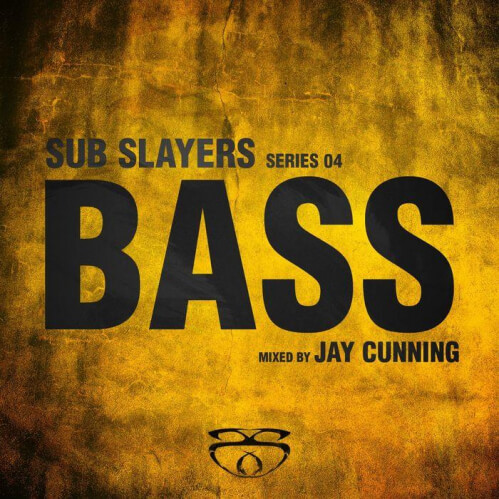 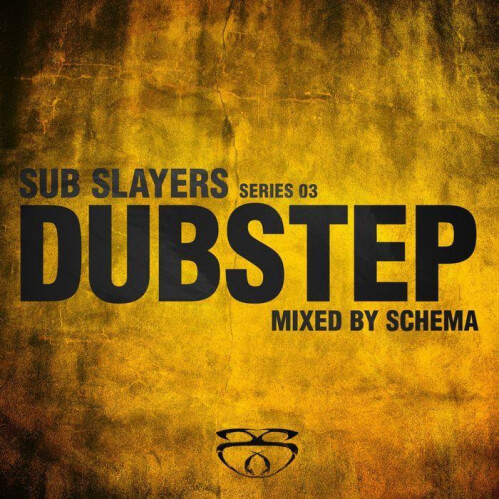 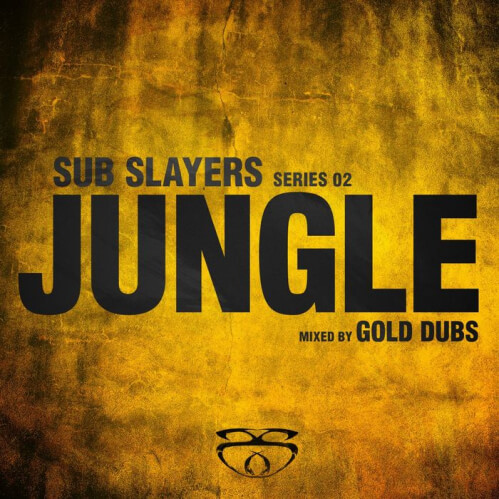 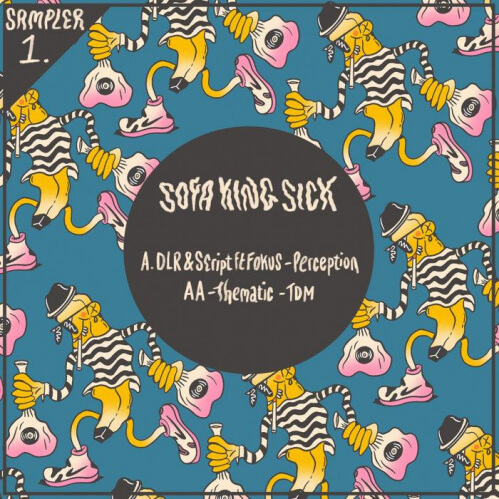 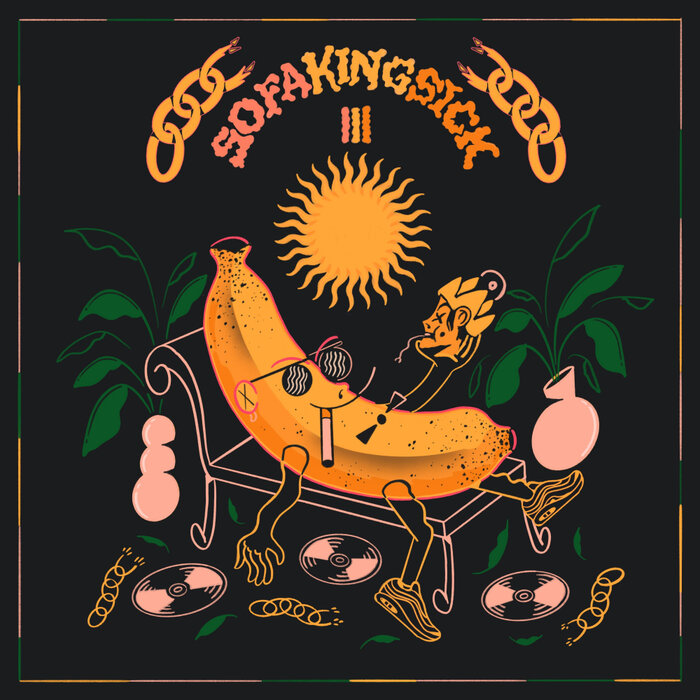