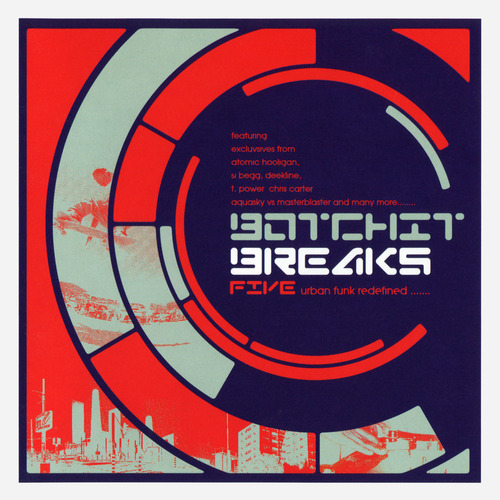 There aren't many nu-skool breaks compilations out there that have gained enough respect to make it to a fifth installment, most die out after volume 2. Botchit & Scarper's seminal compilation series, Botchit Breaks 5, has become a breakbeat staple - it is to nu-skool breaks what Dope On Plastic is to funky beats and hip hop. Still continuing on the theme of putting an unmixed compilation with a mix CD featuring the same tracks, Botchit Breaks 5 features the mighty Atomic Hooligan on 3-deck mix duties mashing up an awesome selection of cuts, both 2002 classics and some new anthems for 2003.

Atomic Hooligan - The Highs And Lows
Slightly on a tribal tip with the percussion, the opener track leans slightly towards trance and progressive with the long winded synth lines, then cuts into a power breakbeat tune (almost Koma & Bonesy) with vocodered vocals featuring an arabian-like female vocal sample as well.

DJ Deekline & Dreb - 4x4x4
Old skool rave baby yeah! My personal favourite on this compilation, Deekline goes four to tha floor with this tune featuring a very early 90's style synth line with Dreb on vocal duties singing about what he has to do to get someone's love... wtf? who cares - it gets heads nodding and arses moving!

Si Begg - Basik Rockin'
Cabbageboy, Buckfunk 3000 or Si Begg - call him what you want, either way he makes dope breaks tunes. Electro-tech styled breaks with a deep, tweaked up bass line and robotic vocal sample. Watch out for the tweaked, pitch crazy bassline at the end - real hedfuk!

Soto feat. Becki - Confusin'
More bassline madness with recent visitors Soto on the production duties. Straight up techy breaks madness, electro stabs and a bit of scratching with Becki on the vocals getting a bit of filter treatment.

Chris Carter - Siren
Probably getting some inspiration off partner in crime, BLIM, Siren is similar to to works by BLIM and Meat Katie. Tribal breaks with a heavy, squelchy bass line - probably one of the funkiest breaks tunes on the compilation. Carter then cuts out the beat in the middle and leaves you with nothing but jungle sounds then brings the madness back in.

Aquasky vs Masterblaster feat. Ragga Twins - Loko (Masterblaster Dub Mix)
After releasing an awesome album in the form of Beat The System and gaining much respect from both breaks heads and drum'n'bass heads alike for their production quality in both genres, Loko has to be one of the biggest tunes of the year, combining elements of ragga, 2-step and hard breakbeats. The dub mix presented here has featured on Kenobi's Guide To Breaks Vol 2. and is slightly a more four to the floor effort, heavy on the bass and leaning a little toward banging progressive house - and yes they are completely untouchable as the sample says. Personally, I'm torn between the two versions as I do like my syncopated beats, but this version has slightly more funk involved.

R.Kids & Noize - Mullet
Nothing to do with long haired yokels or fish, Mullet brings out the heaviest of heavy bass. It uses very old skool style break beats, you'd feel lost in a worn down warehouse rave. Plenty of cinematic build ups and film-like vocal samples, with a bit of scratching included - is that DJ Noize the 1997 (I think) DMC champion? Could be!

Backdraft - Riddler
Menacing breakbeats with a bit of ragga thrown in on top - something which Backdraft productions are known for. This sounds very similar to Aquasky vs Masterblaster recent underground release "Soundbwoy" and the harder stuff from the most recent Freestylers album. Eze now rudebwoys!

Mindmuggaz - Get Funky
Funky indeed as Mindmuggaz go on a slight funky breaks tip ala Fingerlickin eg Plump DJ's and Soul Of Man, but maintaining that harder edge that B&S are known for. Even the vocal sample tells you to "Get Funky" so go do it!

LBJ feat Siirji - Save Us
The intro to this track is taken directly from the Plump DJ's Scram - literally - meaning that a DJ could drop this to a crowd and have them scream their heads off and be totally confused once the main rhythm kicks in. Siirji sings with such subtlety that her vocals do not detract from the wicked rhythm - subtle bass and tech stabs - this one is definitely for a chilled session.

Uncouth Youth - Catcher In The Rye
Atmospheric techy breaks, good enough for the end of a set. Spongy bass line with enough deviation involved to cause some headspins - "Whoa man check out the groovy bass".

T.Power feat. Aurora Borialis - Set Levels To Insanity
Slow Tempo To Around 125 bpm should be the title of this track - slowed down breaks similar to his previous work with Amaziree. T.Power gets the tempo cranking slightly, speeding things up and slowing them down again - Insanity for sure! Hollow sounding breakbeats with a mad bassline. T.Power leaves things crazy enough for Botchit fans to want more hopefully in the next installment of BB.

A good solid collection of current breaks, mainly good for the breakbeat heads and elite. For those that aren't into the current breaks scene, a trip via more mainstream labels such as Fingerlickin is recommended before venturing into harder breaks territory that is Botchit.

For the vinyl huggers a 2 part 2 vinyl set featuring 8 of the above tracks is available at an OK price (your hip pocket feels slightly lighter thanks to Botchit!) 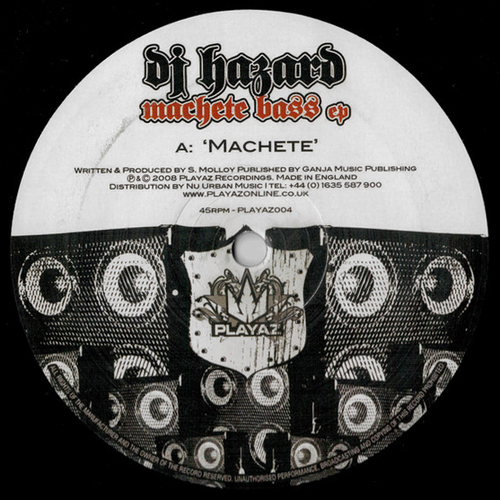 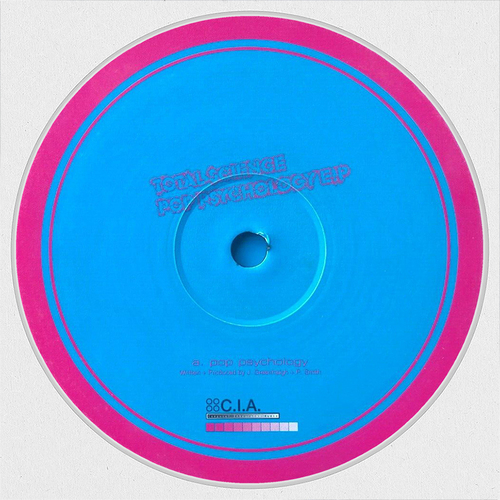 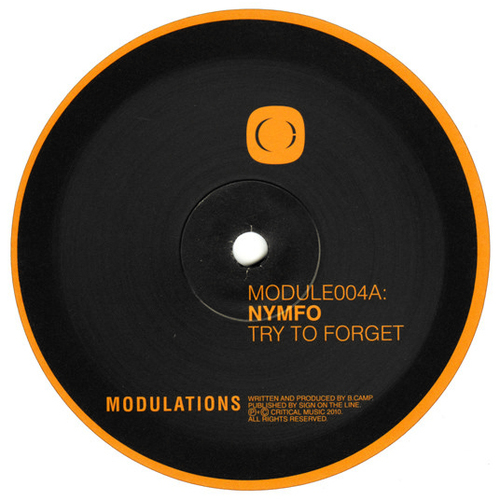 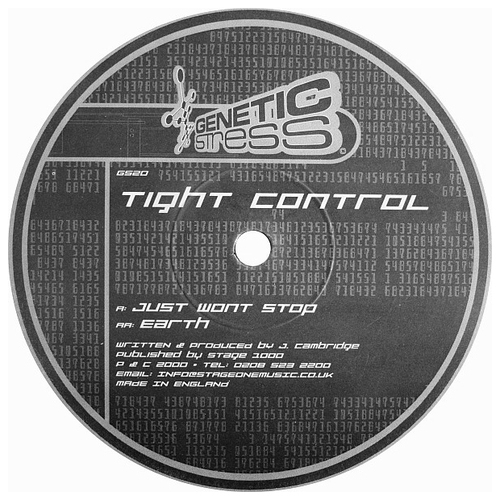 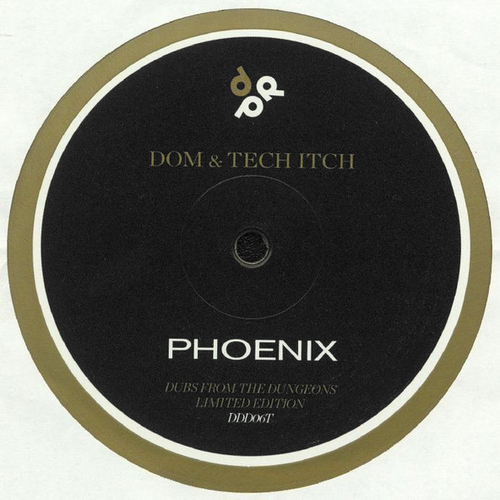 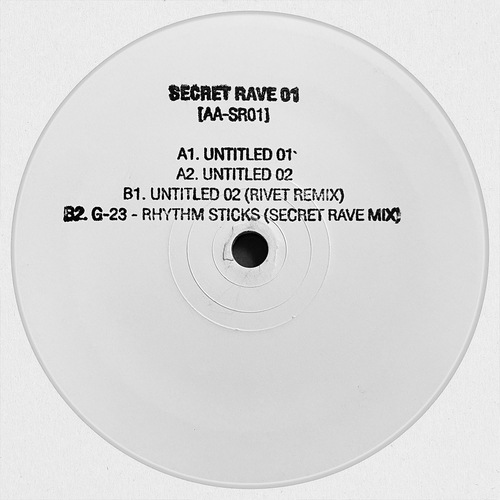 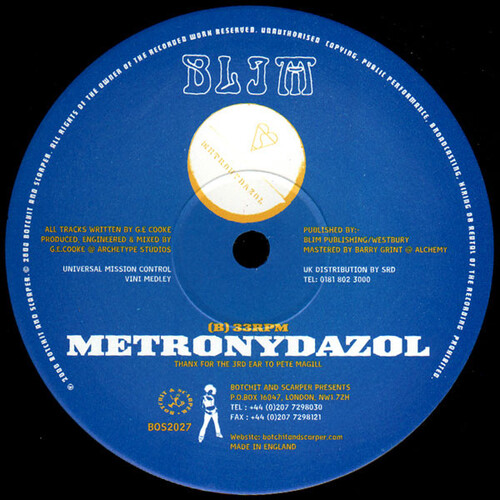 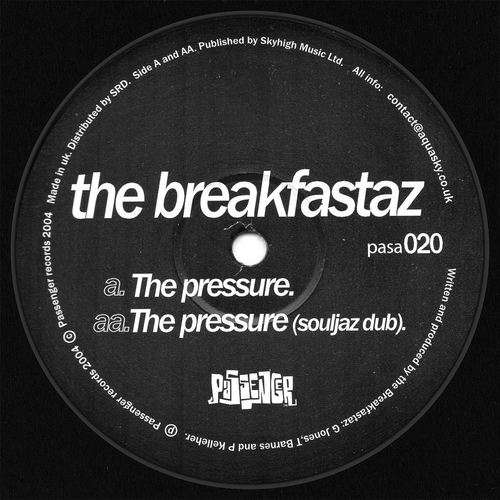 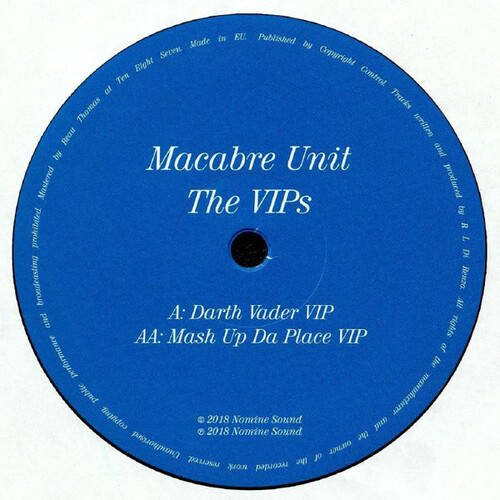 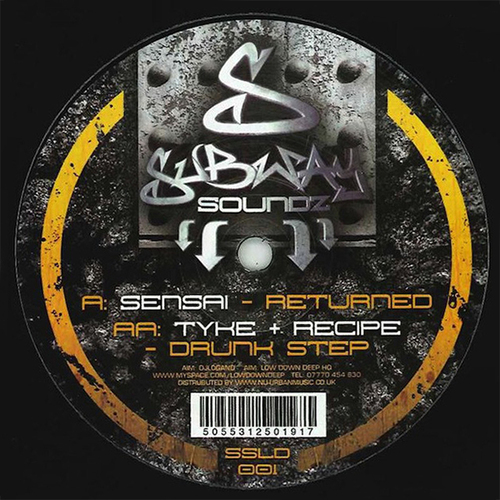 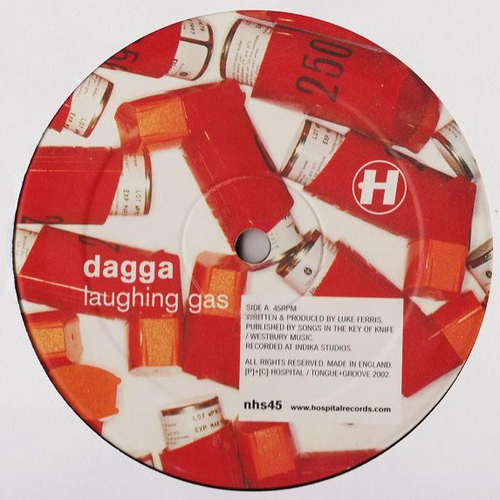 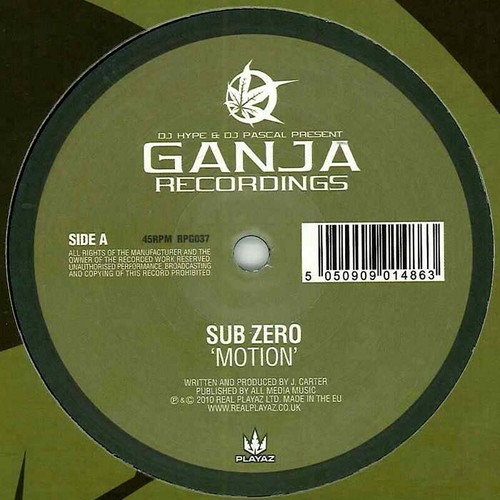 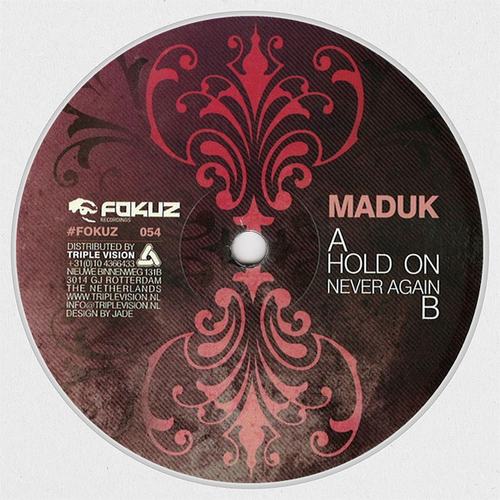 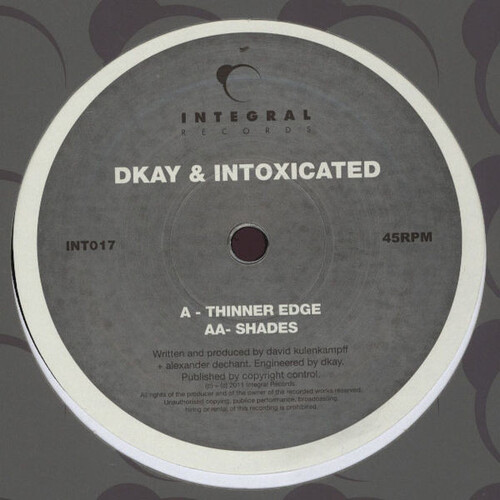 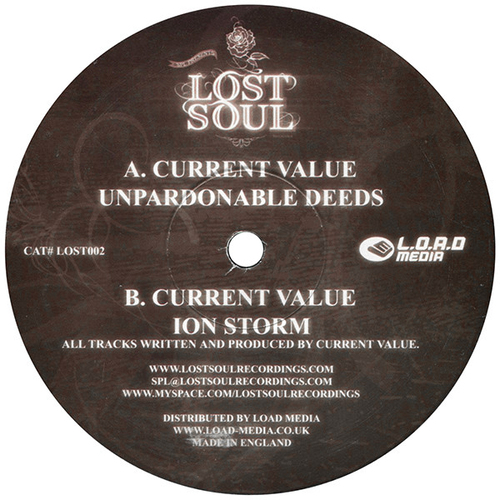