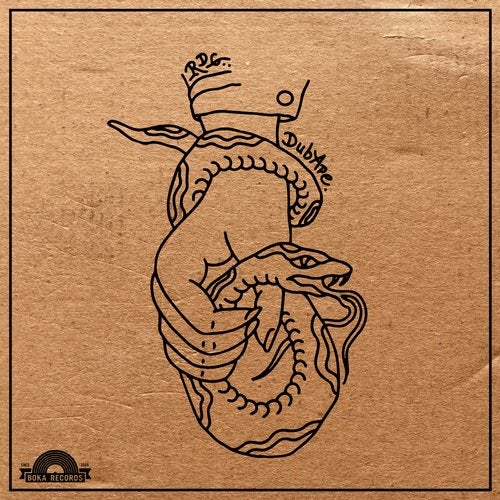 Music/Style Deep Dubstep, Deep Drum and Bass
Quality. MP3 320 kbps X FLAC
Date 17/07/2020
Label Boka Records
Cat BOKA052It has to be said that the consistency of Boka is something quite phenomenal to take in and witness, with this latest outing from the deadly duo of RDG and Dubape being a perfect example of that. We kick off with the title track 'Storm', which through amazonian atmospherics, gnarly basslines and subtly eastern string plucks kicks us off with some serious flare. Next, the spacey synthesizer moves of 'Drift' add something very different, before 'Brok Out' darkens the vibe with raucous bass movement and satanic vocal delays. Finally, the scattered drum expressions and pounding 808 subs of the speedy 'Decoy' round off the originals, with RSD's old school wobbler of a 'Brok Out' remix adds the final touches to a wicked selection.

Danish RDG teams up with Austrian DubApe for a colossal collaborative EP for Boka Records. RDG originally appeared on the label nearly 10 years ago via the 'TANK' series. Since that time his productions have gone from strength to strength and this year he released his debut album 'Planetary Sound Fiction' on his Circle Vision label. 'Storm' EP contains 5 tracks of doubled-down bass-weight with 'Decoy' venturing into Drumstep territory, the EP is capped off with a special remix of 'Brok Out' from Bristol's Punch Drunk Records legend RSD.

freednb.com give away 10% usage time from 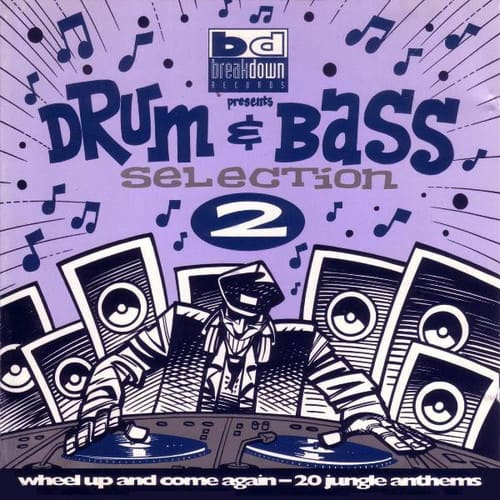 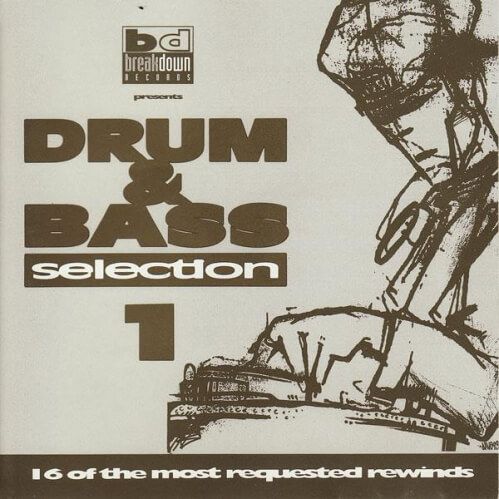 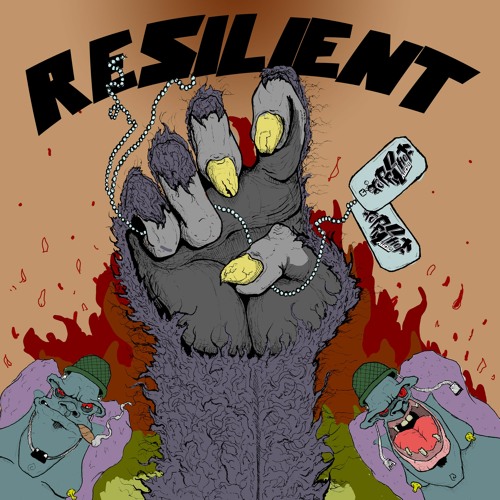 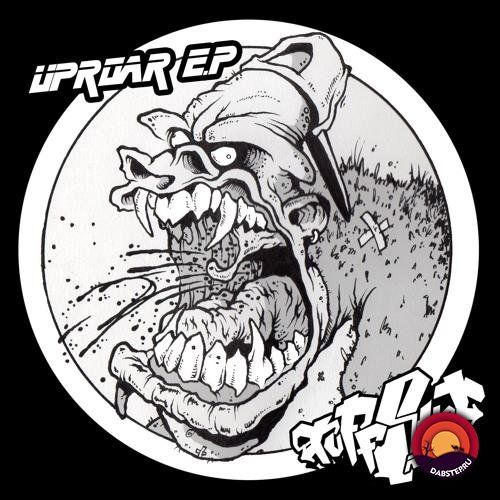 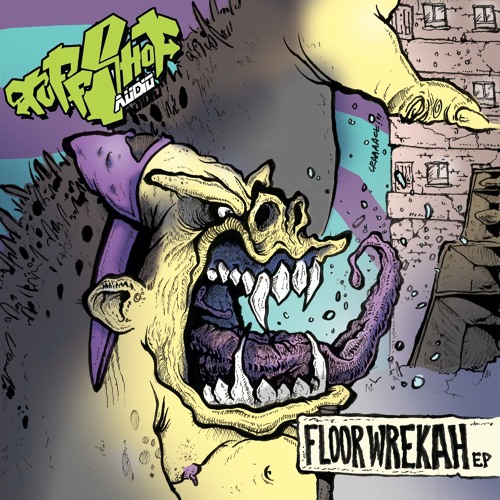 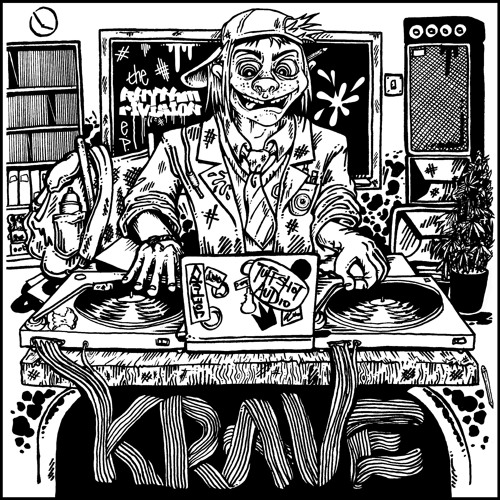 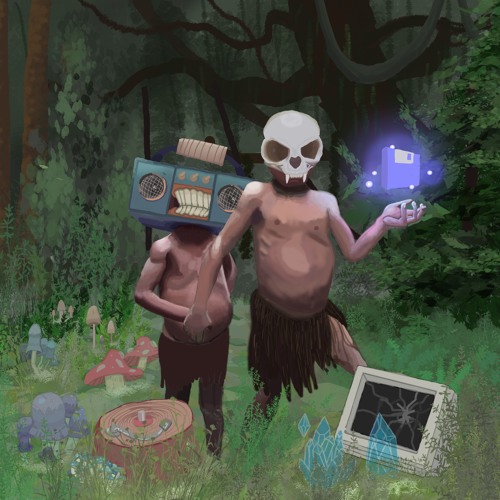 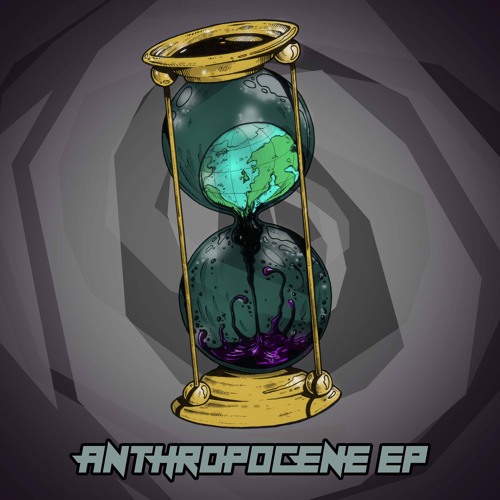 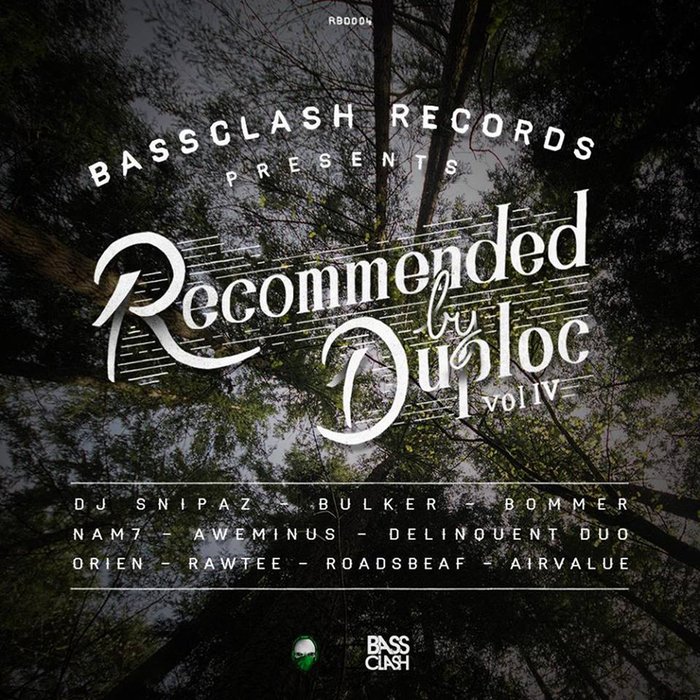 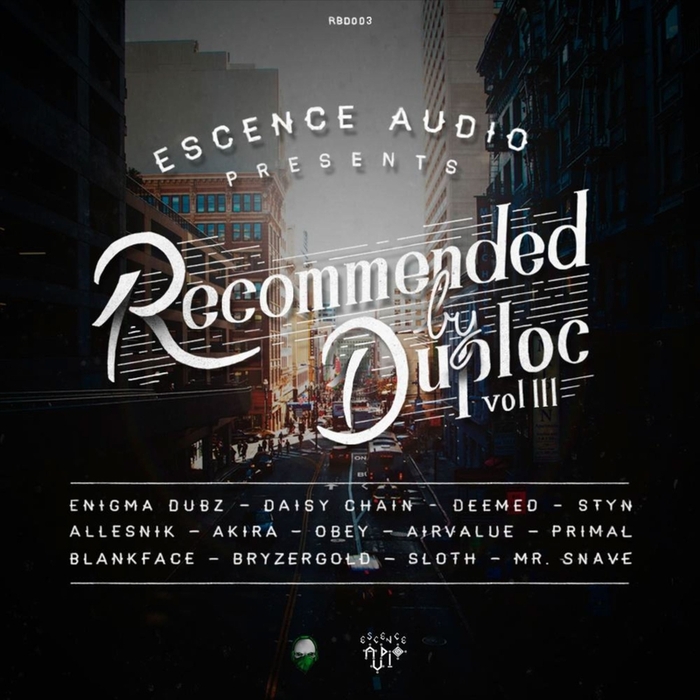 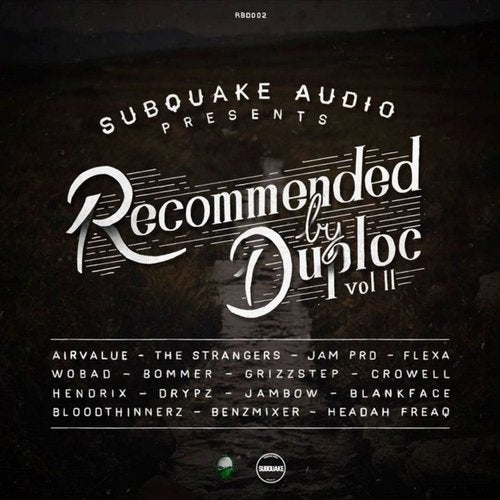 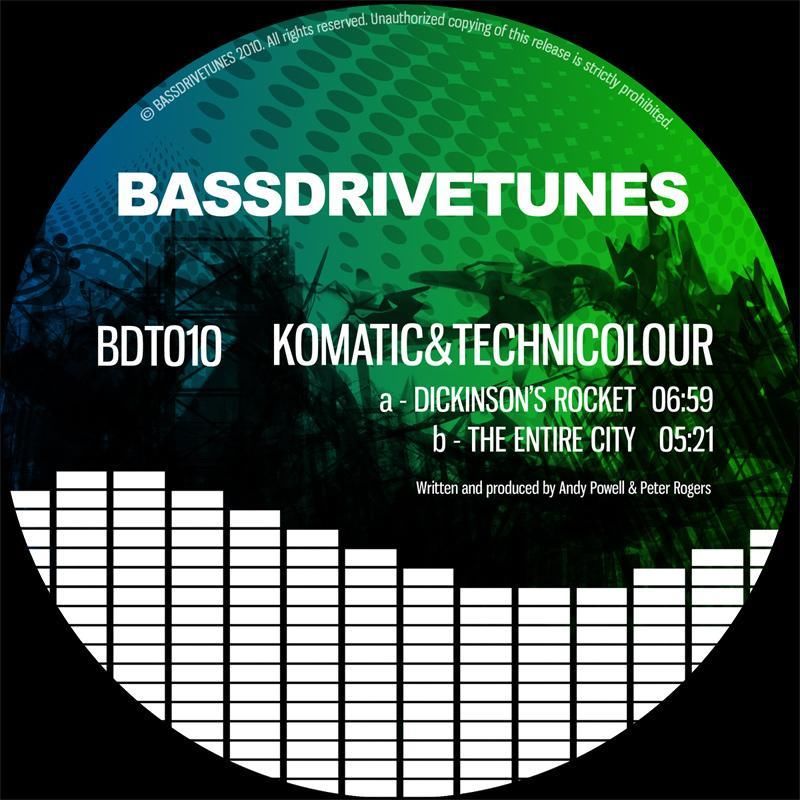