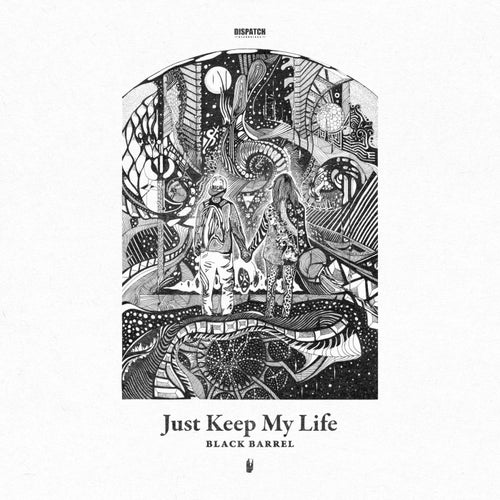 flac: Turbo | mp3: Turbo
Black Barrel began his journey under the banners of Dispatch, with his first album on the label a defining part of his rise as an artist. The Russian native has since proven his weight. And following a host of Eps and his debut album 'Last Frontier' in 2018, he's now firmly established himself from newcomer to a frequent part of set lists across the drum & bass genre. This is set to continue with his brand-new LP, which is about debut once again on Dispatch, with Black Barrel making new ground and building on the platform he created with the label's encouragement three years prior.

The album entitled 'Just Keep My Life' which is due to drop this September from Black Barrel sees him grow his production repertoire and dip into uncharted territories, proving that he's not yet finished evolving his artistry. The album begins with 'More Love', introducing you to the vibrant tones of Black Barrel's production, which rolls perfectly into the laid-back sounds of title-track 'Just Keep My Life'. 'It's So Crazy' pulls you through next, submerging you in its layers, as the breaks of 'Bad Trip' adds a bite to the track list. 'Nothing New' with MC Fokus keeps up the darker undertones, whilst Ivax and Astraoum join Black Barrel next for 'Fortune'.

The expansive atmospherics of 'Four Walls' and 'Arina's Song' with its lush rhythms add more textures to the LP. Meanwhile, 'Never Been True' and '3 Million Dollars' takes the listener back to Black Barrel's earlier offerings. 'Gonna Be' with [KSR] is the penultimate delivery as last collaborators Future Engineers close the album with 'Beyond'. It encapsulates how Black Barrel has grown, which has seen him take influence from some of the scene's greatest players.
'Just Keep My Life' wraps up another album from Black Barrel and one which will stand as another rung in the ladder towards the producers rise as a face renowned worldwide within drum & bass. With help from Dispatch, his presence has been felt across clubs and set lists worldwide from his homeland Russia, as well as China, New Zealand, Croatia and last but not least widely across the UK, proving the label's ear for talent once again. 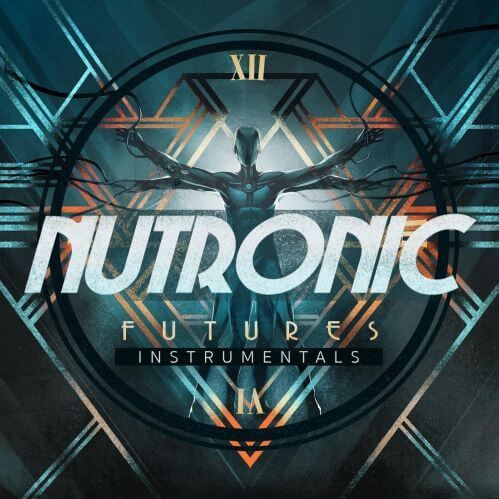 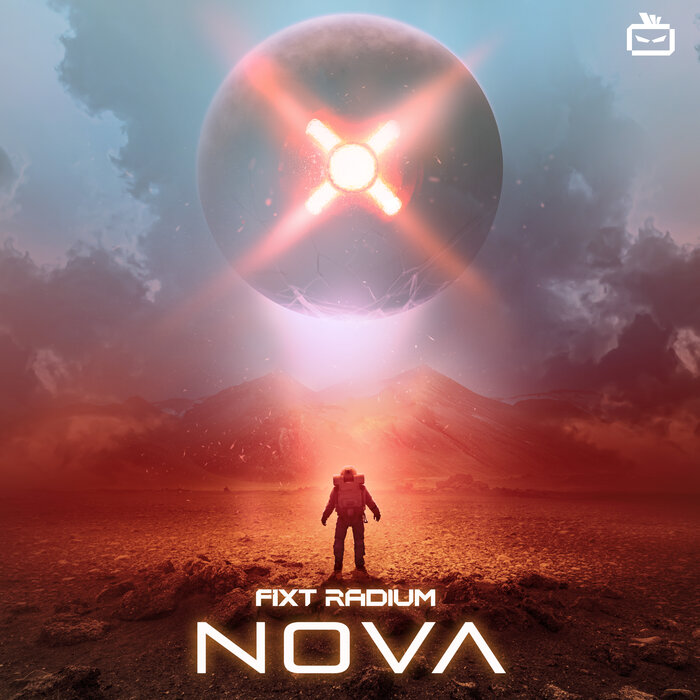 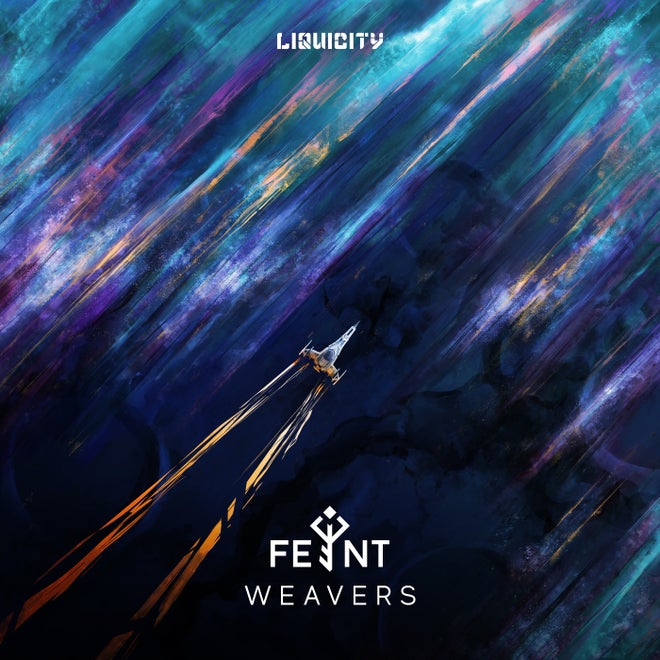 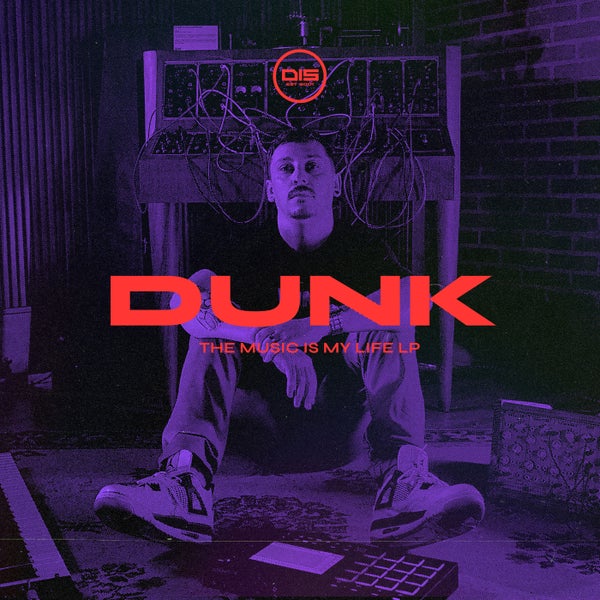 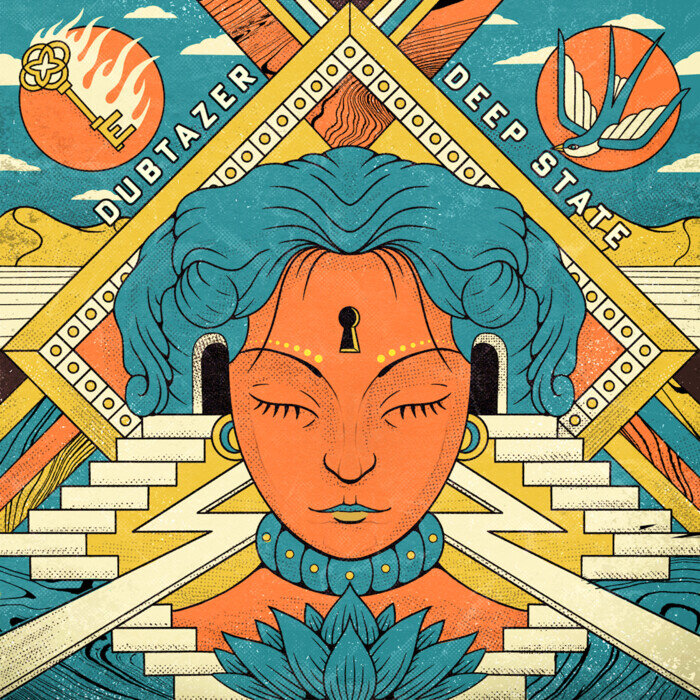 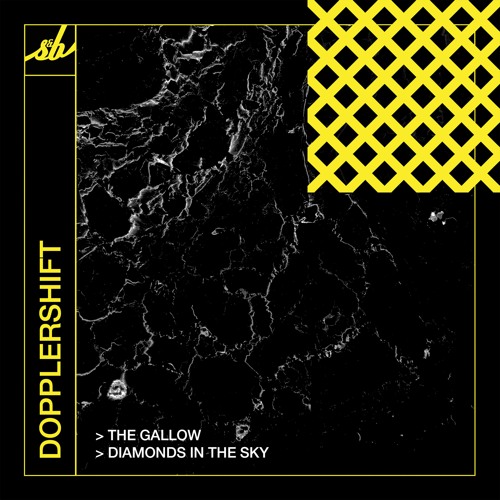 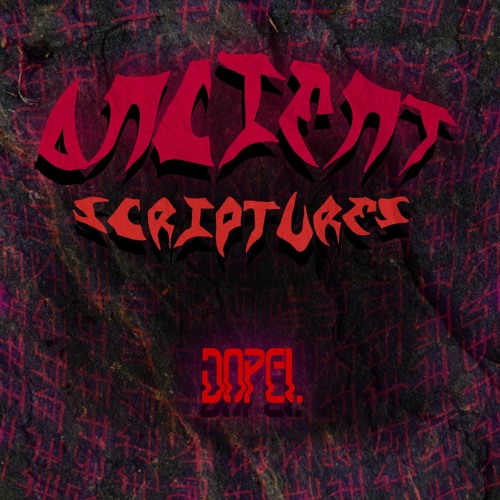 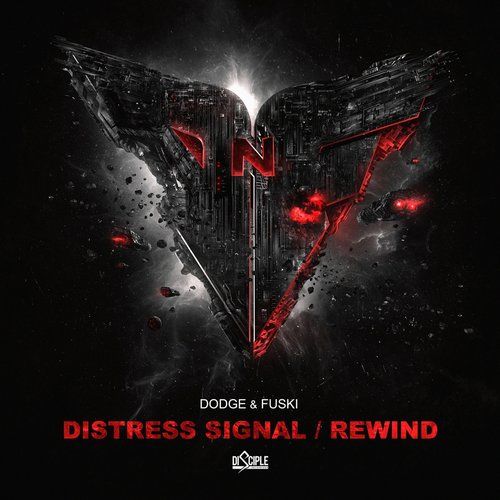 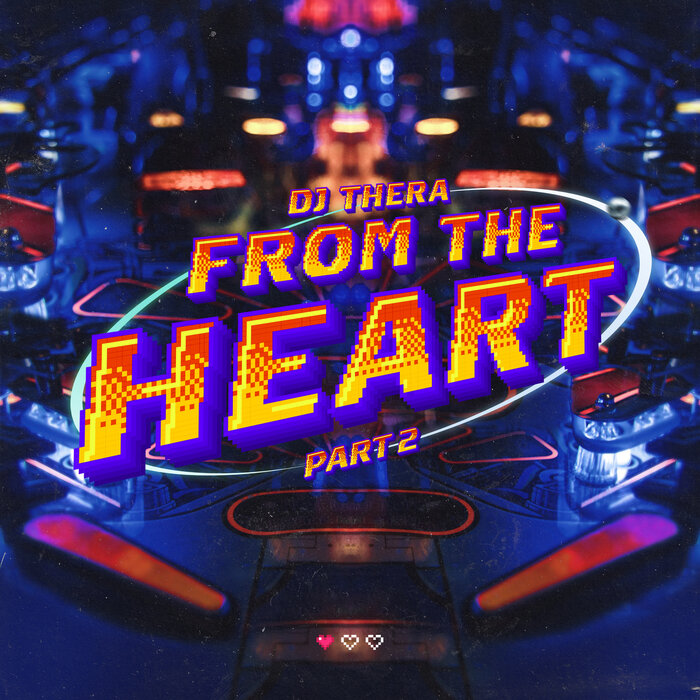 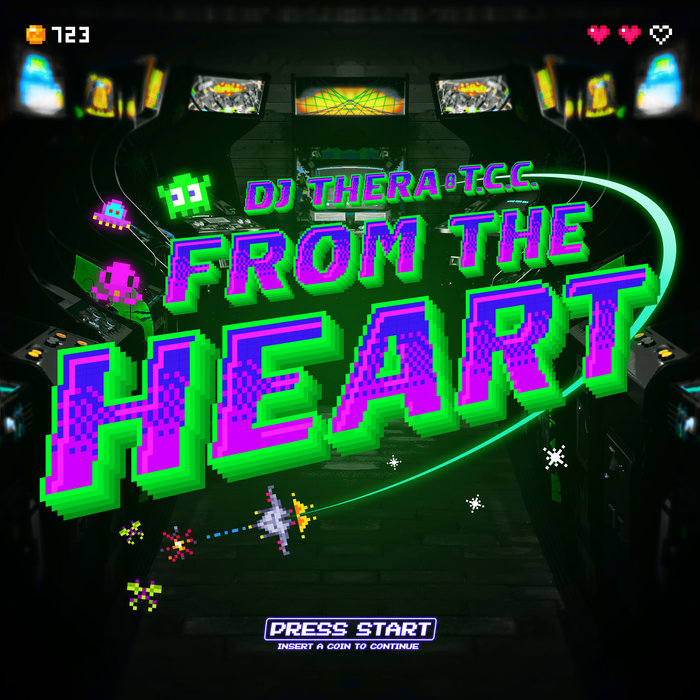 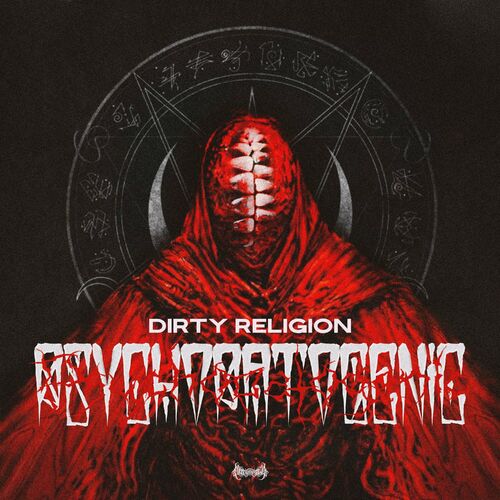 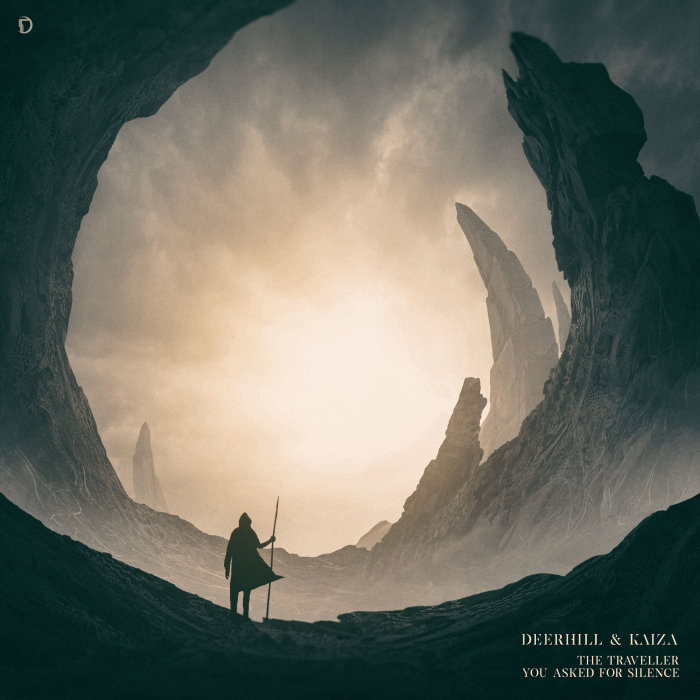 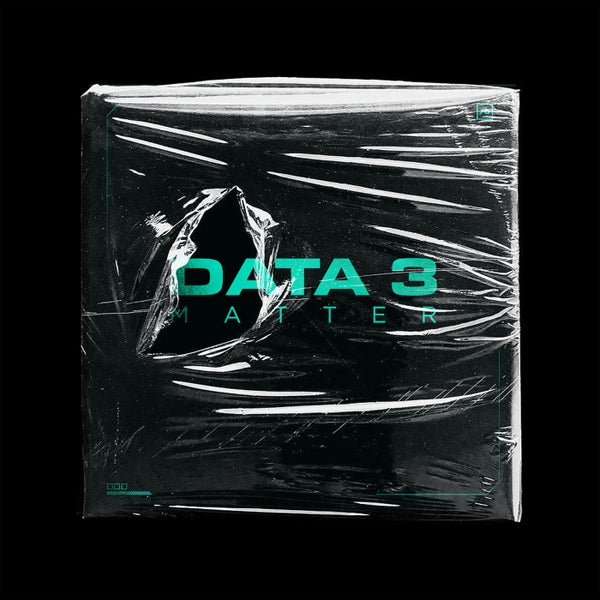 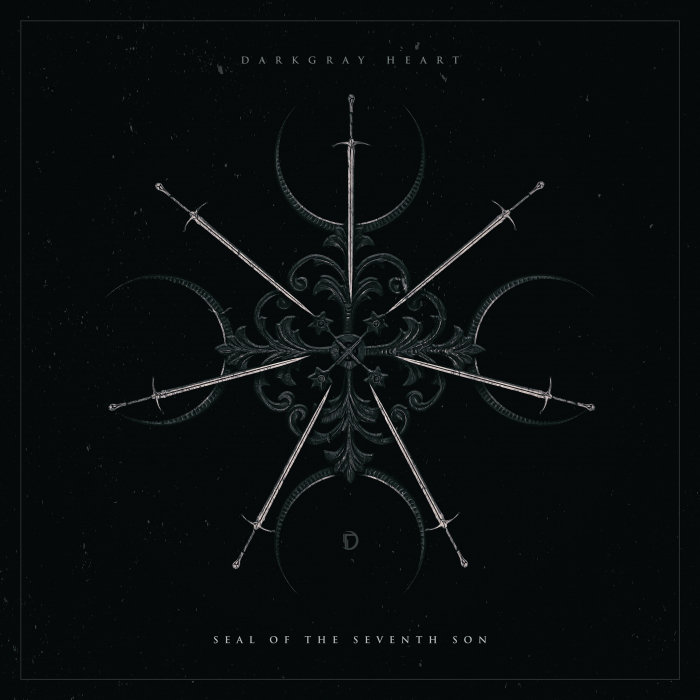 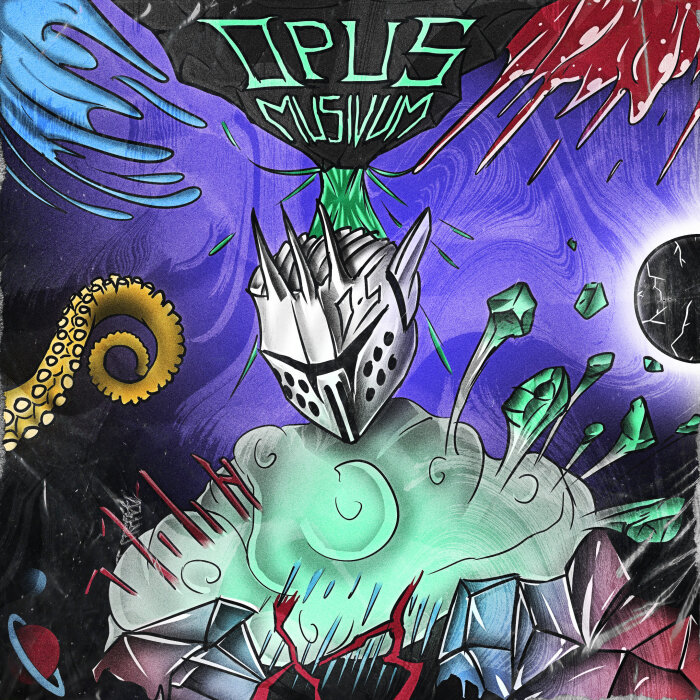