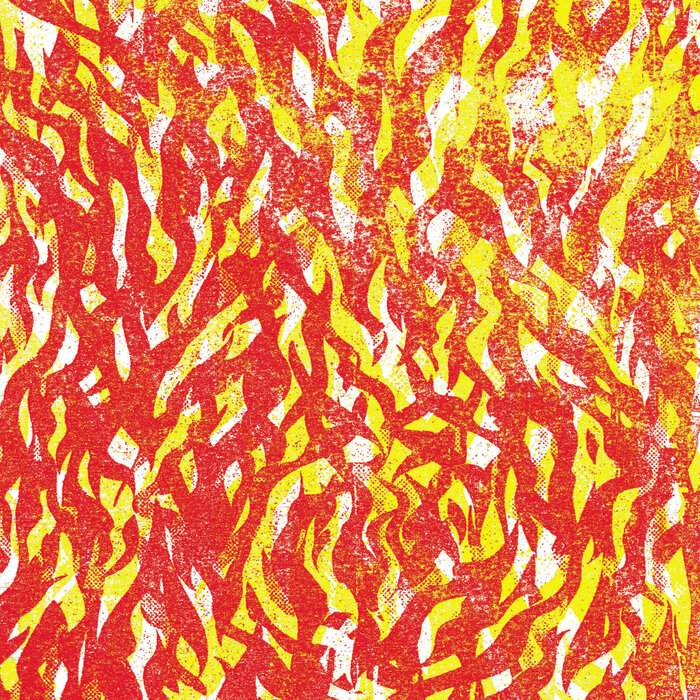 Review: When you see both The Bug & Ninja Tune involved in a release these days, there is an instant expectation of greatness, due to both their catalogues and history as musical entities. Therefore, this brand new album from The Bug entitled 'Fire' has a lot to live up to. Right from the off we can see that The Bug has taken the project in entirely his own direction, firstly by recruiting some of the most popular MC's to grace grime over the last decade, including FFSWhyThough?, Irah, Manga St Hilaire & more, displaying their unique vocal talents over the industrial introspective sound design behind them. It's safe to say that The Bug is in his own unique lane when it comes to sonic creativity, from the raucous, rapidfire drum punches of 'Hammer' alongside Flowdan, to the explosive reverberations of 'Clash' alongside Logan. There is a truly individual approach to this album, going no holds barred in exploring distortion and dissonant harmony with some incredible results, our favourites of which include the treacherous twists 'War', featuring the 'Nazamba', alongside two masterful poetic pieces with Roger Robinson, who recites a couple of awesome verses on both 'The Missing' and 'The Fourth Day'. This is definitely one you need to let yourself explore over time, allowing your ears the process the carnage in their own way.tracklist 14 / 52:00
⦁ The Bug — The Fourth Day (feat. Roger Robinson) 2:00
⦁ The Bug — Pressure (feat. Flowdan) 3:49
⦁ The Bug — Demon (feat. Irah) 3:49
⦁ The Bug — Vexed (feat. Moor Mother) 3:53
⦁ The Bug — Clash (feat. Logan_olm) 3:08
⦁ The Bug — War (feat. Nazamba) 4:39
⦁ The Bug — How bout dat (feat. FFSYTHO) 3:48
⦁ The Bug — Bang (feat. Manga Saint Hilare) 3:04
⦁ The Bug — Hammer (feat. Flowdan) 3:28
⦁ The Bug — Ganja Baby (feat. Daddy Freddy) 3:18
⦁ The Bug — Fuck Off (feat. Logan_olm) 3:28
⦁ The Bug — Bomb (feat. Flowdan) 4:48
⦁ The Bug — High Rise (feat. Manga Saint Hilare) 4:23
⦁ The Bug — The Missing (feat. Roger Robinson) 4:34

flac: Turbo | mp3: Turbo
Kevin Martin’s FIRE is the first solo full-length album under The Bug moniker for seven years and could not be better timed, or more needed. The third exhilarating part of the incendiary urban triptych that began with 2008’s ‘London Zoo’ via 2014’s 'Angels & Devils' - is fourteen tracks that immolate the synapses and cinematically take you from arcing evocations of lockdowned city-scapes to swooping deep-focus close-ups of Martin’s psyche.

for Martin, the album is both a response to the unique circumstances of the past year but also a chance to reflect his own journey from reclusive sound-obsessive to family man. It’s the Bug’s best yet, possibly the most ferociously realised and immensely moving music Martin has ever made, and still touches on those initial cravings and impulses that first propelled ‘London Zoo’ into your world like a pipe bomb through your letterbox. It’s a HUNGRY record in all senses.

“I've always been addicted to the physicality and intensity of sound: I started The Bug because I wanted to make music for a soundsystem I had in storage, and the live experience of The Bug has always been something I wanted to reflect on record” Martin says. “I’m always asking - how can I ramp this up MORE? How can I get people more out of control? For me a live show should be unforgettable, should alter your DNA, or scar you for life in a good way. ‘WHAT the FUCK?’ is the reaction I want - insane is a good reaction especially at a time when there’s so much control in how people consume music and are pacified culturally”. 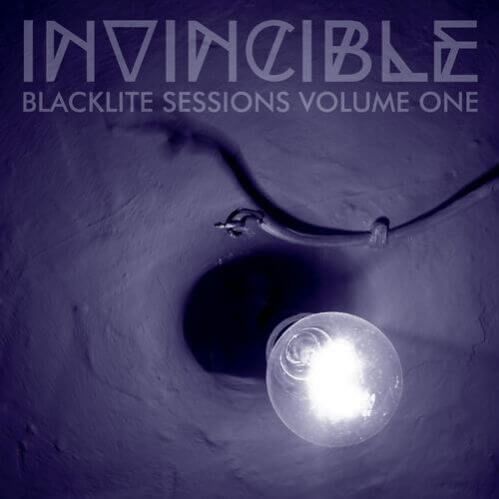 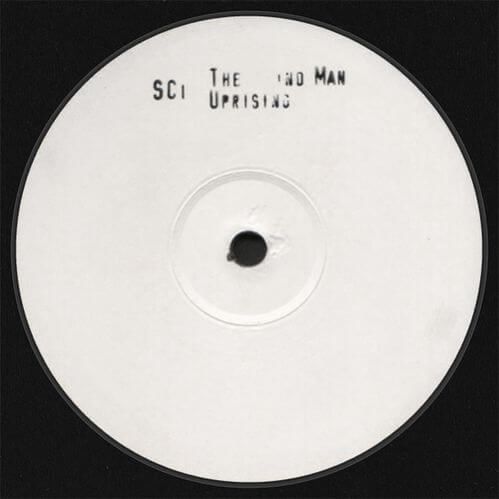 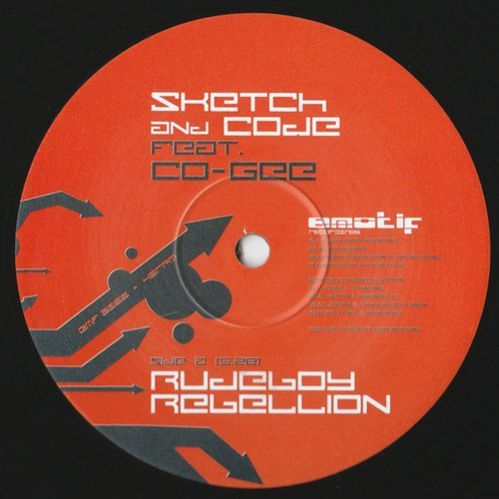 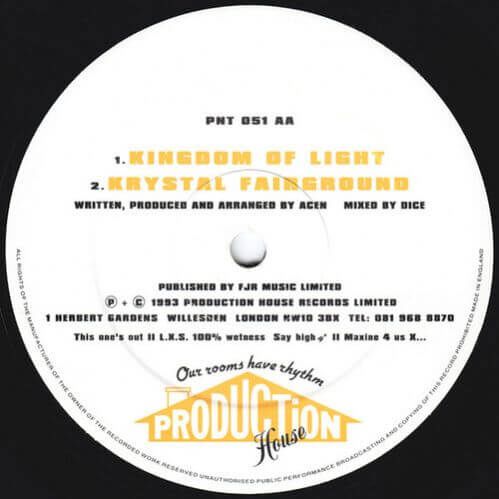 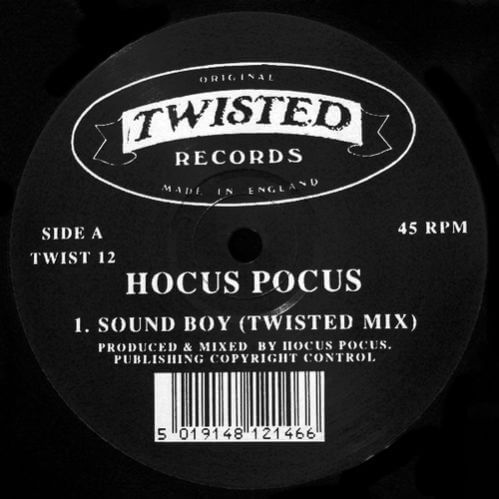 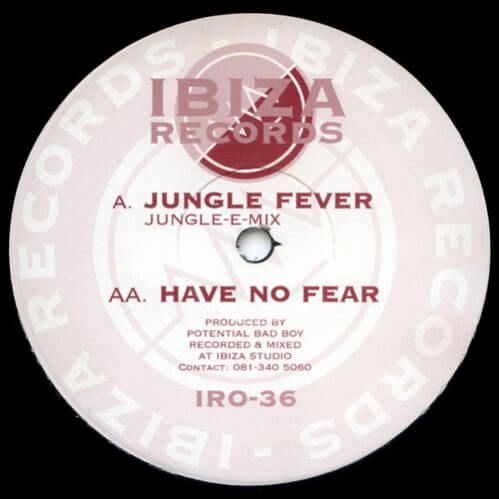 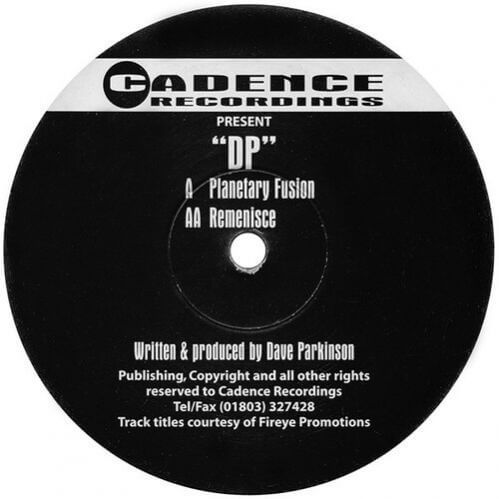 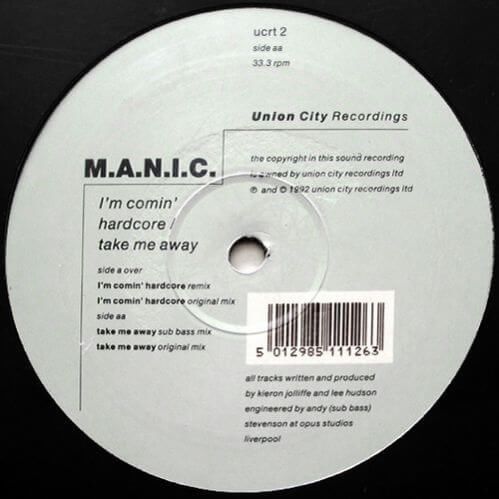 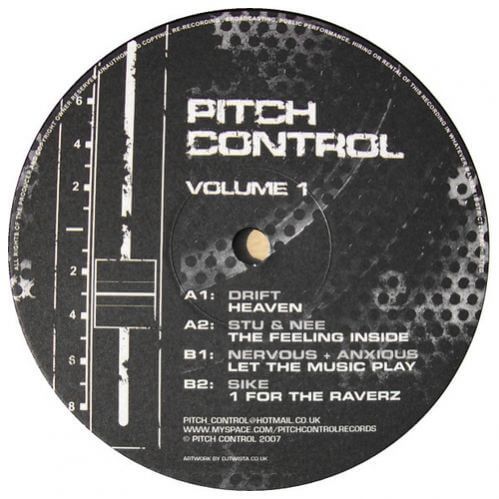 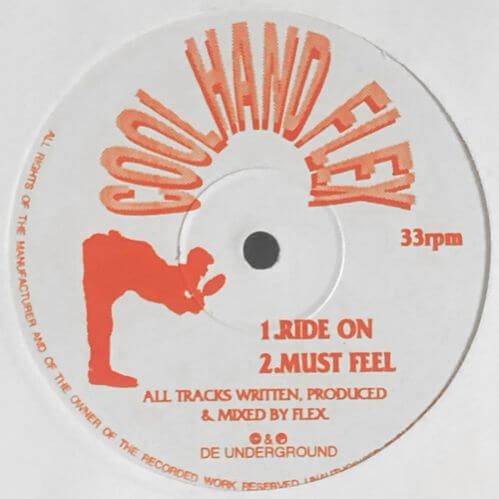 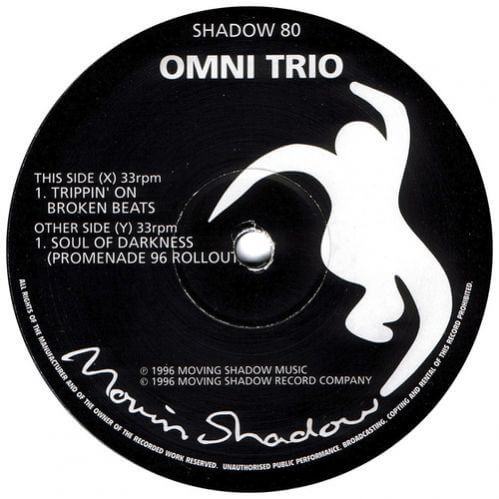 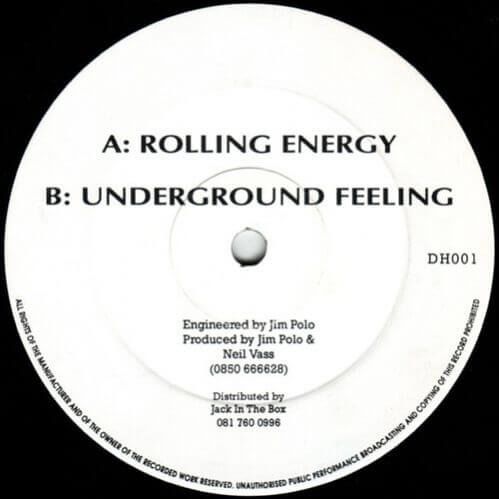 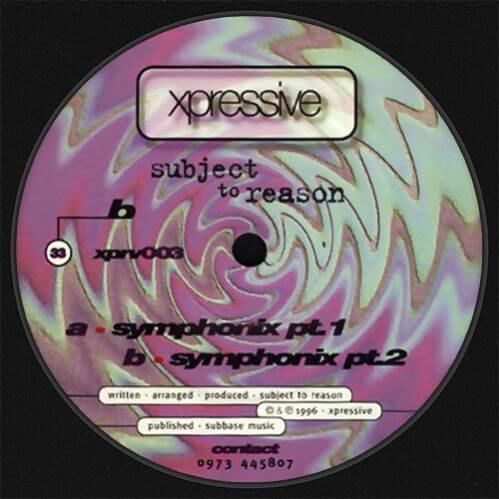 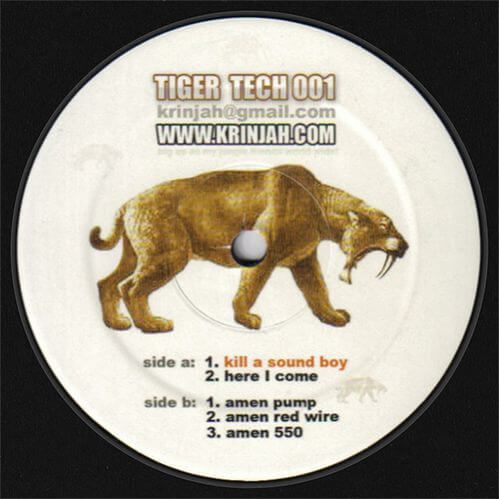 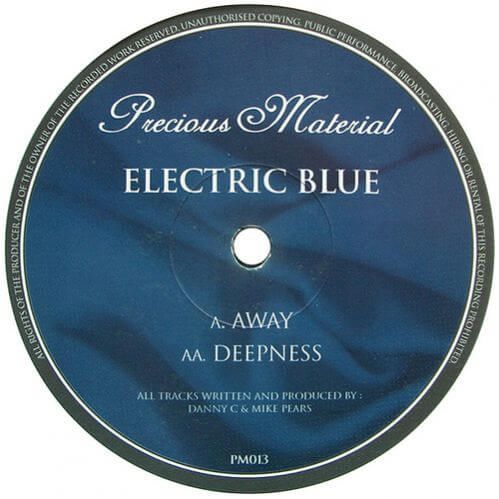