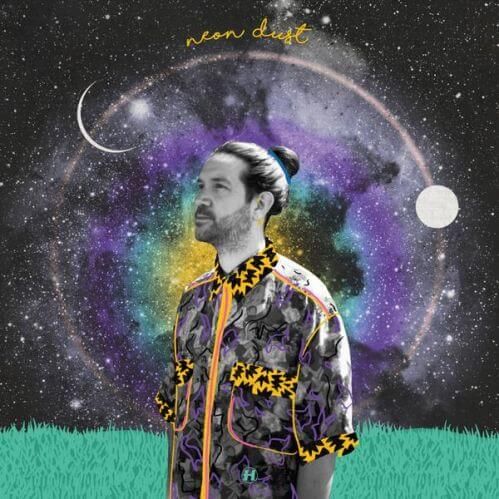 flac: Turbo | mp3: Turbo
— Melodic master and drum & bass extraordinaire Etherwood makes his album debut on Hospital Records with his fourth long player, ‘Neon Dust’, following on from the successes of his Med School works ‘In Stillness’, ‘Blue Leaves’, and ‘Etherwood’. Across twenty tracks, expect signature liquid drum & bass and Etherwood’s own vocal performances with a fusion of folk, rock, indie-pop, techno, downtempo and ambient delights. Alongside his vast range of musical inspiration, Etherwood’s creativity is evoked through his free spirited mindset, exploring the world in his converted van, dedicated to mindfulness and meditation.

— Etherwood and Zara Kershaw present their latest liquid ballad ‘Lighthouse’, a collaboration that will light up the hearts of drum & bass lovers around the world following their powerhouse classic ‘Souvenirs’. This 2021 edition oozes with euphoria and soul with Zara’s enchanting vocals and a smooth amen break coming together to create a jubilant drum & bass masterpiece.
— With a nod back to some of his most popular productions like ‘Cast Away’ and ‘Fire Lit Sky’, the irresistibly nostalgic ‘Dhalia’ sees Etherwood’s signature melodies and chord progressions perfectly intertwined. ‘Caliban’ warms the soul with ambient soundscapes, illustrious synth swells, hypnotising vocal chops and crisp rolling drums. Plus, the melodic techno gem ‘Belorama’ that’s destined for the depths of club basements and 5am festival fields.

— Embracing his love for alt-pop and indie-electronic styles, ‘Follow The River’ rides through the 140BPM territories welcoming the multitalented Lily Budiasa. Based out of the Gold Coast in Queensland, Australia, Lily also features on ‘Neon Dust’ and ‘Underwater’ and fronts the ambient-folk band TH’FIKA. ‘Follow The River’ is emotive, raw and inspirational with sensual guitar alongside folk-style vocals.
— ‘We Shine Among The Lights’ is a skippy rock ballad, shining a light on Etherwood’s versatile prowess as a singer, songwriter and multi-instrumentalist. Distorted electric guitars and flanger-drenched drums lay the foundations for Etherwood’s dreamlike vocal harmonies. Not shy of switching up his sound, ‘Water In Your Veins’ and ‘Okusha’ lie at the other end of the spectrum - beautifully stripped back downtempo ambience that elevates the senses.

— Other notable moments include the collaboration with the legendary DRS on ‘The Current’, joining forces with Fred V on ‘Nebula’ and working alongside Toronto-based Sigrún Stella on ‘Swans.
— With frequent radio support from top-end tastemakers including Annie Mac, MistaJam and Charlie Tee, as well as countless club spins from the likes of Netsky, Sub Focus, Makoto, Degs and Lens, Etherwood’s hugely popular sound takes another step forward in 2021 with his most recent body of work. From topping the iTunes Electronic chart with his second album ‘Blue Leaves’ to performing his very own live session at the prestigious Maida Vale studios, you’ll also be able to find Etherwood at Hospitality Weekend In The Woods, Sundown Festival 2021, ADE Hospitality and Hospitality Bristol this year. 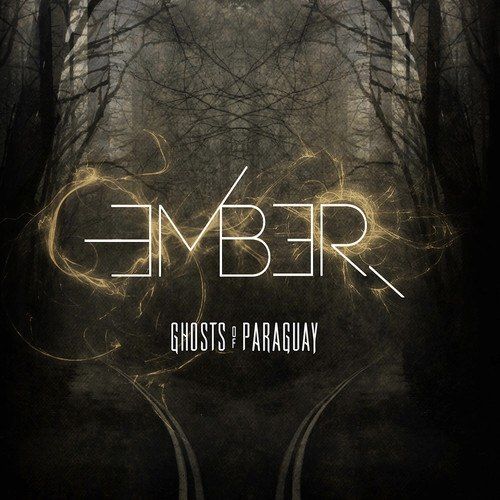 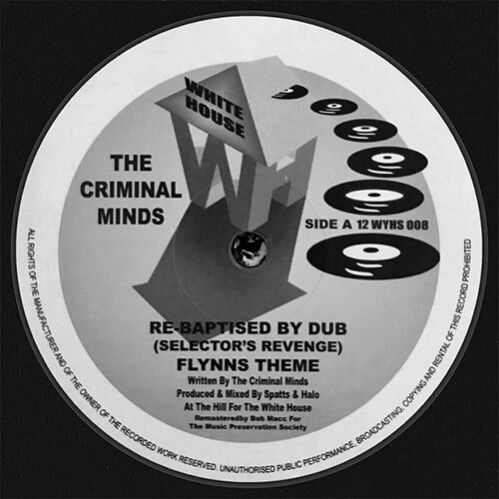 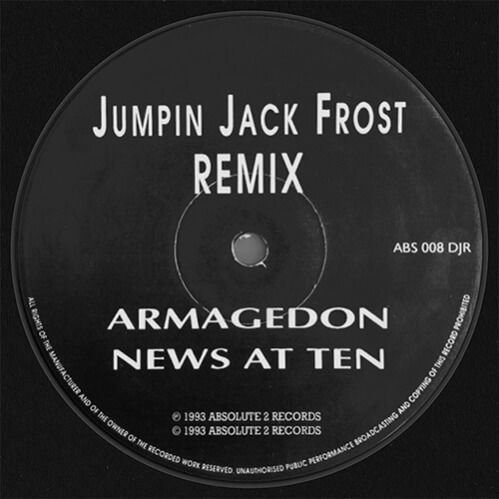 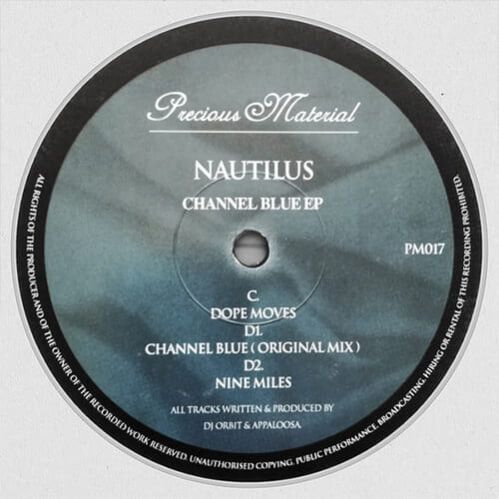 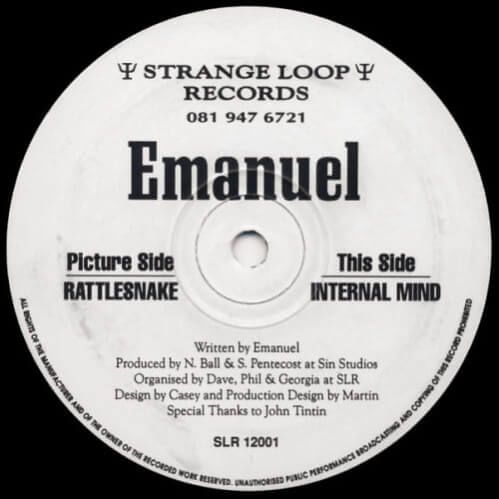 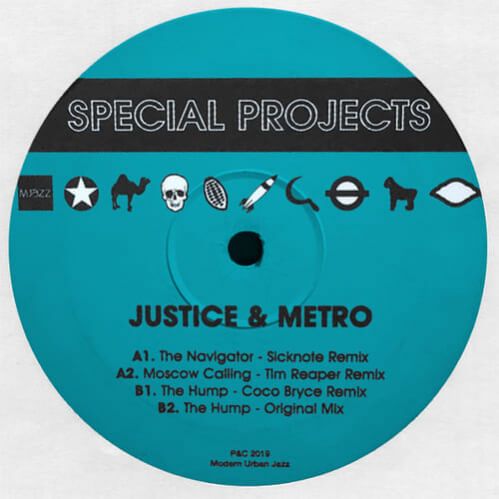 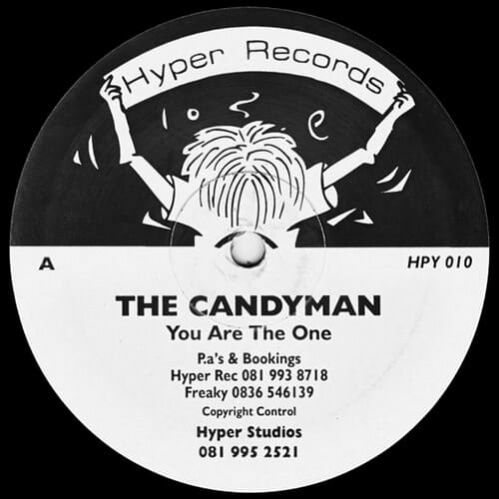 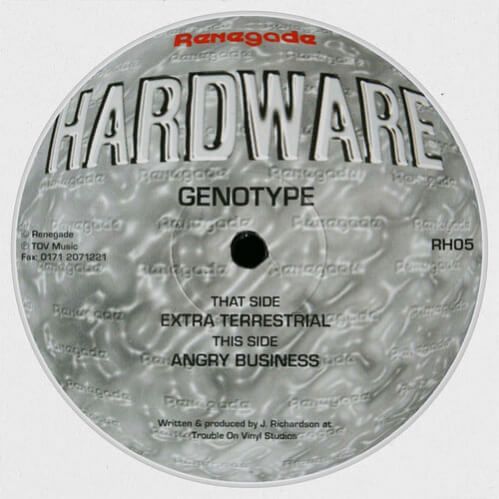 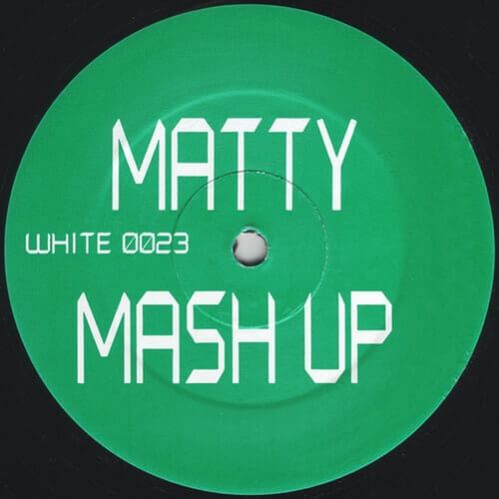 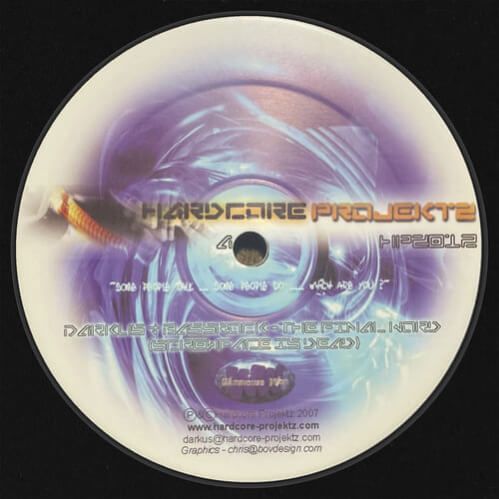 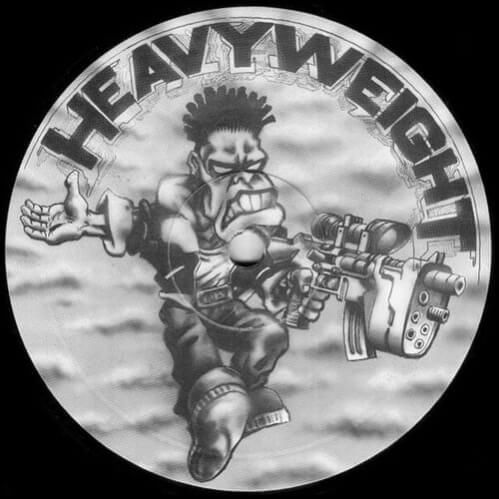 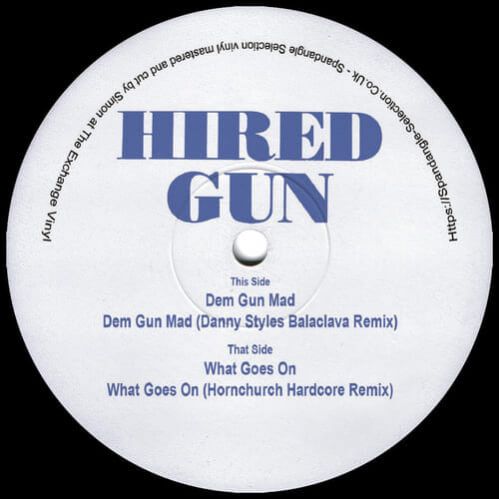 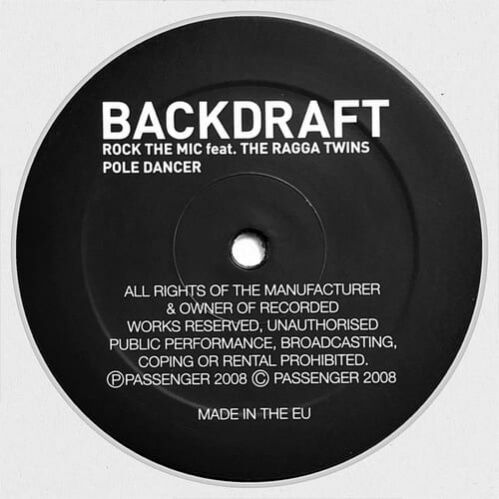 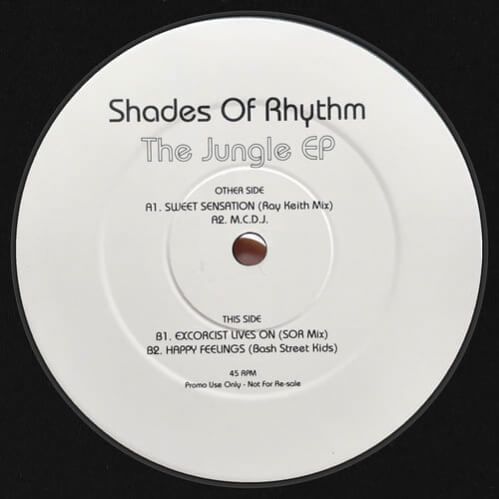 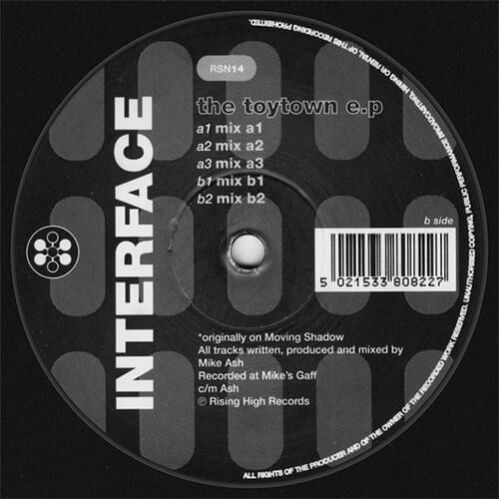