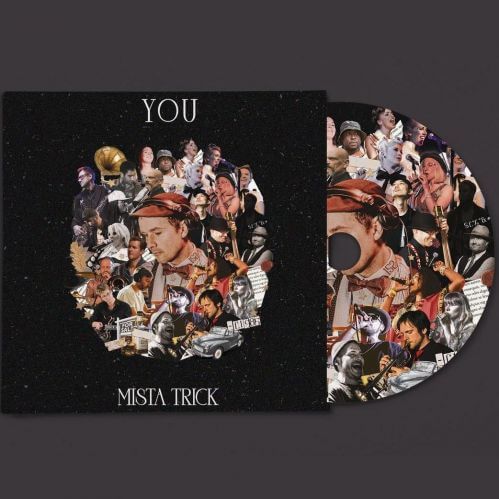 flac: Turbo / MP3: Turbo
‘You’ is the long-awaited debut album from Mista Trick Live. After huge success mixing vintage classics, Mista Trick took on the challenge of creating his own original tracks and adding his now trademark Swing & Bass sound. The resulting album is energetic, eclectic, unique, and a perfect homage to the sounds of the 40s and 50s big band jazz vocal.
I want to first thank the incredibly talented Joe Rodwell who took on a co-producer role and helped me so much as well as writing some incredible horn arrangements. You smashed it mate! Secondly, I’d like to thank Fraser Churchill for his major contribution towards this album with the initial writing from idea to words, incredible stuff.

I’d like to dedicate this album to you, the listener, you, the supporter, you, the artists who worked on this, you, Elle & The Pocketbelles for starting this journey with me, you, Lydia Jenkins who was always so supportive of what we did and always lived life to the full. I’m so sorry I didn’t get my act together and get you on this album in time, but I know you would be proud of what we have achieved. And my partner Jessica Brown for always standing by me.
Thank you everyone for believing in me, supporting this idea, encouraging me to keep going, for being honest when it was needed and giving praise when it was due. I simply couldn’t have done it without you. I would also like to thank the 152 Kickstarter backers - without your generous support none of this would have been possible. 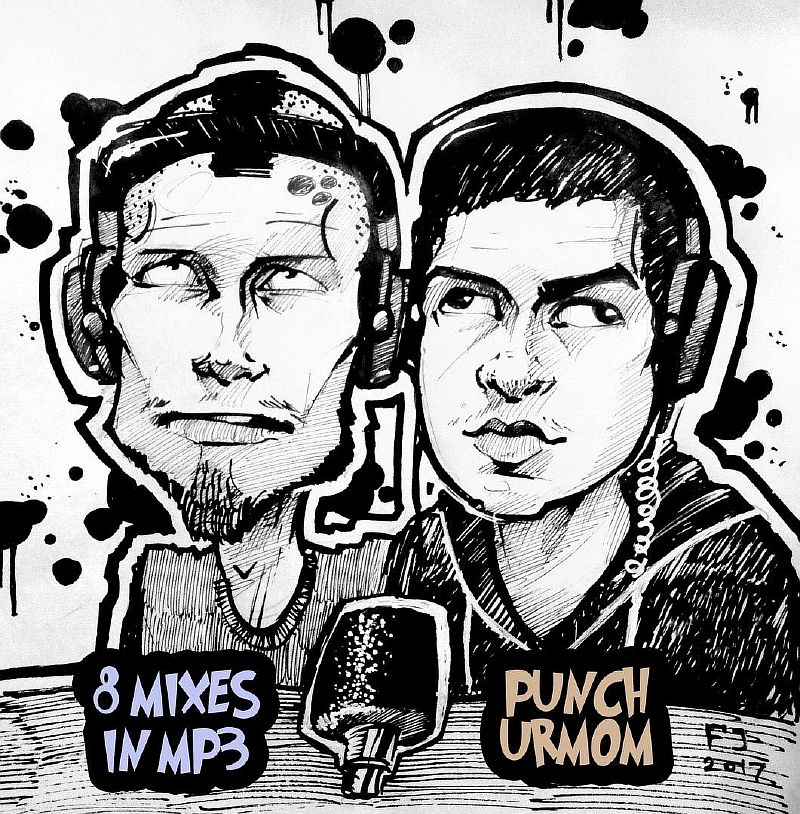 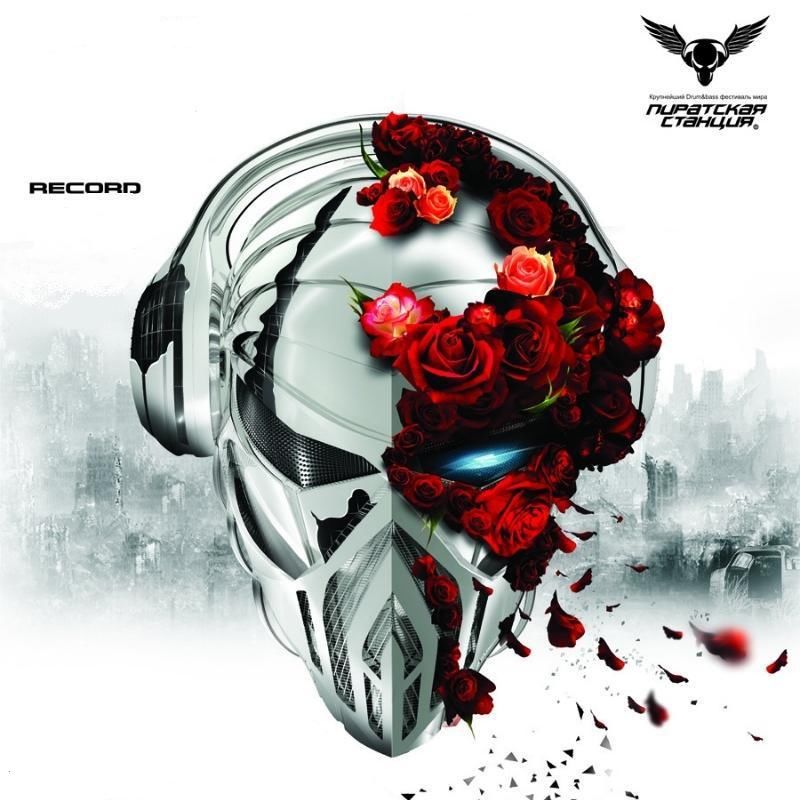 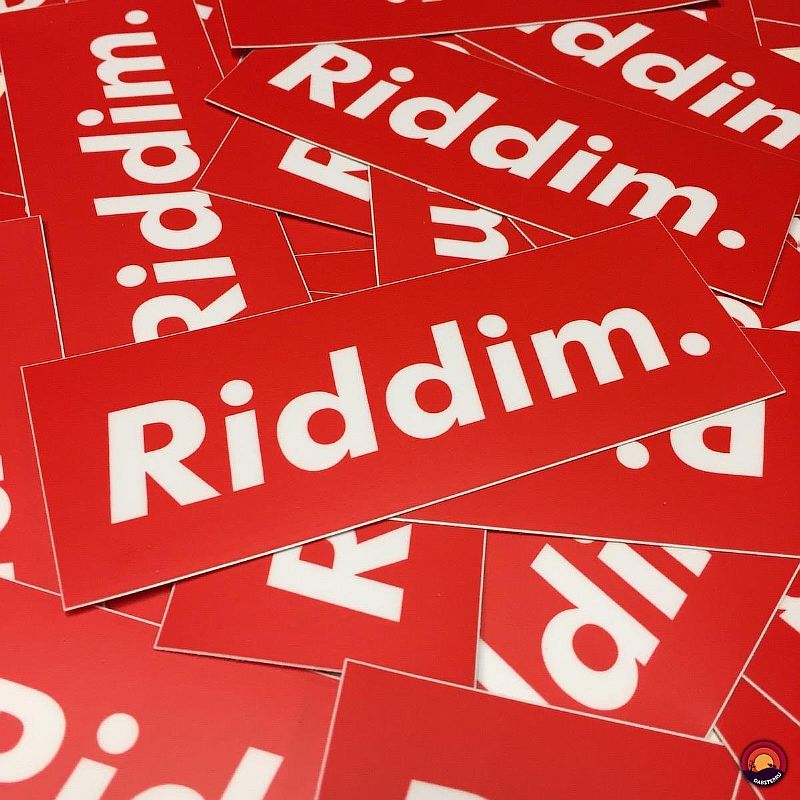