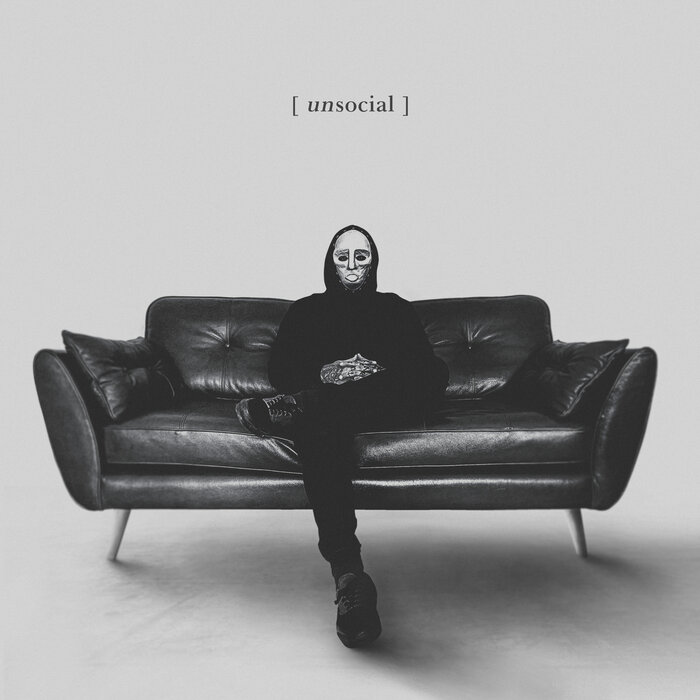 "Audio - [Unsocial]" is the brand-new LP dropping from drum & bass producer Audio, a name which sent shockwaves across the community when it was announced he’d signed to influential imprint RAM Records. But his sixth album "Audio - [Unsocial]" goes further than the sounds he's cultivated over decades and instead sees him dig even deeper into what is at his core as an artist. After feeling a certain amount of pressure which came through writing big tracks of a certain style, the ongoing pandemic has helped him elevate himself out of the pigeonhole he’d found himself in whilst keeping him planted at his roots.

RAM and Audio are about to drop an album sampler which gives a sharp taste of what's to come from Audio's next prestigious album. Let loose a month before "Audio - [Unsocial]", it features the incendiary sounds of "Spider Tank" and "Kimura" which demonstrate that Audio isn't moving away from his roots and instead building on them as concrete foundations.

flac: Turbo / Hfile
mp3: Turbo / Hfile
With the world going into lockdown, he felt a pressure release, not being so reliant on music financially, especially the type of music he’d written to get the best reactions whilst playing out. But after the DJing disappeared, it became more about what he wanted to focus on artistically. It wasn’t until he was out of the other side, producing back at home and away from dancefloors he came to realise the love had been squeezed out of his work. Something which returned with the creation of his forthcoming LP ‘[Unsocial]’. 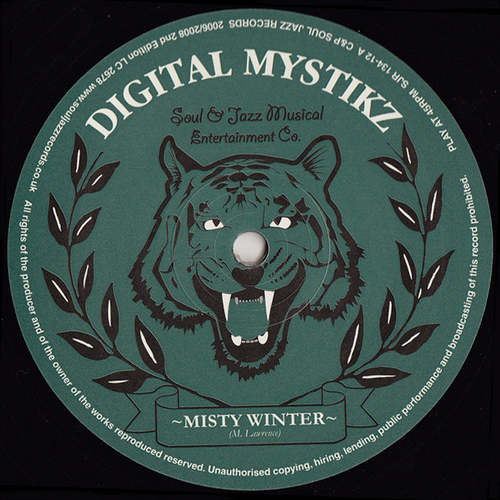 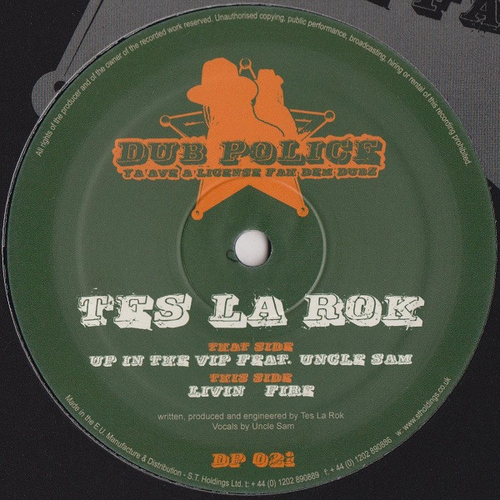 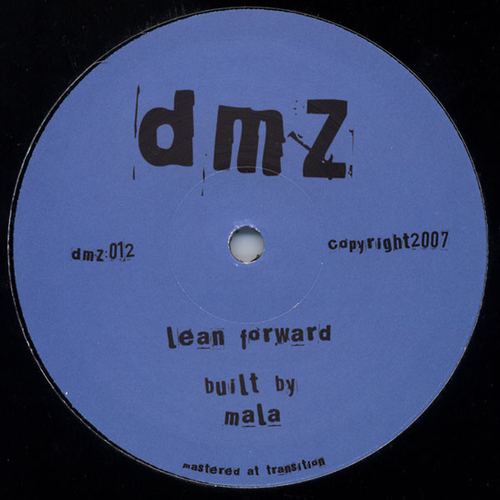 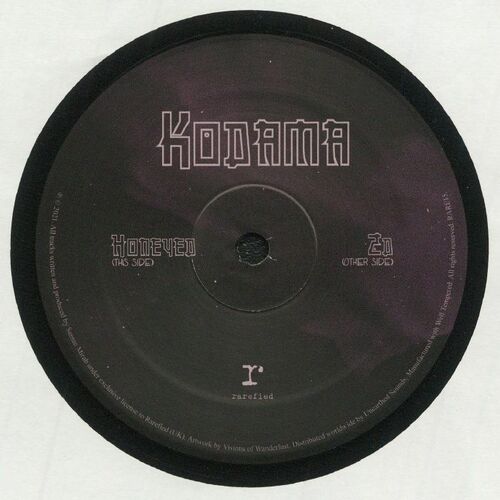 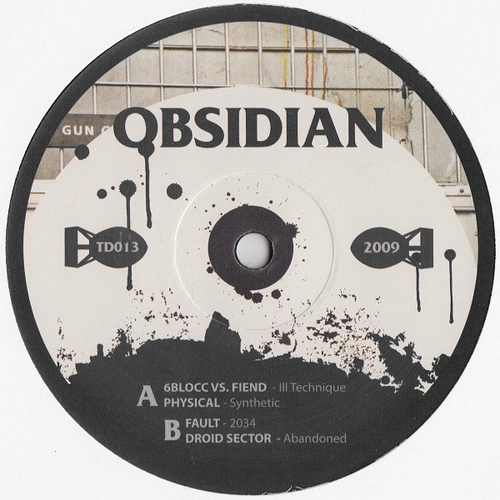 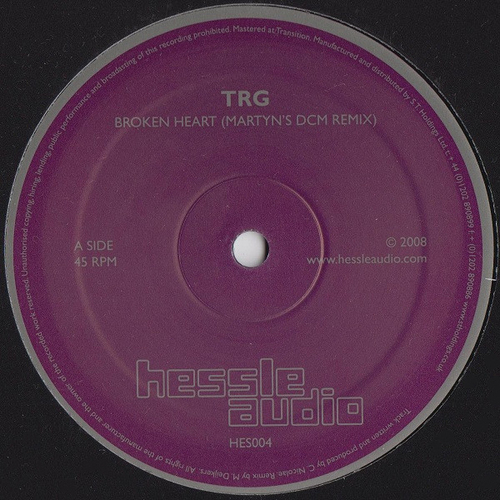 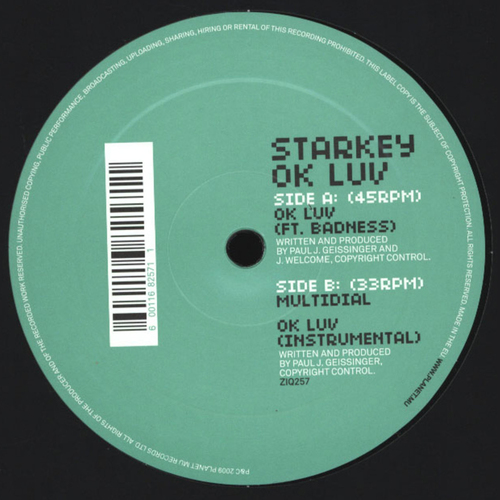 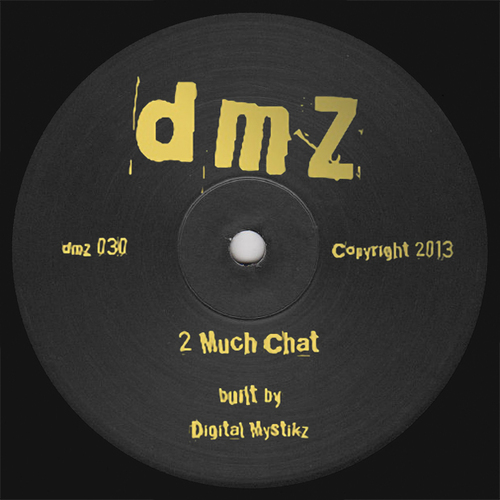 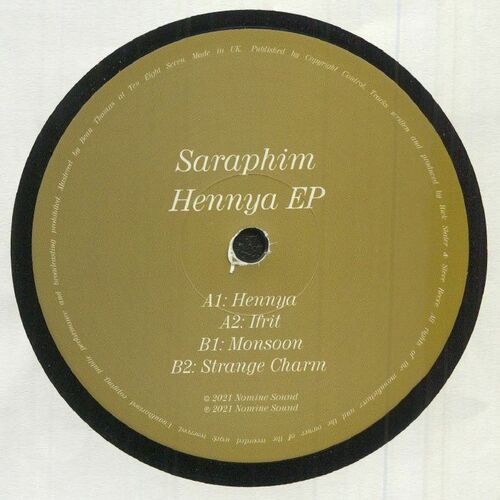 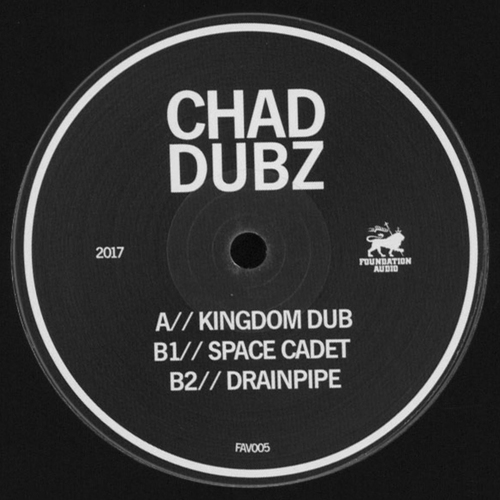 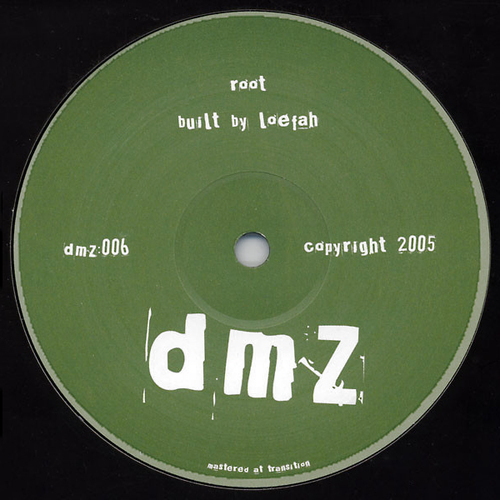 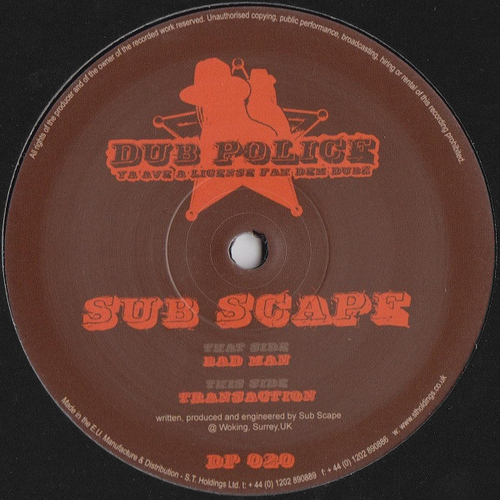 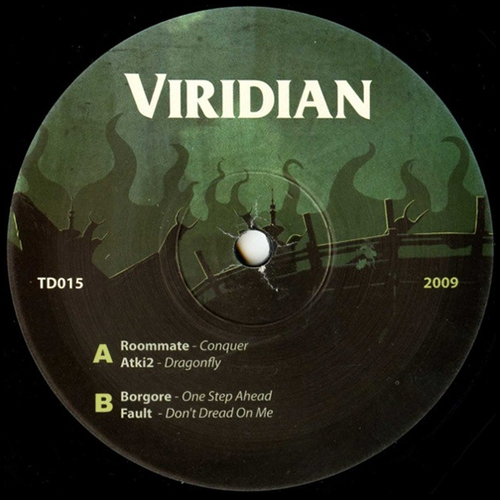 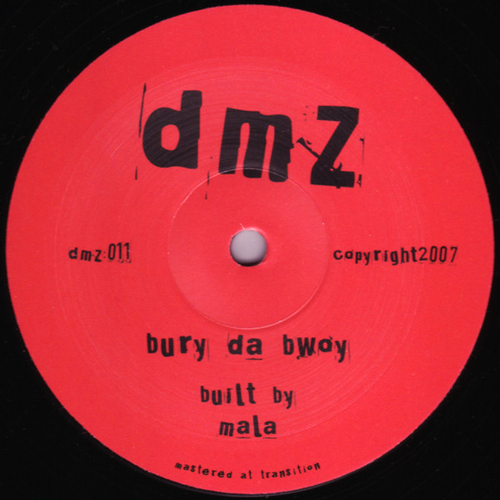 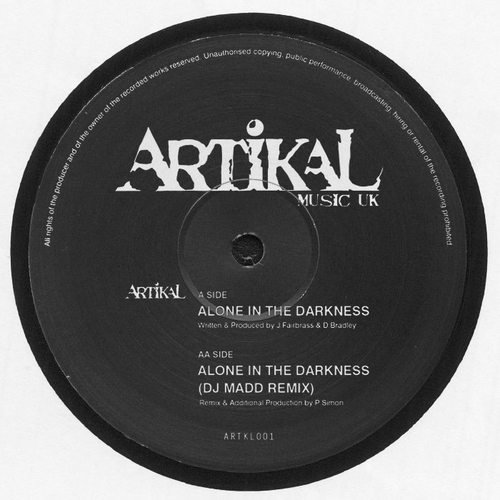