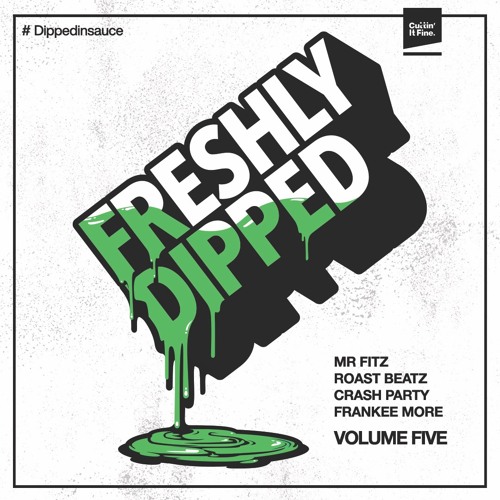 wav: Rapid / mp3: Turbo
We’re five volumes in on freshly Dipped and not slowing down! January blues is officially shut down. On offer is four slabs of booty magic to enhance DJ sets and keep heads nodding.
We kick off proceedings with Crash party re-working the classic "Calyx & Teebee - Pure Gold" joint. A decade on, it’s been given some mid-tempo fairy dust, jacking it up a notch and giving it a whole new vibe.
Next up Roast Beatz takes the tempo down with a sleazy funk-fuelled banger. He’s utilised Blue Cantrell’s vocals to give her “Hit Em Up Style” a breath of fresh air and give your neck muscles a January workout.

Mr Fitz has a busy year scheduled with Cuttin’ It Fine. So, what better way to start than shedding some Tearz in the form of a rework of "Wendy Rene’s" Stax banger. This will become a staple for many DJ’s in 2022.
Lastly, Frankee More has managed to re-funk 50 cents “In Da Club” Not many would successfully pull this off, but he’s switched up the beat and bassline while re-working the hook for a different perspective on a seminal banger. 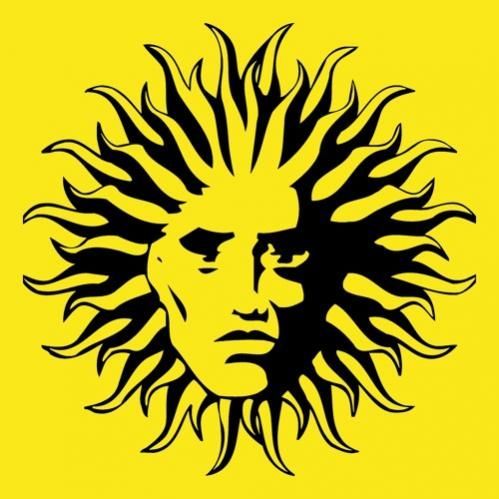 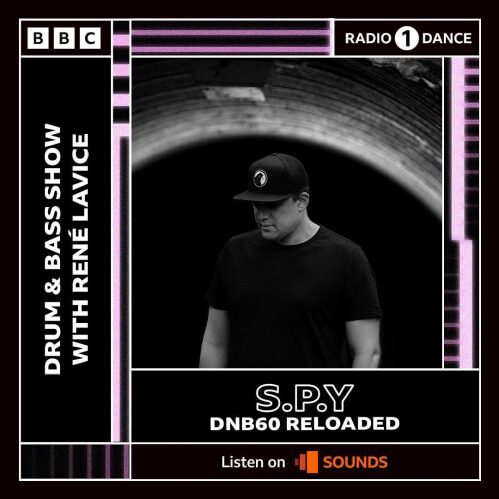 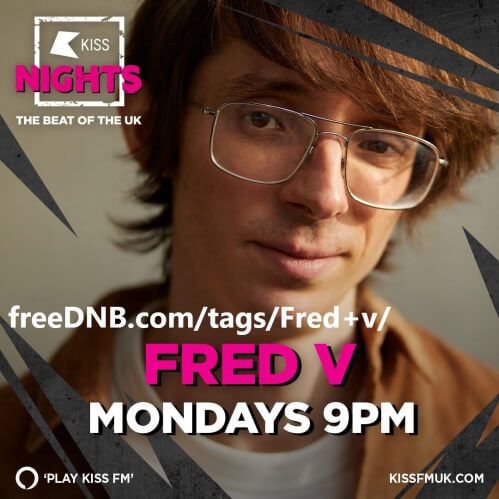 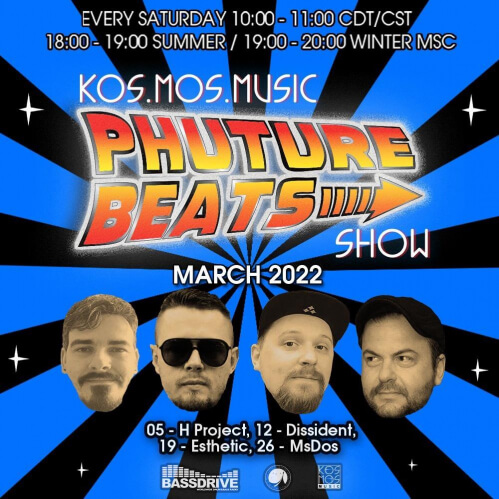 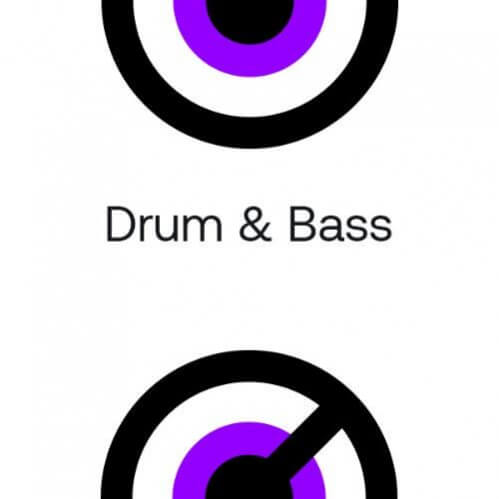 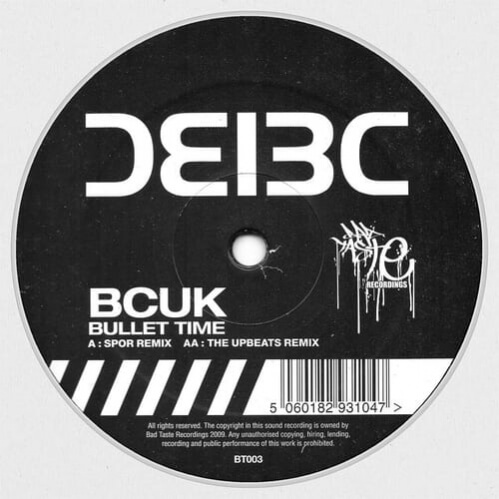 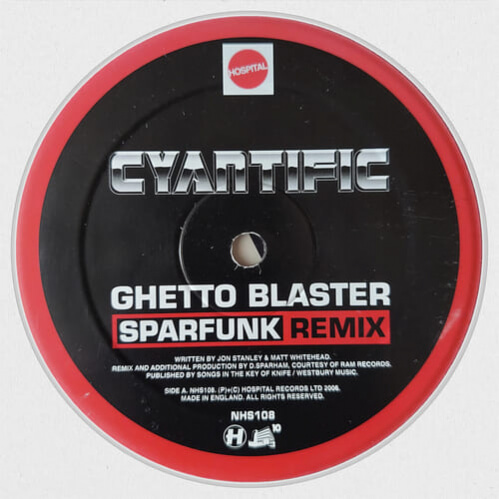 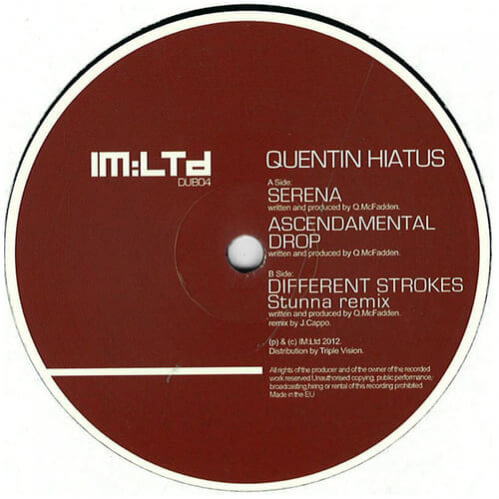 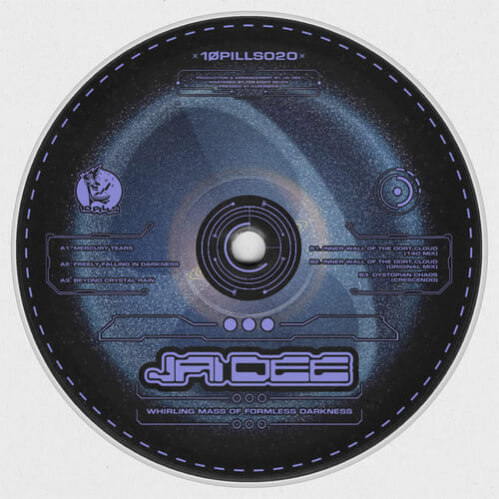 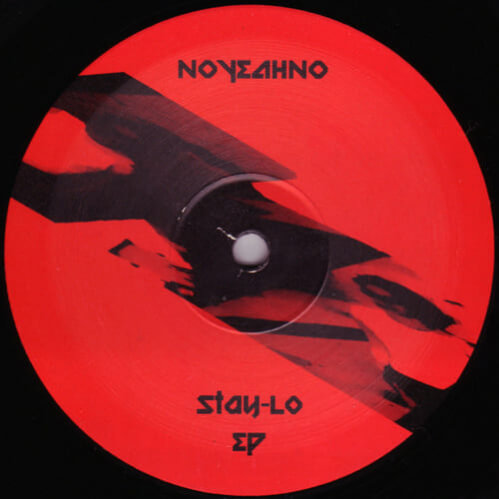 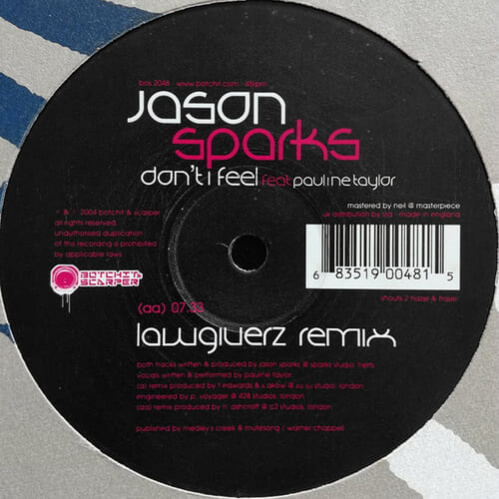 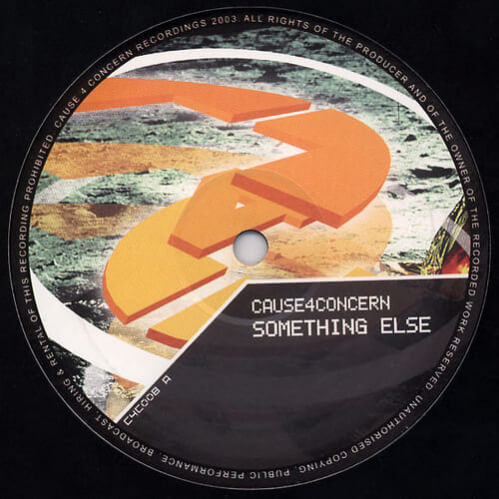 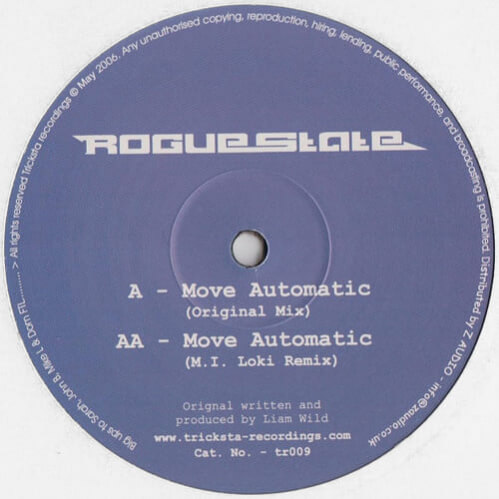 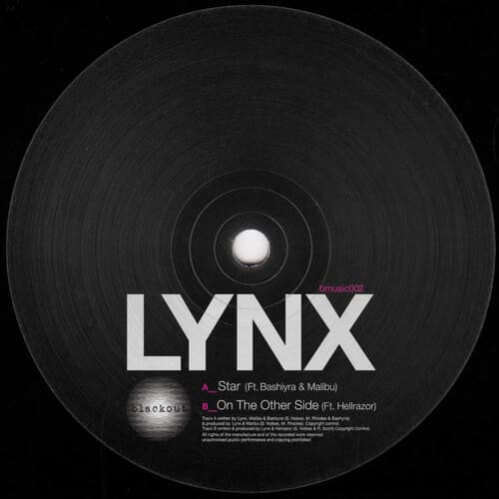