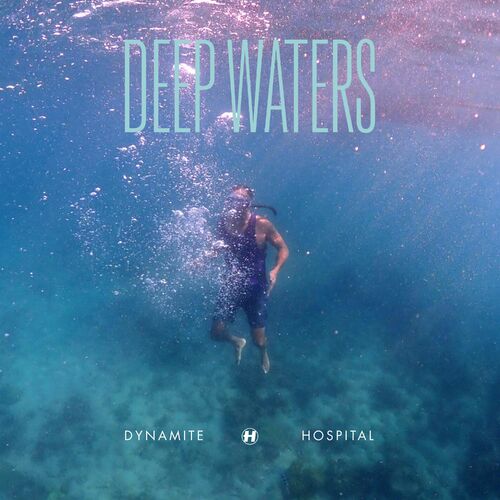 Nr# NHS454
Inclusive: Royalston, Voltage, Makoto, Danny Byrd, Bop x Subwave, S.P.Y, Muli MC, Winslow.We proudly present the 'Deep Waters' EP, a brand new seven-track EP from one of the most iconic voices in jungle drum & bass - the legendary Dynamite MC. The EP features collaborations from Royalston, Voltage, Makoto, Danny Byrd, Bop x Subwave, S.P.Y and Winslow and only scratches the surface of Dynamite’s versatile flows. For decades, Dynamite has firmly cemented himself as a pioneer in the art of dance music MCing and vocalism. Cutting his teeth in the genre alongside Roni Size’s Mercury Prize-winning Reprazent collective back in the 90s, and with years of history with us at Hospital Records as well as being a frequent certified vibe bringer to our Hospitality shows over the years, you’re not going to regret getting stuck into this one.

“I have always felt I have so many musical directions that I want to go in, and this can be hard to tame sometimes. With ‘Deep Waters’ I have tried to capture a sample of those directions in one unified project. 7 very different expressions of myself working with 7 very different producers. There’s more to us than meets the eye, we all have depths we choose to share or keep private. Welcome to a little bit more of me.” - Dynamite MC

Hospital Records proudly present a brand new seven-track EP from one of the most iconic voices in jungle drum & bass - the legendary Dynamite MC. Cutting his teeth in the genre alongside Roni Size’s Mercury Prize winning Reprazent collective back in the 90s, Dynamite has firmly cemented himself as a pioneer in the art of dance music MCing and vocalism. Years of history with Hospital Records, as well as being a frequent certified vibe bringer to Hospitality shows over the years, mean the south London drum & bass imprint is the perfect home for his highly anticipated standalone release, which features collaborations with; Royalston, Voltage, Makoto, Danny Byrd, Bop x Subwave, S.P.Y and Winslow.

EP title track ‘Deep Water’ dives straight in with Dynamite’s inspirational flows and lyricism, coupled with immaculate production from Royalston, who supplies a blissful concoction of keys, strings and tight drums to create a smooth rolling liquid masterpiece. ‘Legacy’ is a nod to Dynamite’s very own long standing career as one of the most respected MCs. Boasting over 25 years in the game, this track sees Dynamite take you on a raw and upfront history lesson atop a cold cut bouncer of an instrumental produced by Voltage.

Two drum & bass legends collide on ‘Everything’ as Dynamite teams up with the original soul supplier Makoto. As well as delivering sharp-edge flows, Dynamite lays down sweet harmonies and soothing toplines, showcasing his talent in fusing juxtaposing styles on the mic.

Brace yourself for a full throttle jungle slammer as Dynamite and Danny Byrd join forces on ‘Hit That’. With the pair having a long relationship of thrilling crowds around the world together, it’s only right they jumped in the studio to create a new wave anthem that is set to dish out maximum damage on the dancefloor.

‘In2’ takes a trip down the minimal avenue of drum & bass as two of Russia’s finest, Bop x Subwave, step up to the plate on production duties. Expect warming bars woven into a steppy beat as Dynamite proves he can tear up any instrumental, any style.

‘Lock It Off’ is a dark and dangerous drum & bass wobbler with fellow Hospital longtimer S.P.Y on the buttons. Guaranteed to lock off any rave with venomous flows and a fierce bassline, it should also be known that the art of mic controlling clearly runs in the blood as Dynamite’s son Muli MC also comes through with a killer feature.

Ending the release on a heartfelt note is ‘Little Bit More’, a divine liquid love ballad, home to the euphoria of Dynamite’s vocals. Produced by the next generation of Hospital, all the way from across the pond Winslow brings his dreamy instrumentation to the project, and demonstrates why he is quickly transitioning from drum & bass’ hottest newcomer to a staple artist of the scene.

With such a wealth of experience in the game, Dynamite MC is no stranger to laying down top-shelf vocals no matter what the tempo or style. A genuine master of his craft, controlling the mic and supplying unbeatable vibes is what he does best, and when he’s not shredding up the stage, you’ll be able to find Dynamite living out the other side of his dual life as a sommelier at London’s Michelin starred Clove Club. Since starting his career in the early 90s on pirate radio station Crush FM, he’s won Best MC at the 2015 Drum&BassArena Awards, racked up consistent longstanding support from tastemakers such as Annie Mac and MistaJam and even had his own ‘Smooth Grooves’ radio show on Kiss 100. More recently he teamed up with DRS for a collaborative album ‘Playing In The Dark’, released on Hospital Records in 2020. With a breathtaking collection of collaborations, features and performances under his belt, Dynamite continues to lead the way into the new generation of drum & bass. 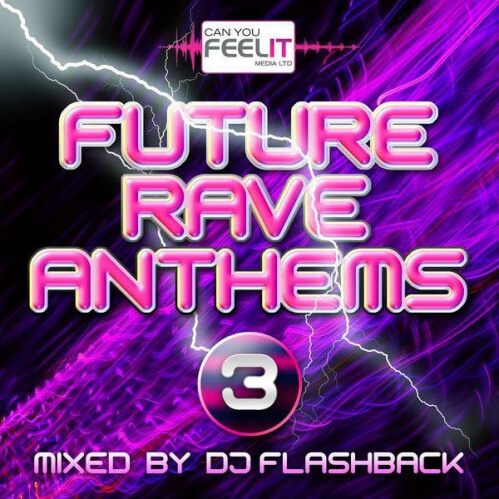 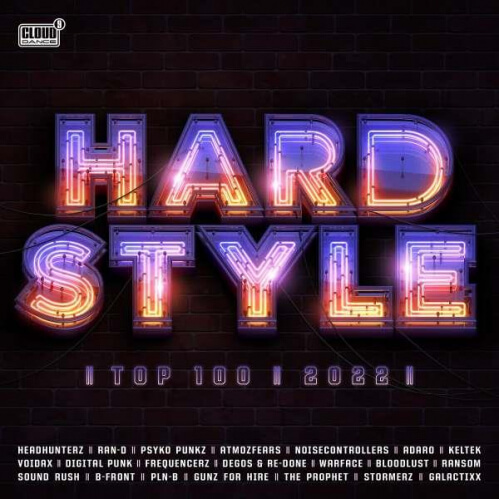 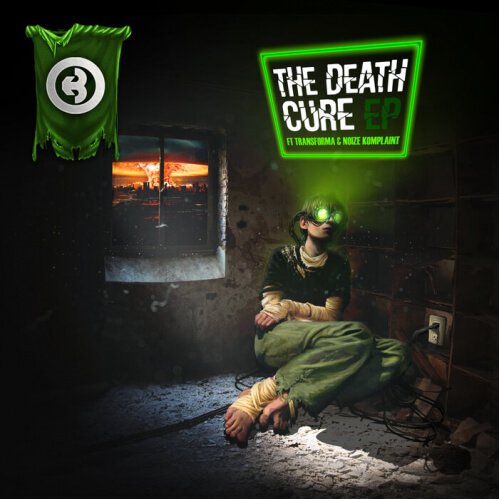 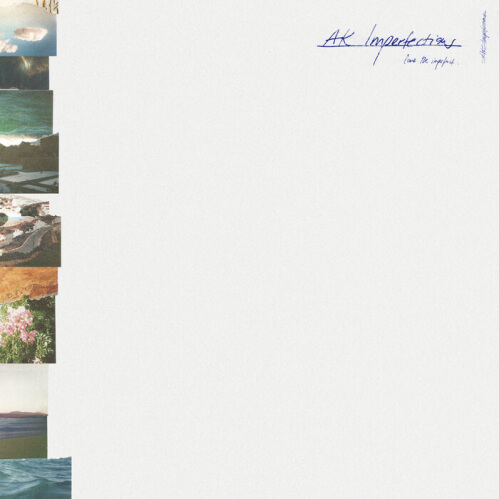 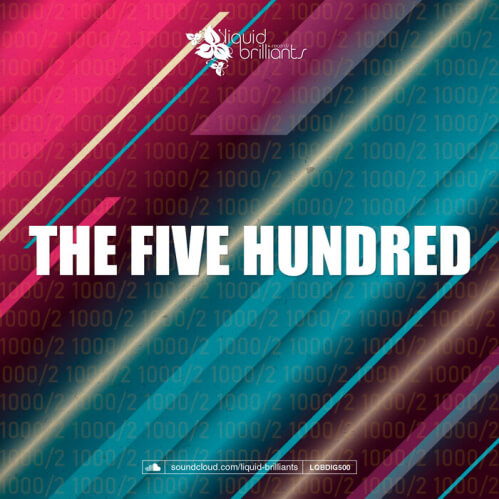 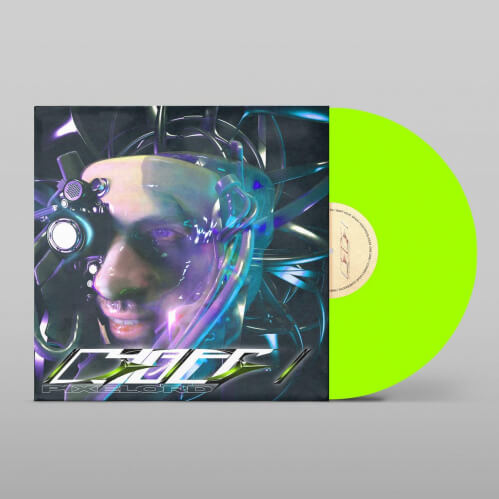 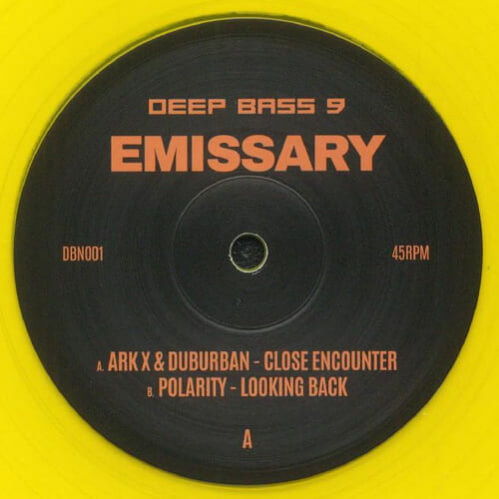 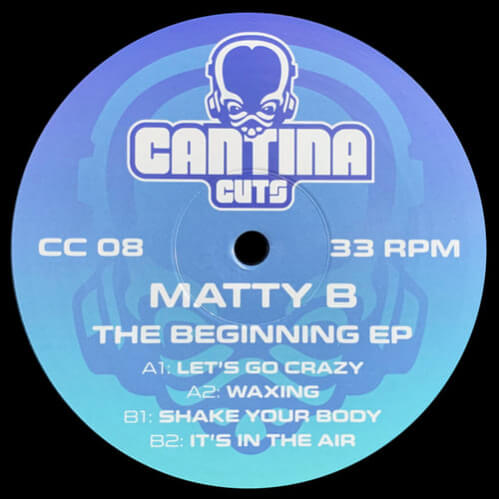 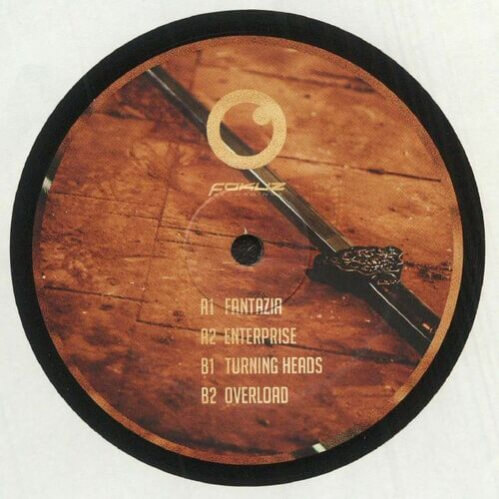 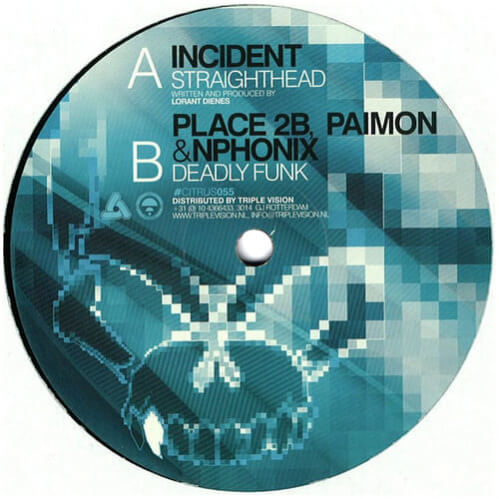