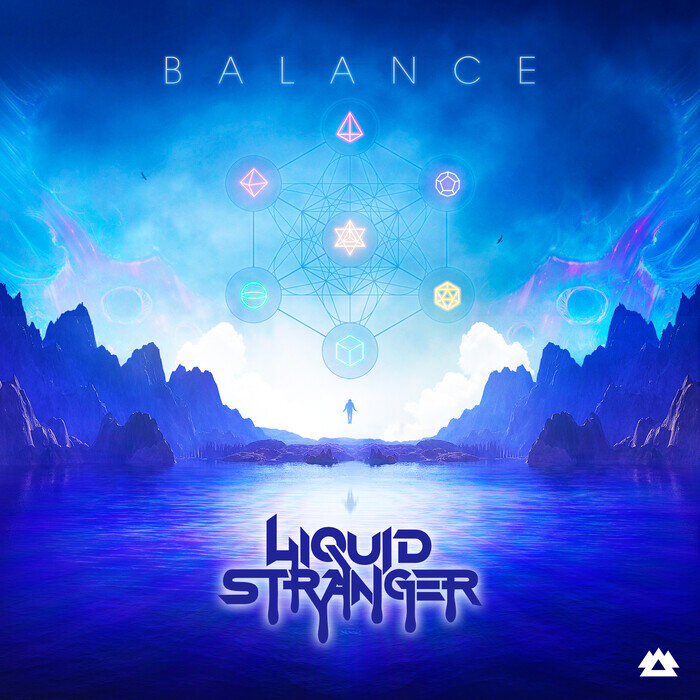 Long known as one of the most prominent artists on the experimental bass music scene, Sweden’s Liquid Stranger (aka Martin Stääf) is ready to deliver his new studio album, ‘Balance.’ Available April 29th on his world-renowned WAKAAN imprint, the 13-track album sees Liquid Stranger take the role of a musical archeologist as he sifts through and uncovers a myriad of global sounds and unites them under the ‘Balance’ umbrella. This is what progress sounds like.
Fans who have experienced Liquid Stranger’s sold-out ‘Balance Tour’ dates have heard the album's songs in the best possible setting - live and loud - and they will attest it’s something to behold. From melodic bass, chiptune, Hip-Hop, and ragga through to cinematic and indie acoustic, Liquid Stranger lives to push the envelope.

Kicking things off, “Super Jam” harkens back to the classic bass music era with a contemporary twist. The influence of The Prodigy’s legendary “Out Of Space” lives in the track but with an unmistakable splash of Liquid Stranger throughout…pay close attention. “Higher” melds the world of Hip-Hop, bass, and psychedelia while “Take A Trip” (with LSDREAM) is as tough as a buzz saw cutting through steel. The three album singles stand strong: “Berzerk” brings analog video game sounds, bass, and ragga to the fold, “Low” brings bass to the big screen with a cinematic middle-eastern-tinged banger, and “Holla” (w/ Wreckno) smashes with gigantic beats and rhymes. “Mission Control” is a trip through space and time that tugs at the listener with the gravitational force of a black hole, while “Shake” offers an escape from this pull with an ass-shaking Mediterranean groove. “Hi-Grade” is fever on the dancefloor, comprised of a gorgeous melody and sizzling vocal while “Busy” is a wonder of glitchy and bleepy bass music. “Dreams” delivers a story about thinking big and the thought of what could be alongside a chiptune-influenced instrumental. As the album winds down, the pace picks up with the 4/4 beats of “Keep It Up” before going out in style with “Flashback,” an acoustic guitar and female vocal-led ballad from Love, Alexa that offers one last surprise in an album full of them.

In an ever-evolving universe, the art of maintaining complete and total fluidity is the most necessary key for survival. Renowned for his metamorphic capabilities and expertly crafted sonic adventures, Liquid Stranger has mastered his ability to slip in and out of genres all while honing his own personal style. Liquid Stranger has earned his reputation for exuding incommensurable talent and taking audiences on a soul-stirring aural journey of genre-bending beats on the dance floor. He has performed at some of the most innovative events and festivals around the globe. Those who are unfamiliar with his music often tend to categorize him as only a heavy dubstep artist, which is anything but the truth. The most effervescent quality of Liquid Stranger is his ability to shift from genre to genre all while maintaining a sense of smoothness and consistency, which in turn makes him one of the most unpredictable artists to date. In a sense, he has ended genre barriers for the sake of musical storytelling taking whatever sounds he needs to put forward the intended vibe.

Liquid Stranger's omnifarious approach to music has led him to stand out amongst a pack of artists desperately trying to conform to a commercial demand. Proven to be a timeless staple to the world of electronic dance music by bridging the gap between mellow and heavy, what's next can not be foreseen for this contrastive musician.
Liquid Stranger closes out his sold-out ‘Balance’ tour this Saturday, April 9th in Los Angeles at The Palladium, Additional high-profile dates include spots on Lollapalooza, Summer Camp Music Festival, and the artist's own Wakaan Music Festival. 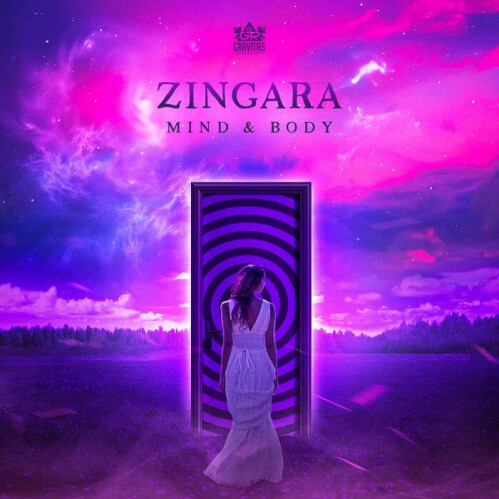 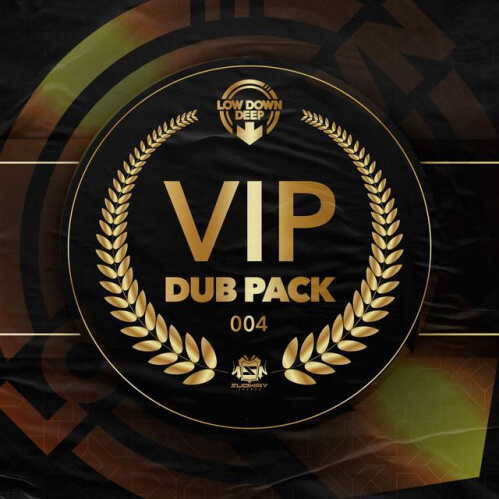 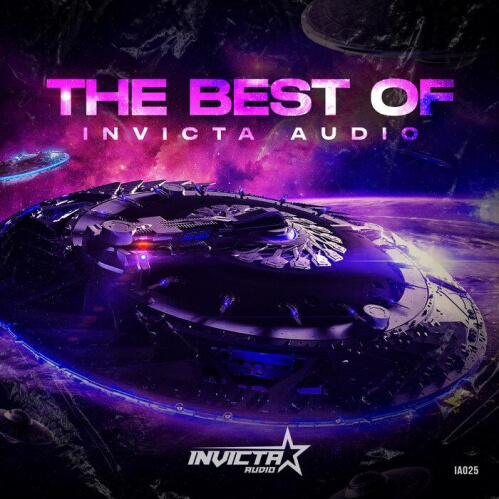 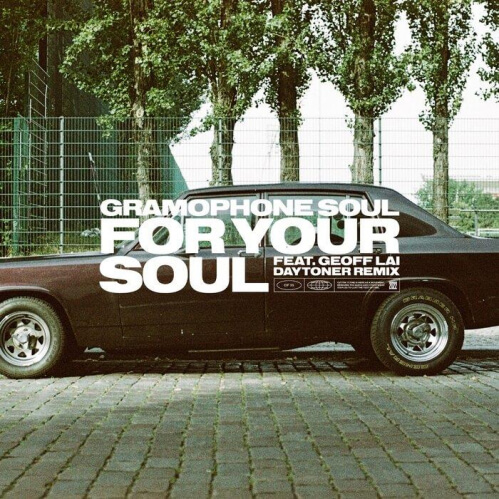 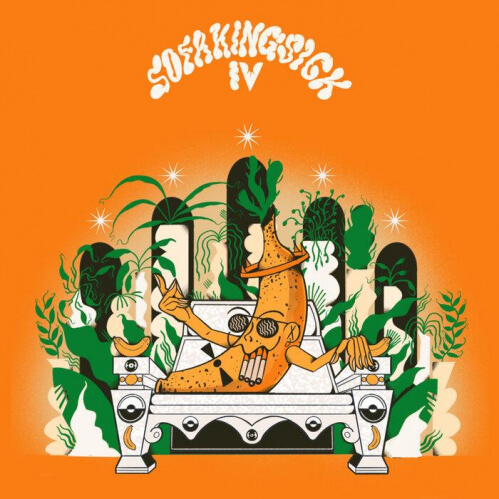 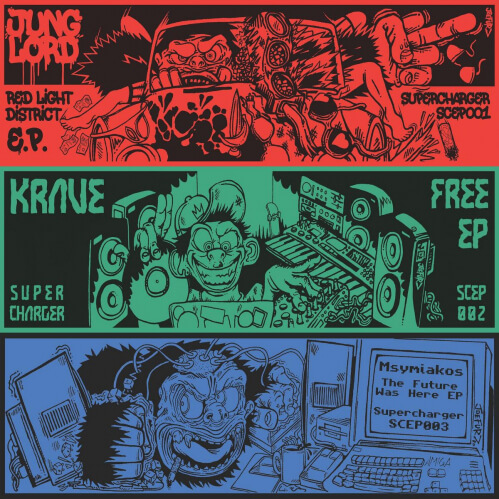 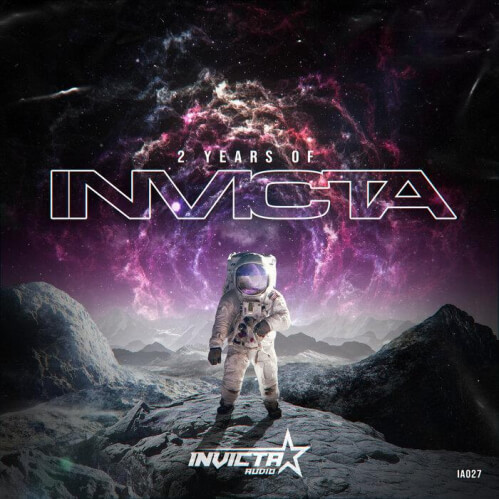 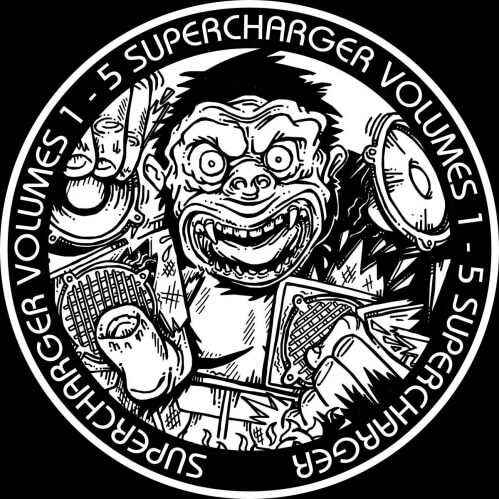 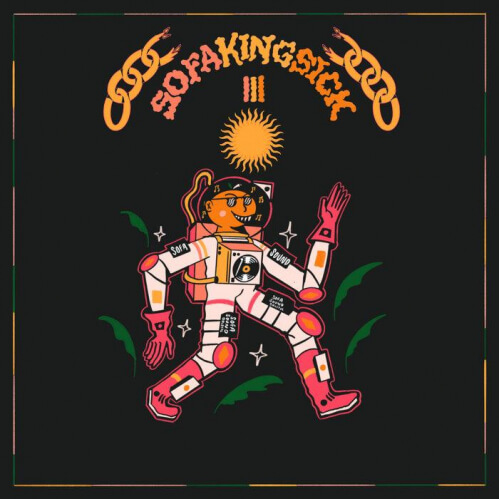 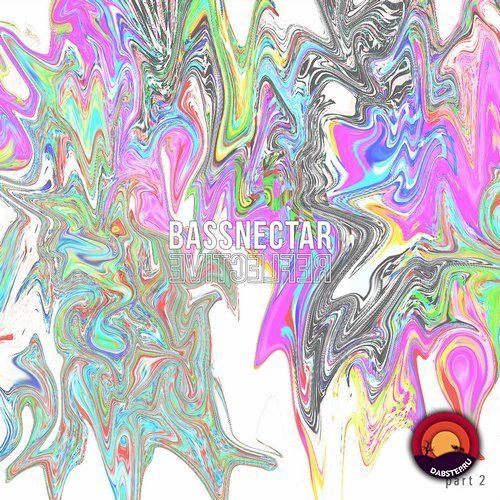 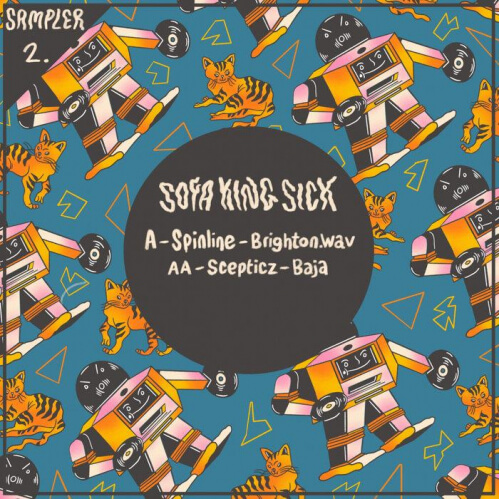 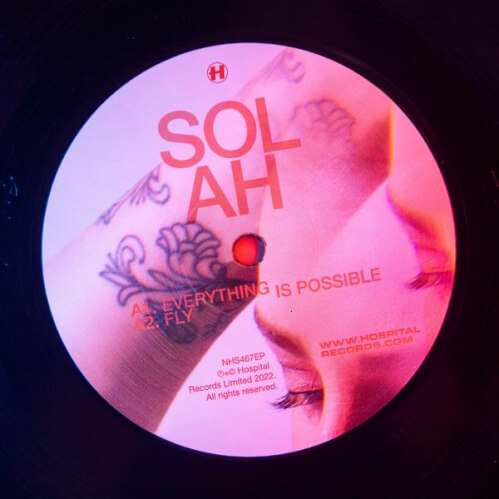 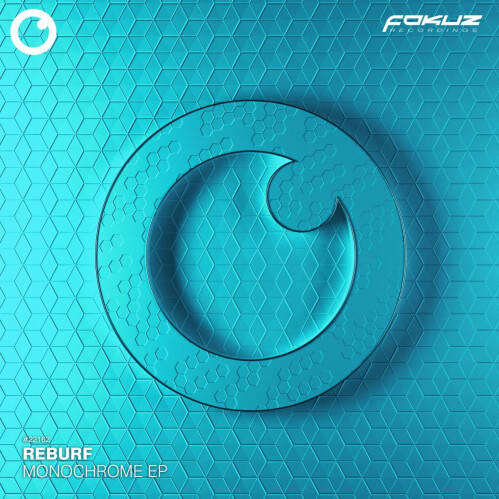 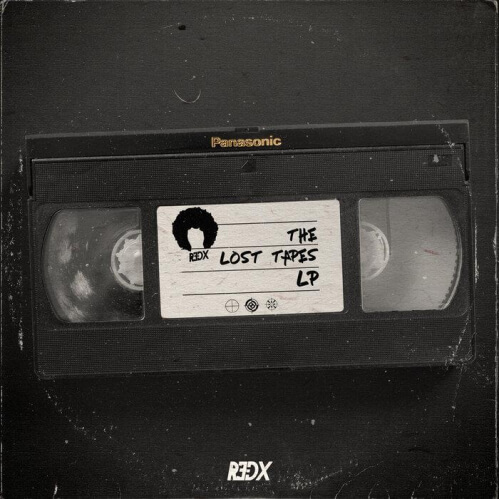 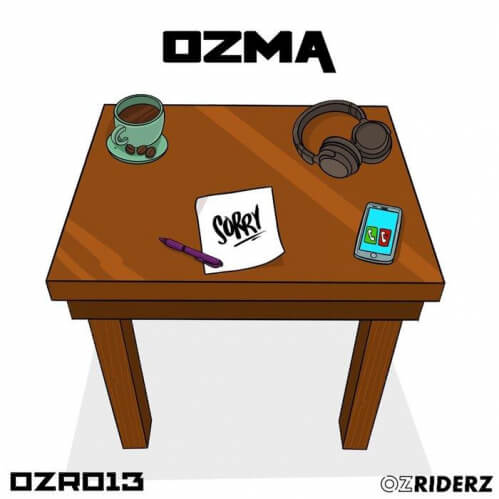