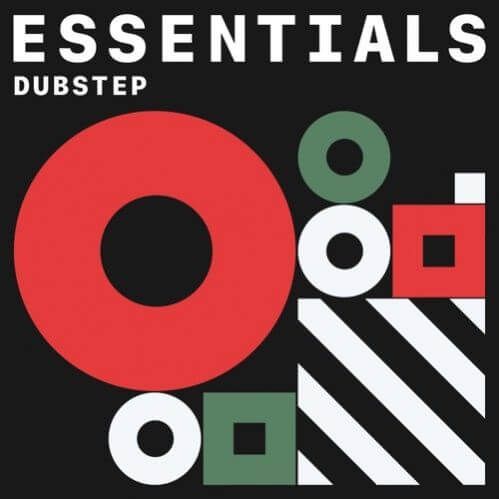 The first great electronic mutation of the 21st century, dubstep has its roots in Jamaican sound-system culture of the 80s and drum n bass of the 90s; it began taking shape in the first years of the new millennium, as UK garage slowed and darkened, and bubbly dance-floor vibes gave way to bass-fueled dread. Early, Digital Mystikz, and Burial concocted the style from lurching, half beats laden with ghostly reverb style as meditative as it was weighty but the nature of dubstep transformed as it moved Stateside. Artists like Skrillex and Bassnectar pushed the limits of the genre to the extreme, serrated bass riffs that introduced a new element of gleeful menace to festival main stages. In many ways, dubstep was the spear tip that helped rave culture puncture mainstream, paving the way for further mutations like trap and future bass.
Check it. Download for free 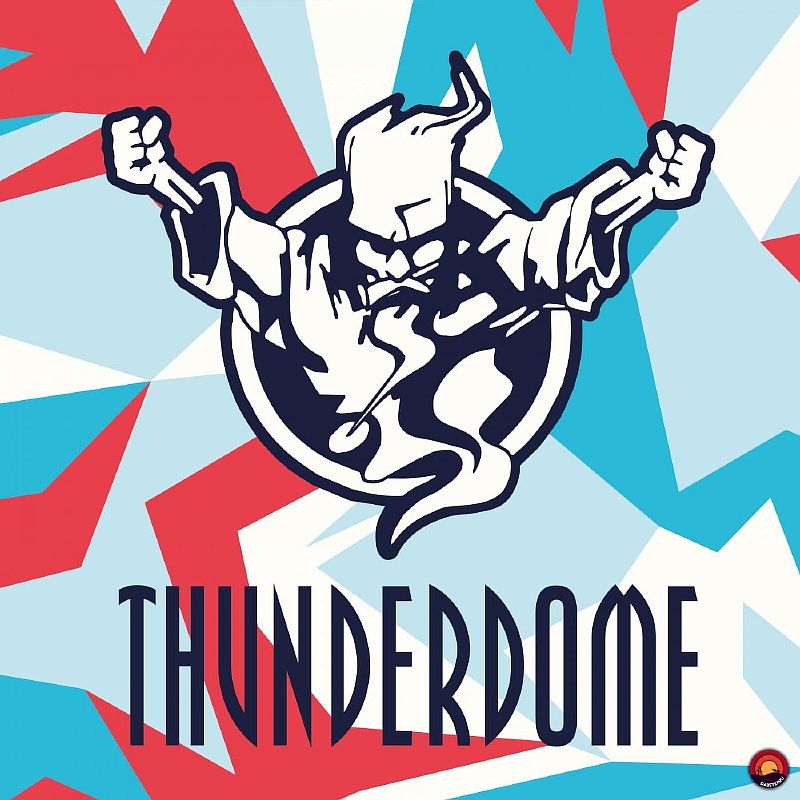 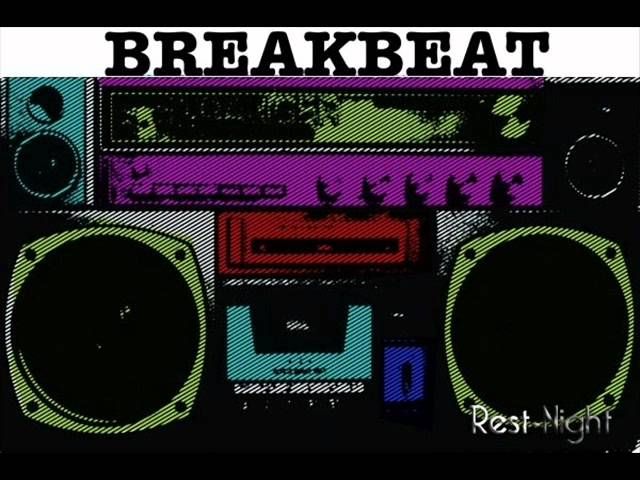 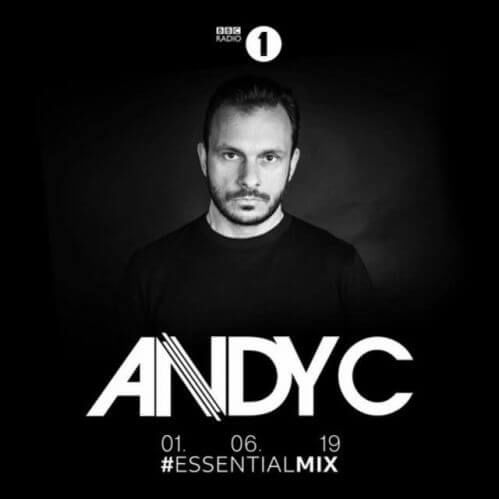 06/01/2019 Andy C recorded Live Mix, we present you a collection of tracks played by DJ. As many as 90 tracks from the mix especially for you! Downloading!
(c) BBC RADIO 1: Andy C digs deep into the depths of the D&B history, recorded live at his recent XOYO residency in London.
Check it. Download for free 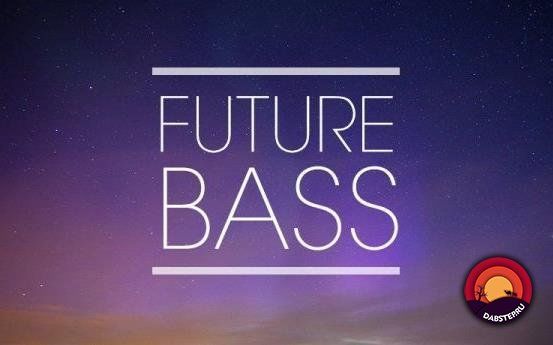 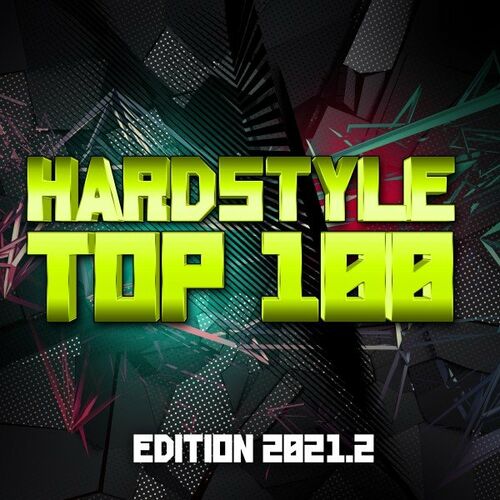 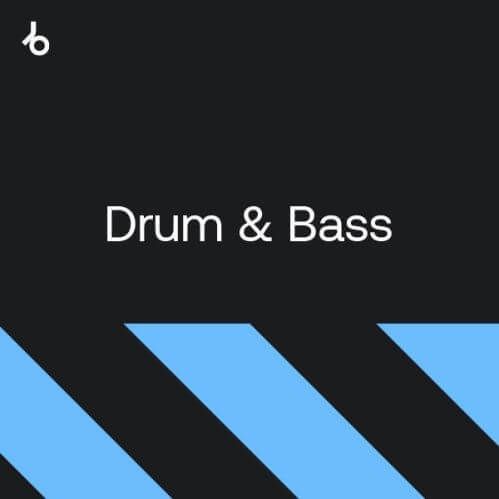 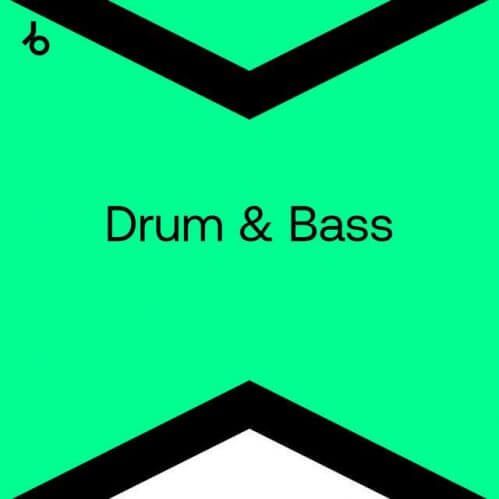 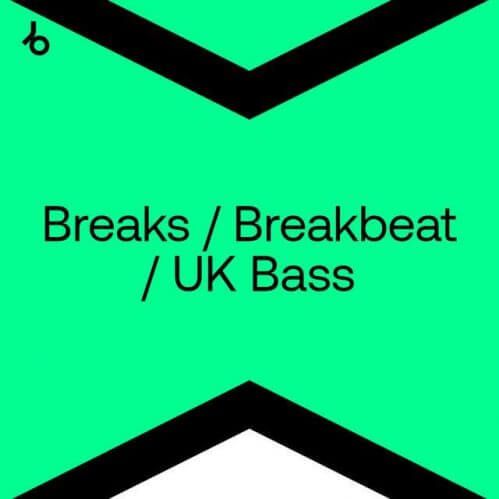 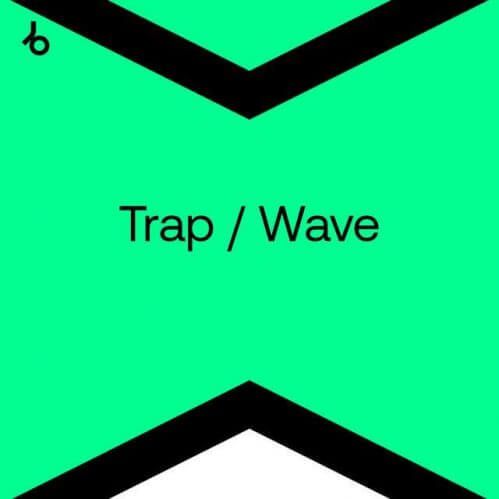 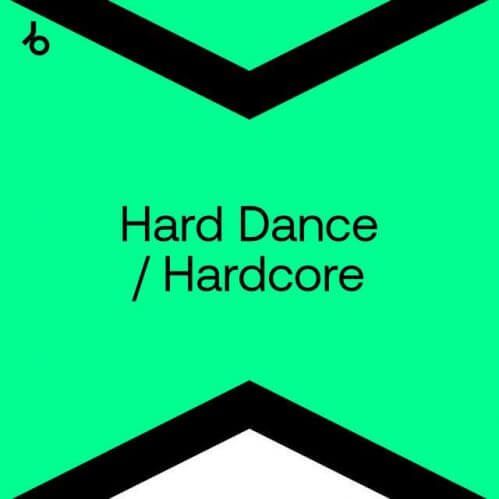 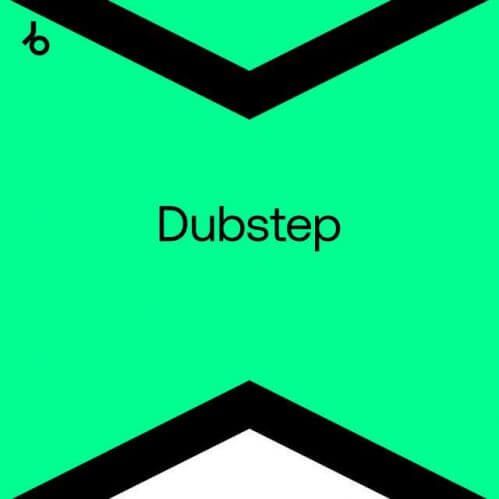 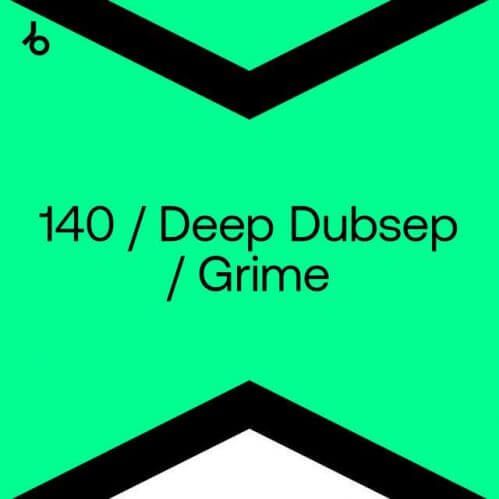 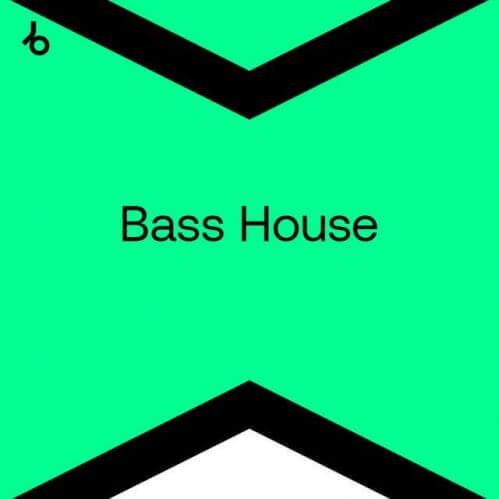 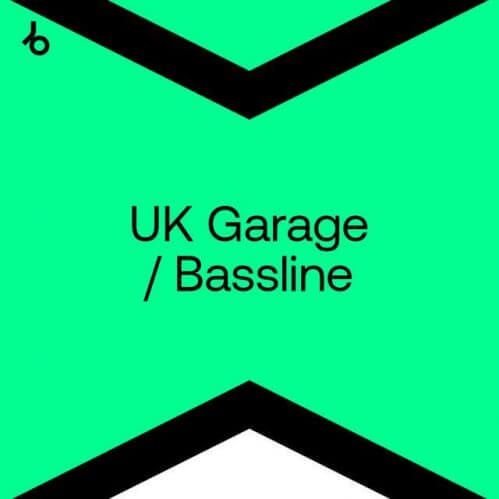 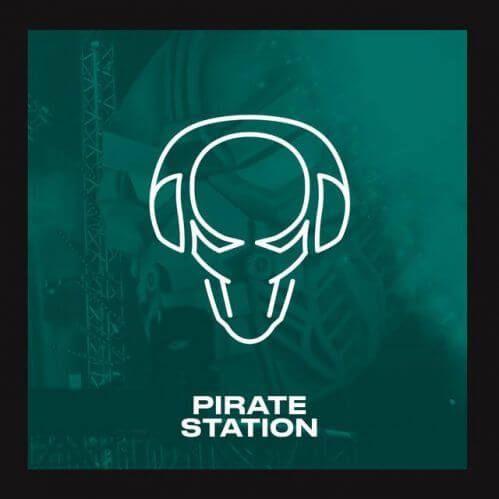 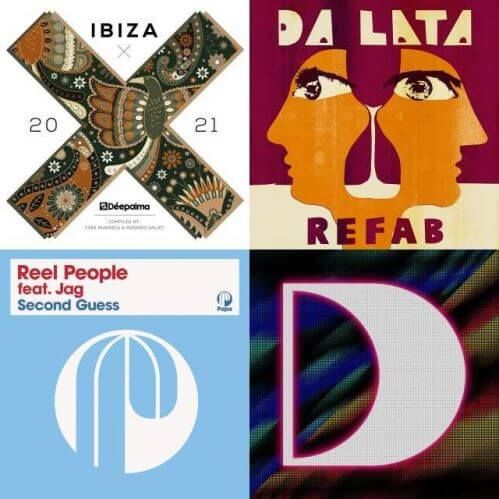 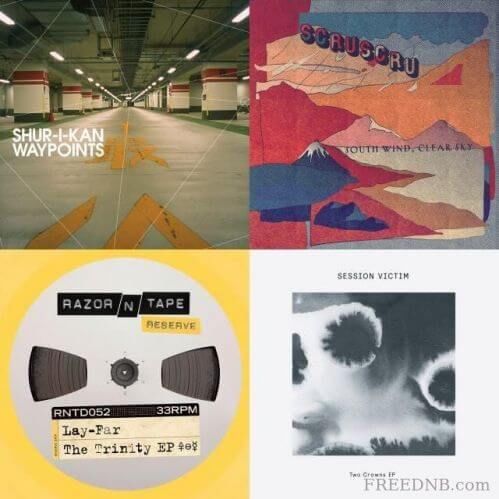