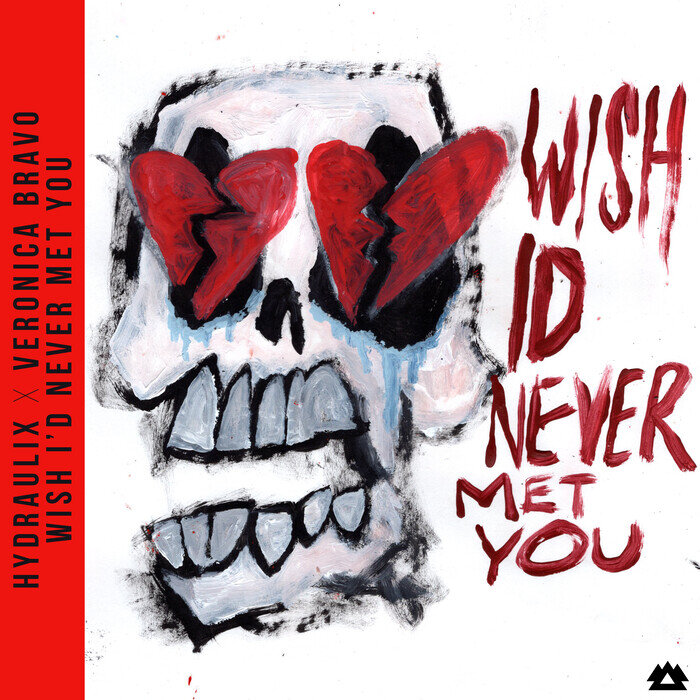 turbo
"downloaden"
Continuing his album rollout, Hydraulix delivers a summertime, heartbreak anthem with ‘Wish I’d Never Met You’ alongside Perth vocalist Veronica Bravo. The fourth single off his upcoming debut LP Imposter Syndrome once again displays the versatility of the Sydney talent, expanding upon his genre-pushing production. The release arrives alongside the announcement of his forthcoming 40-date North American Album Tour, which will kick off in George, Washington on August 22nd. ‘Wish I’d Never Met You’ doubles as an uplifting, pop treat and provides a refreshing change of pace from its angsty, bass metal predecessor, ‘Concrete.’ ‘Wish I’d Never Met You’ is out today via WAKAAN, giving us an additional look at what's to come in his upcoming album, Imposter Syndrome, out September 10.

‘Wish I’d Never Met You’ diversifies what fans know of Hydraulix as a producer of hard-hitting bass music. The track starts with soft guitar instrumentation, leading into Veronica Bravo’s seamlessly effortless lyricism. The production builds up to the drop with Bravo’s voice exploding with energy and emotion. The synth-heavy melody of ‘Wish I Never Met You' carves out a new style that continues to push the boundaries of what to expect on Imposter Syndrome. ‘Wish I Never Met You’ is an irrefutable pop hit, laden with an uplifting liveliness, unlike any single we’ve heard yet from Hydraulix’s forthcoming LP.

Following a year of touring hiatus and in anticipation of his debut album release, Hydraulix is pleased to announce his upcoming Imposter Syndrome North American Album Tour 2021. The 40-stop tour will kick off in George, Washington on August 22nd and wrap up in Miami Beach, Florida on October 28th. The Imposter Syndrome tour will mark his biggest headlining tour to date and will see him take over the decks in some of the biggest clubs and festivals in North America, including Electric Zoo 2021 in New York, Lost Lands 2021 in Ohio, Revival in Toronto, and many more. 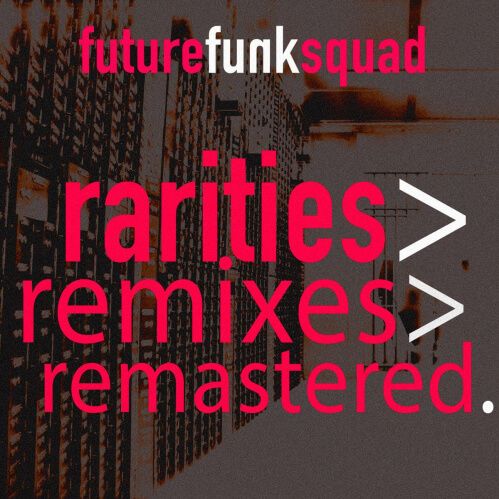