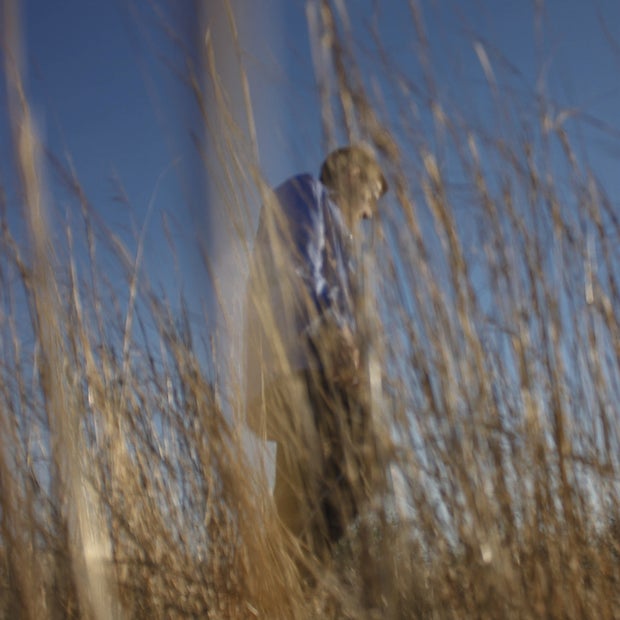 Music/Style Electronic, Future-Bass, Trap, ChillTrap, Hip-Hop, Electronica
Release date 19/03/2022
Quality 320 kbps MP3
Imprint DEZZED
Nr# DEZLP007'My goal with this album was to reflect on the transition from adolescence into adulthood. After I released my first album 'Eyes', I wasn't able to write much music as the changes in my life had drained me to the point I felt lost with the direction I wanted to take in my life and in my sound. This is how the opening song of the album came about back in early 2018 - perpetuating that emotion in a song had opened a new door of creativity for me. I then realized I had a full idea for my next project - to capture my vision blooming and moving forward quickly just like my life was at the time. 4 years later, BLOSSOM ended up being the project I'm the most proud of as it became a diary of a human being learning, growing better and more confident.' - Akkai 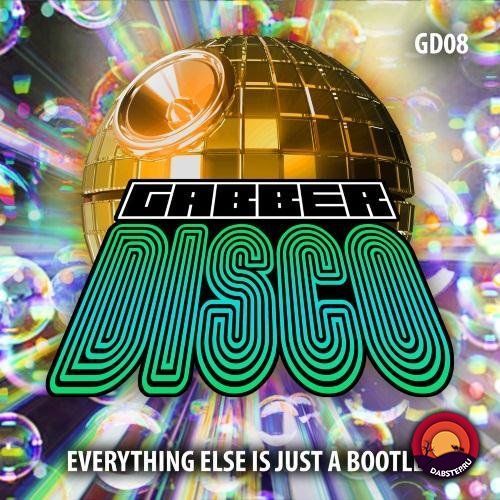 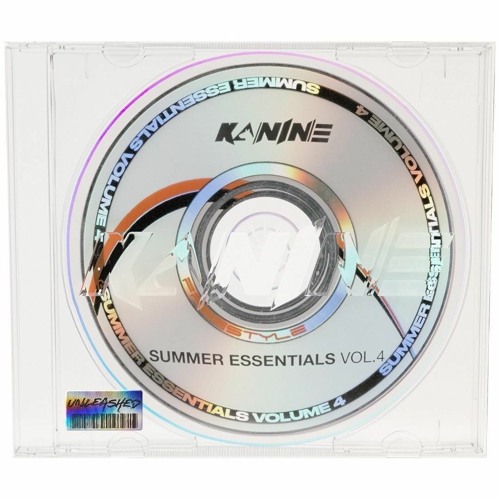 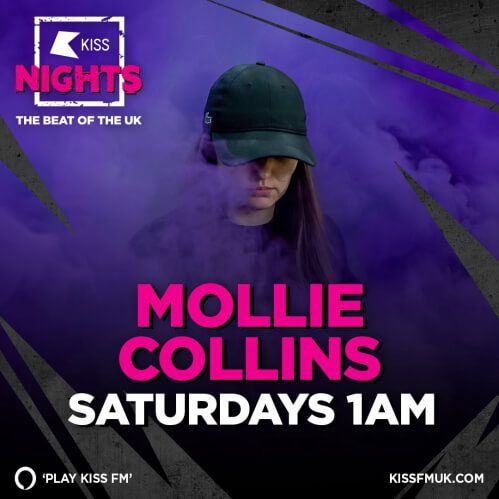 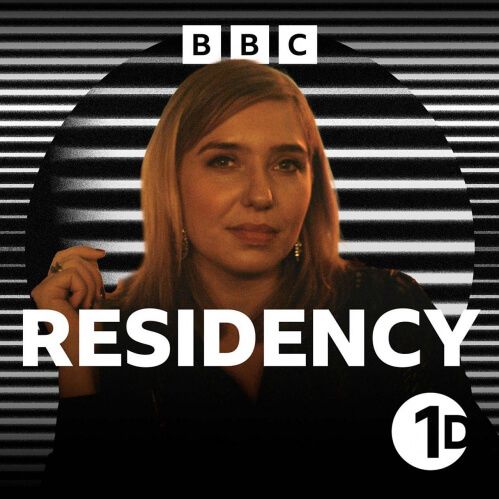 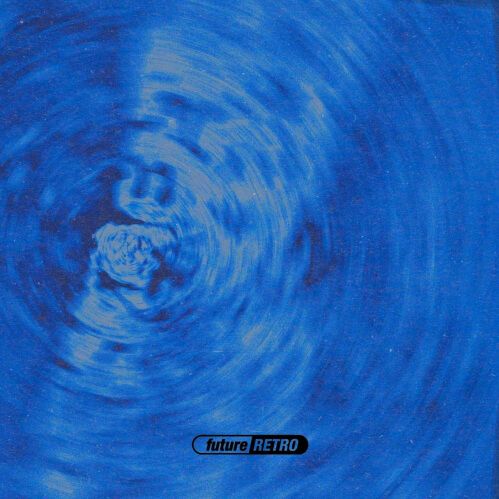 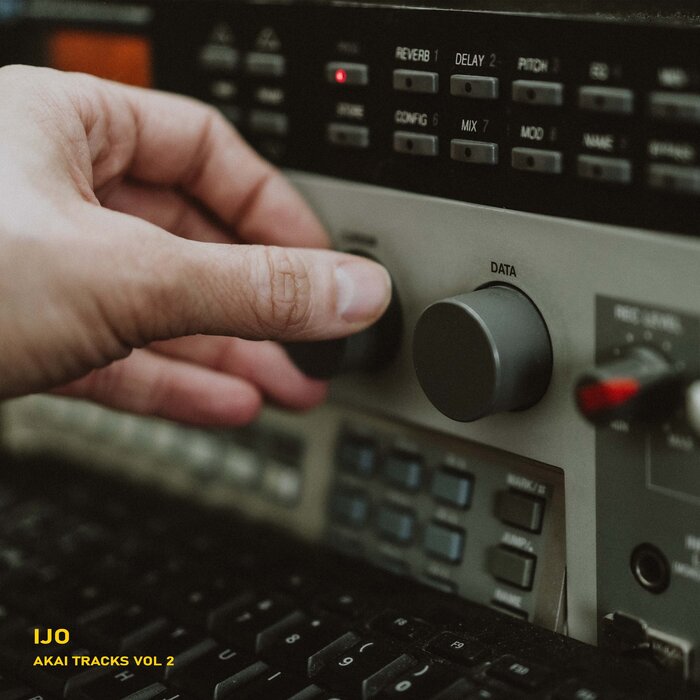 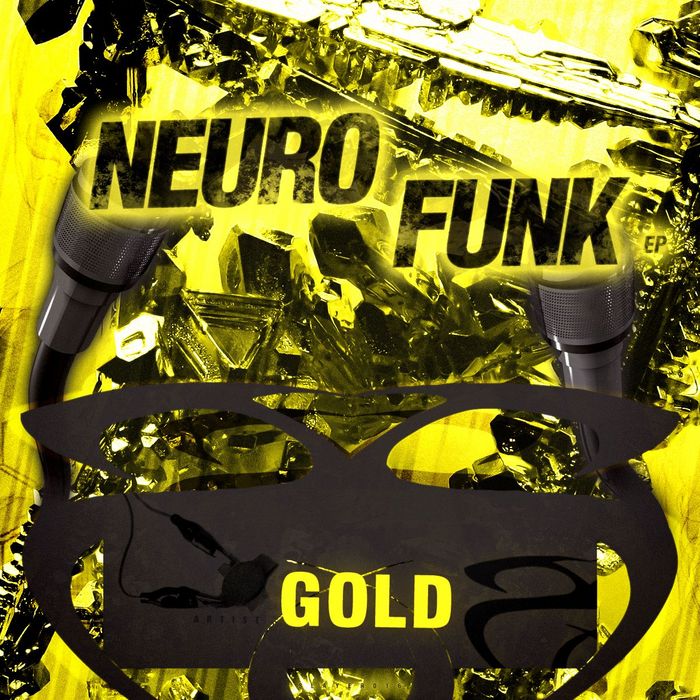 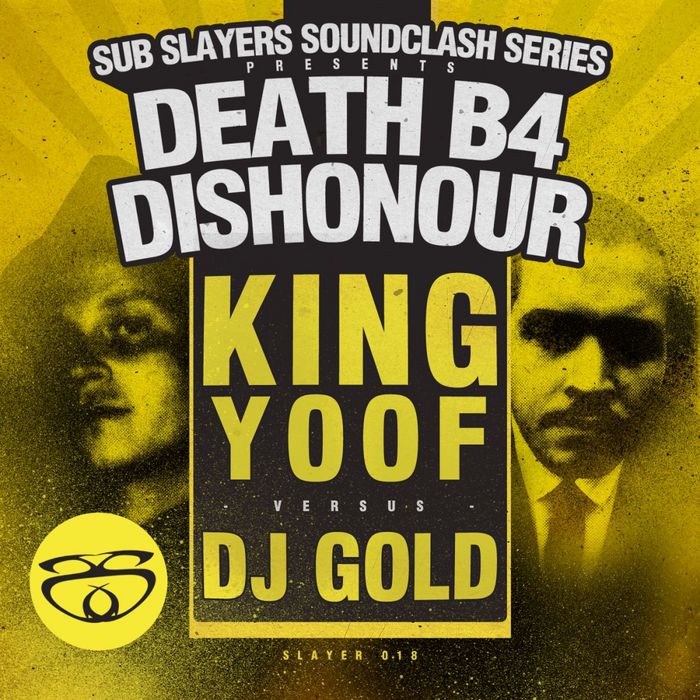 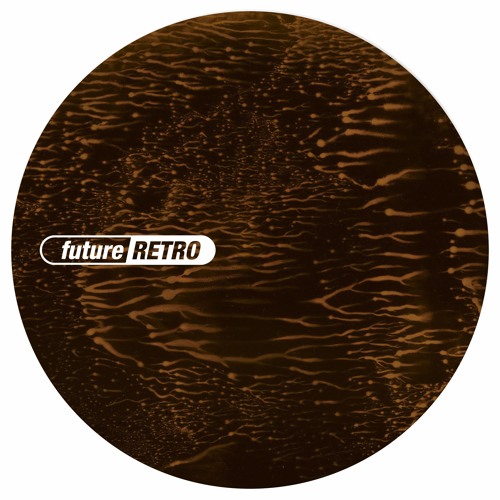 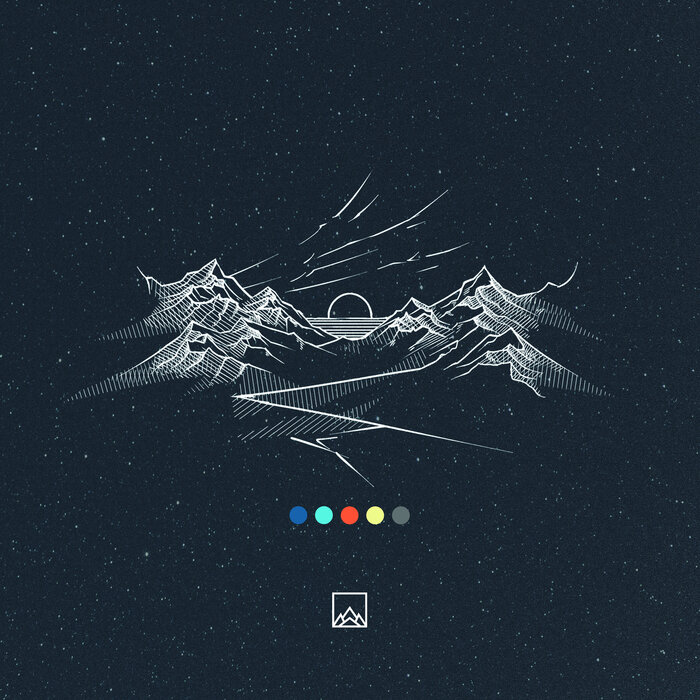 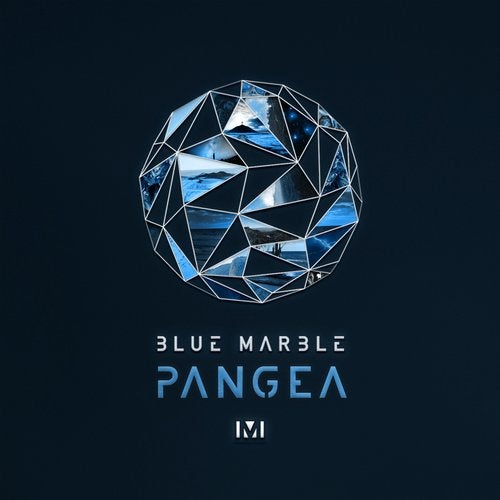