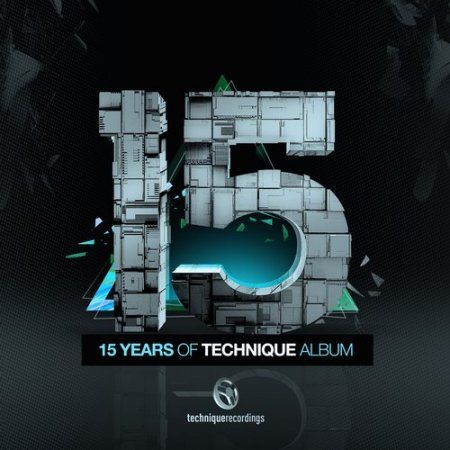 Yes, it really has been fifteen years since Future Tech (aka Drumsound & Bassline Smith) signalled the beginning of the Technique Recordings odyssey with their eponymous debut collaboration. In that time, the drum and bass sound has spread its tendrils from the dark corners of the underground into the limelight of mainstream appreciation. And Technique has been at the forefront of that evolution all the way. So here's an LP to show the world exactly what a decade and a half among the top tier of D&B labels sounds like. Of course, label bosses Drumsound & Bassline Smith take pole position, followed by another of Technique's most recognisable acts, Tantrum Desire. The big names keep coming throughout the album, with tracks from Crissy Criss, Digital, Drumsound & Bassline Smith's alter-ego 2DB and L Plus. Technique new boys Document One and TREi plus the ever-individual MaxNRG provide supporting fire. Erb n Dub and Skope recruit Mr Dirty Smirks, MC SMK himself to bring some typically hard bars to their contribution. Kronology, Spectrem, Infrasonik and a closing Tantrum Desire onslaught, complete the collection, followed by Drumsound & Bassline Smith's lap-of-honour mix of all the tracks. From the veteran headliners to the breakthrough talent, from the filthy rave-wreckers to the stadium-sized anthems, this album demonstrates the versatility and innovation that has kept Technique Recordings' status for all this time. So, better get set, another fifteen years at the top of the game starts right now. 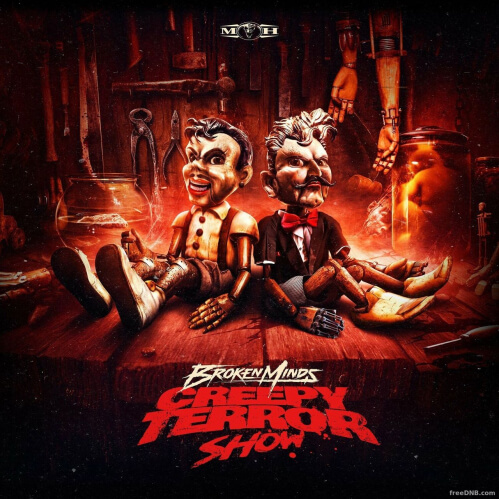 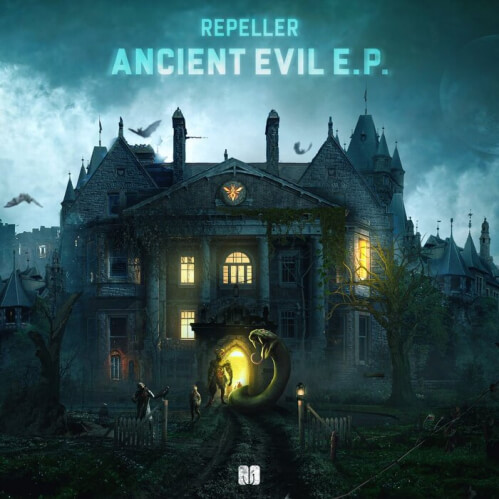 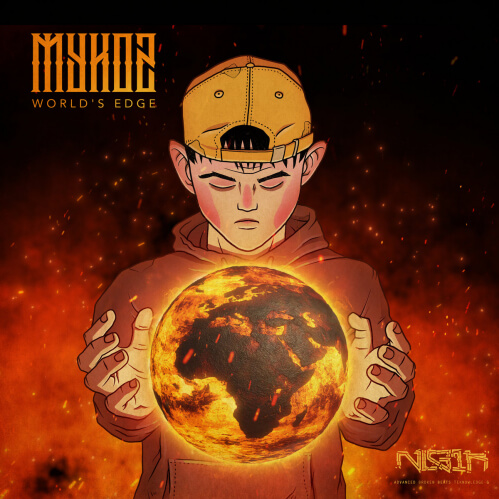 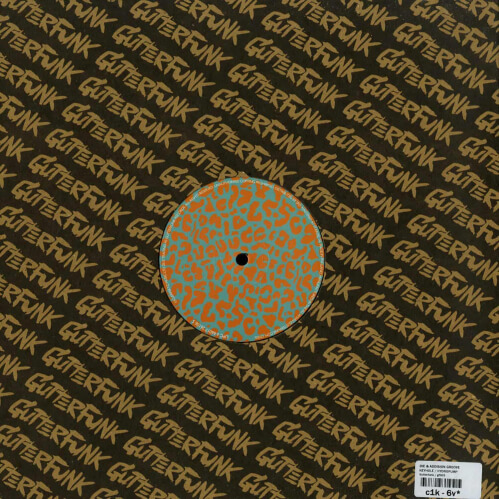 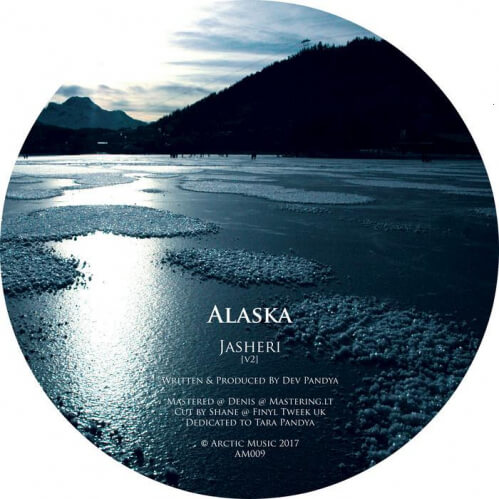 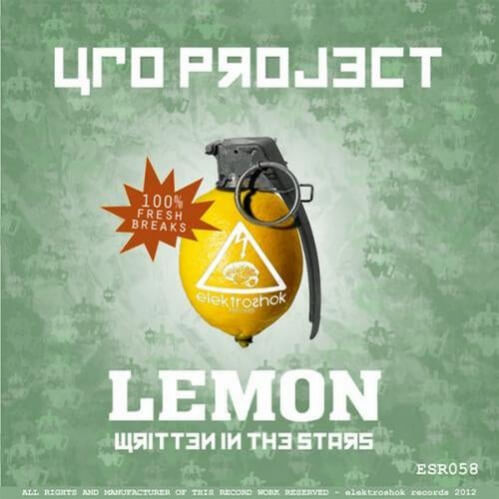 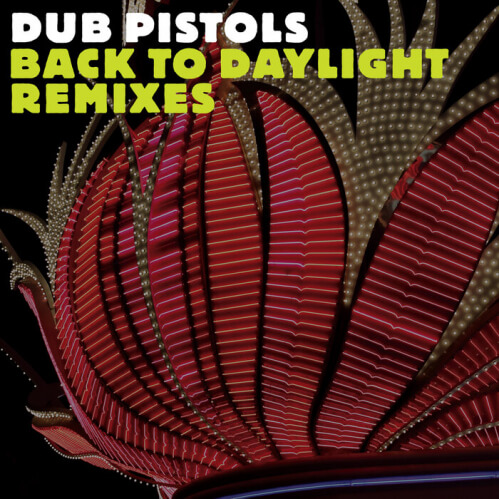 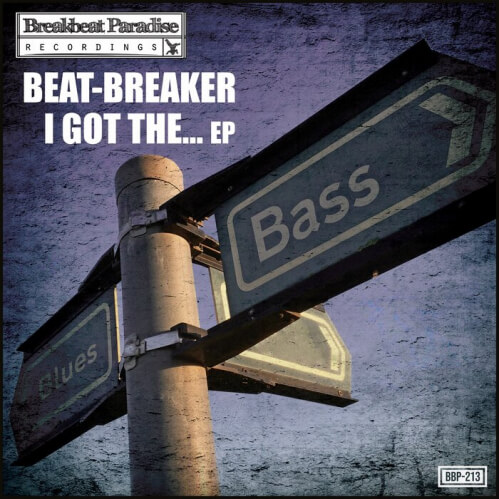 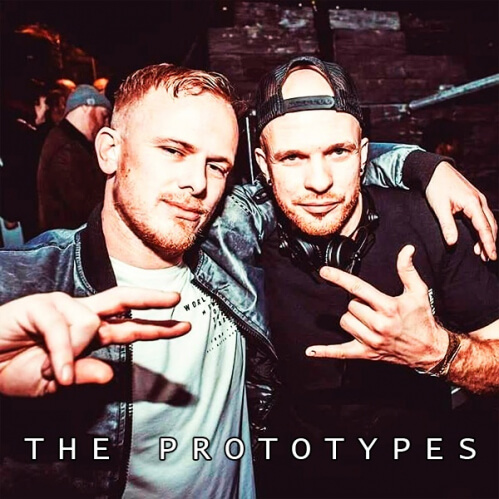 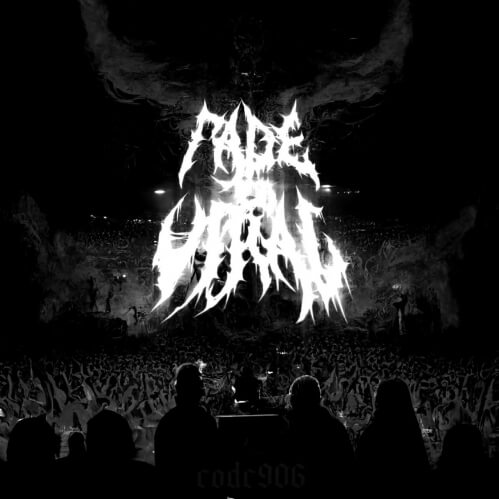 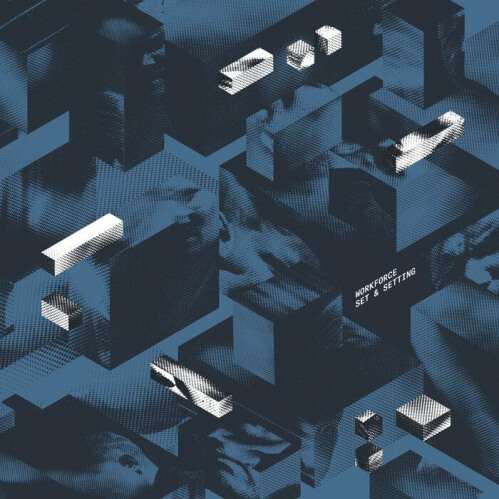 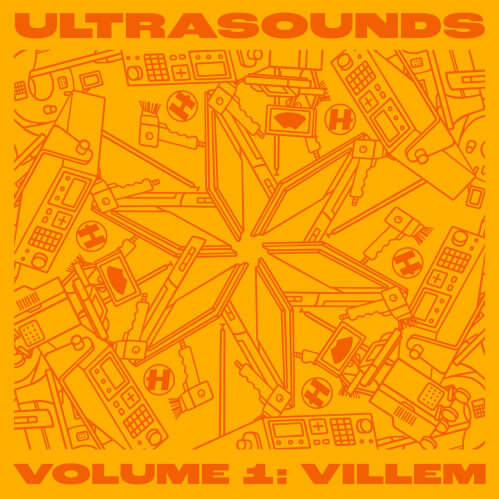 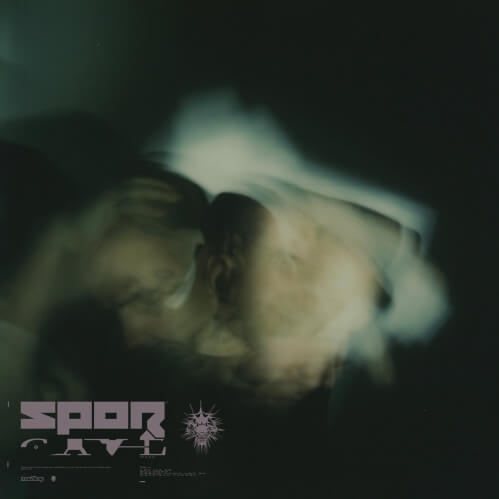 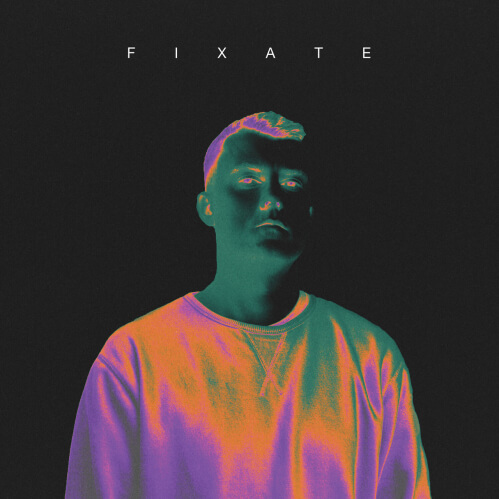